1989 Protests: She was There in Tiananmen Square

Born and raised in China, author Anna Wang was in Tiananmen Square during those protests in 1989. She joins Tim to talk about what she saw, what she experienced, and what she learned since the events, the government crackdown that followed, the ripple effect those protests continue to have today. 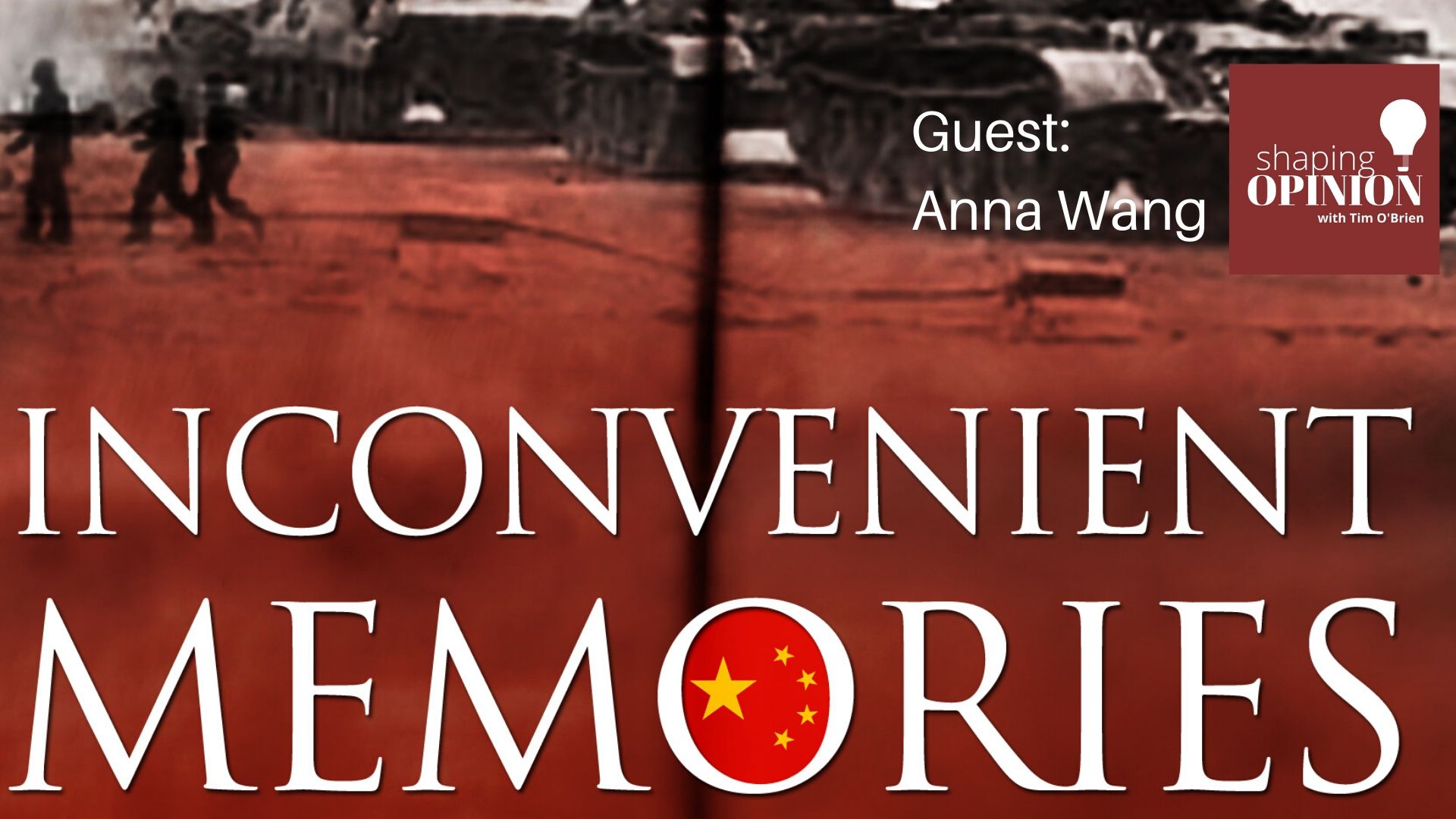 In the Spring of 1989, student-led demonstrations happened in Beijing.

The protests centered in the Chinese city’s Tiananmen Square. The protestors wanted democracy. They wanted speech, and they wanted a free press in China. But what they got was a bloody crackdown by the Chinese government on June 4th and 5th of that year.

The students had originally marched through Beijing to Tiananmen Square after the death of Hu Yaobang. He was a former Communist Party leader who had worked to introduce democratic reform in China.

To mourn Hu, the students demanded a more open, democratic government. Thousands of people joined the students in Tiananmen Square, where the numbers rose to many thousand by the middle of May.

The people were getting frustrated with limits placed on political freedom in a one-party government. Communism ruled.

By 1989, the Chinese government had instituted some reforms that created a limited form of capitalism, but the poor and working class continued to suffer under communism, including lack of employment and increased poverty.

In early May, a number of the protestors started a hunger strike, and that inspired other similar protests. The movement grew.

The Chinese government responded by declaring martial law on May 20th, and 250,000 government troops entered Beijing.

At the end of the month, more than one million protestors convened in Tiananmen Square. They held marches and vigils, and had attracted the attention of the world.

On June 4th, in the middle of the night, Chinese soldiers and police raided Tiananmen Square, firing live ammunition into the crowd of protestors.

Protestors were gunned down by automatic rifles, snipers, and armored personnel carriers. Some protestors were bayoneted and others were run over by those military vehicles.

Many protestors sought to escape, while others fought back, stoning the attacking troops and setting fire to vehicles.

The next day, June 5th, bulldozers were brought in to clear the area of the dead, and janitors used hoses to wash the blood away.

The wounded protestors were taken to the hospital on bicycle rickshaws.

On June 5th, Associated Press photographer Jeff Widener took a photo that is now iconic and has come to symbolize the Tiananmen Square incident. It’s commonly referred to as “Tank Man.”

That morning, Widener took a position on a sixth-floor balcony of the Beijing Hotel. His job was to capture the aftermath of the violence. He took photos of bloody victims, people on bikes, scorched vehicles. That’s when a column of tanks started to leave the plaza. That’s when he took a photo of a man in a white shirt, carrying two shopping bags, one in each hand at his sides. The man had stepped in front of the first tank. He waved his arms and refused to move.

When the tanks tried to go around the man, he moved into their path. He actually climbed on top of one of the tanks at one point. 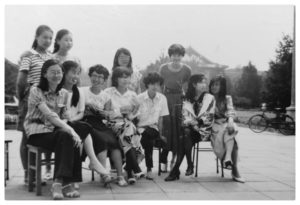 Anna Wang (the first on the right) taking a parting photo with her teacher and friends in Peking University, June 1988

Surprisingly, the tanks didn’t fire at the man. The image was captured and would make its way around the work and across generations.

To this day, no one knows who the man was or whatever happened to him.

Our guest, Anna Wang, was a recent graduated of Peking University, the hub of those protests when they broke out. She was now working for a Japanese-owned firm out of Beijing.

About this Episode’s Guest Anna Wang 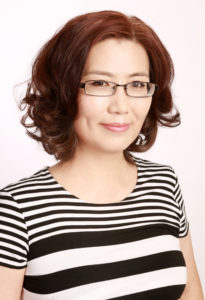 Born and raised in Beijing, China, Anna Wang received her BA from Peking University and is a full-time writer. She has published nine books in Chinese. These include two short story collections, one essay collection, four novels, and two translations. An English translation of her short stories, Beijing Women: Stories, was published in 2014. Inconvenient Memories is her debut book written in English.