Lee Hartley Carter joins Tim to talk about the climate for persuasion in 2020. Lee is the president of maslansky + partners, a language strategy firm. She’s also the author of a new book from Penguin Random House called: “Persuasion: Convincing Others When Facts Don’t Seem to Matter.” 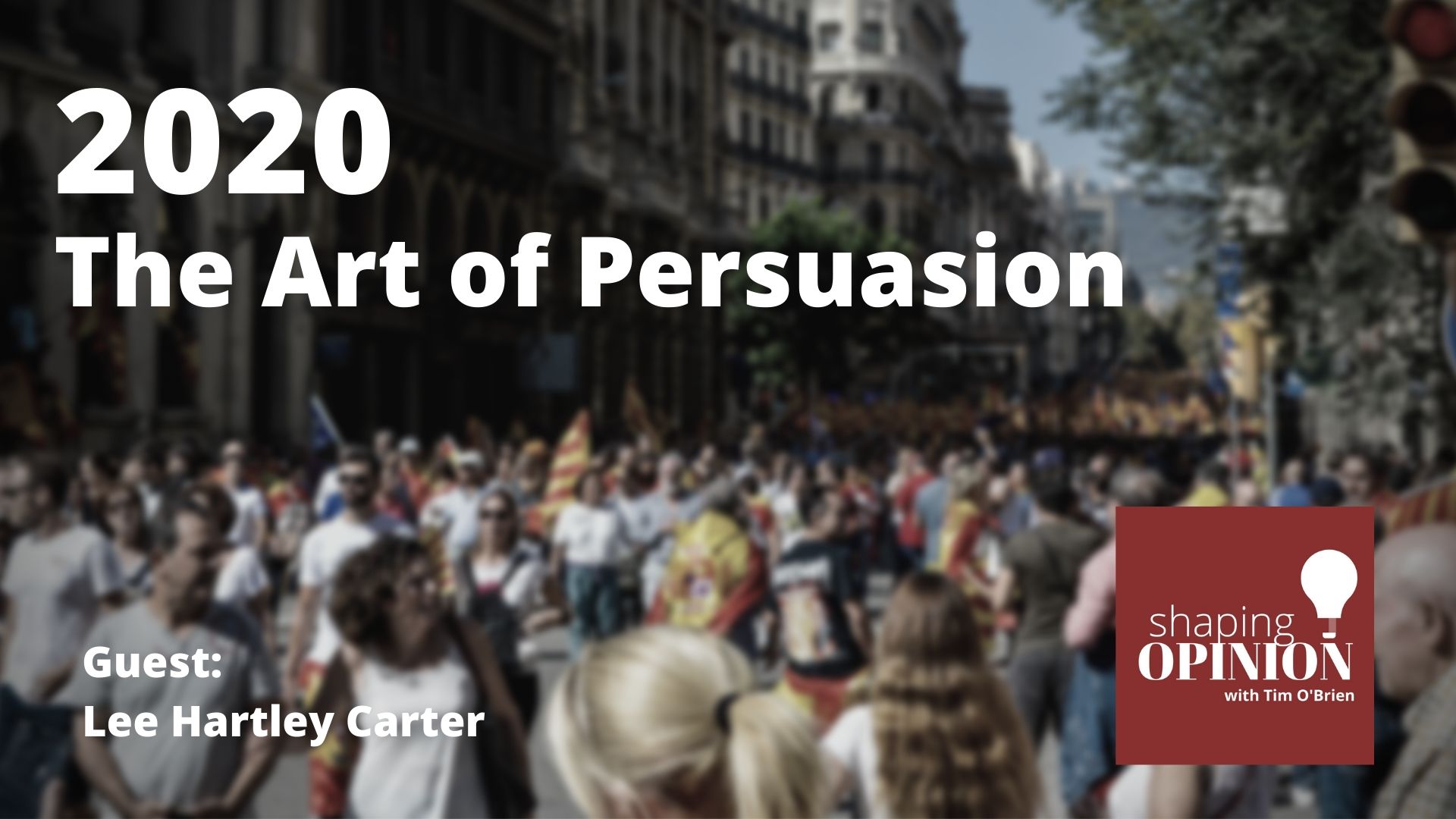 For the past 25 years, maslansky + partners has been involved in the study of how words, messages and stories that brands choose determines their place in the market.

While the firm’s work is often very involved and complex, Lee Hartley Carter, the firm’s president, wrote in her book that there is, “nothing more frustrating than seeing a group of brilliant people who have devoted years to creating something to help their consumers be unable to persuade anyone to try whatever it is.”

“Frequently, they struggle because they have been relying on facts alone to tell their story, or they hope that simply having made the best product will be enough.”

In this episode, Lee talks about whether fact matter as much as they once did, how the current media climate contributes to the conversation, the role emotion plays, and “confirmation bias.”

She tells stories and provides examples of how it remains possible to actually change minds with the right language and the right approach, even in crisis situations. 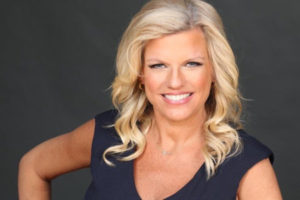 Lee Hartley Carter is president of maslansky + partners, a language strategy firm based on the single idea that “it’s not what you say, it’s what they hear.” Carter oversees a diverse range of communication and language strategy work for Fortune 100 and 500 companies, trade associations, and nonprofits in the United States and globally. As a television news personality and researcher, she doesn’t rely on traditional polling for her unique insights into U.S. politics; rather, she analyzes voters’ emotional responses to help understand and empathize with them on a more visceral level. The reaction matters, but the “why” behind it matters more. It was this approach that allowed her to accurately predict the results of the 2016 presidential election and primaries.