A Century of Respect: The Tomb of the Unknown Soldier 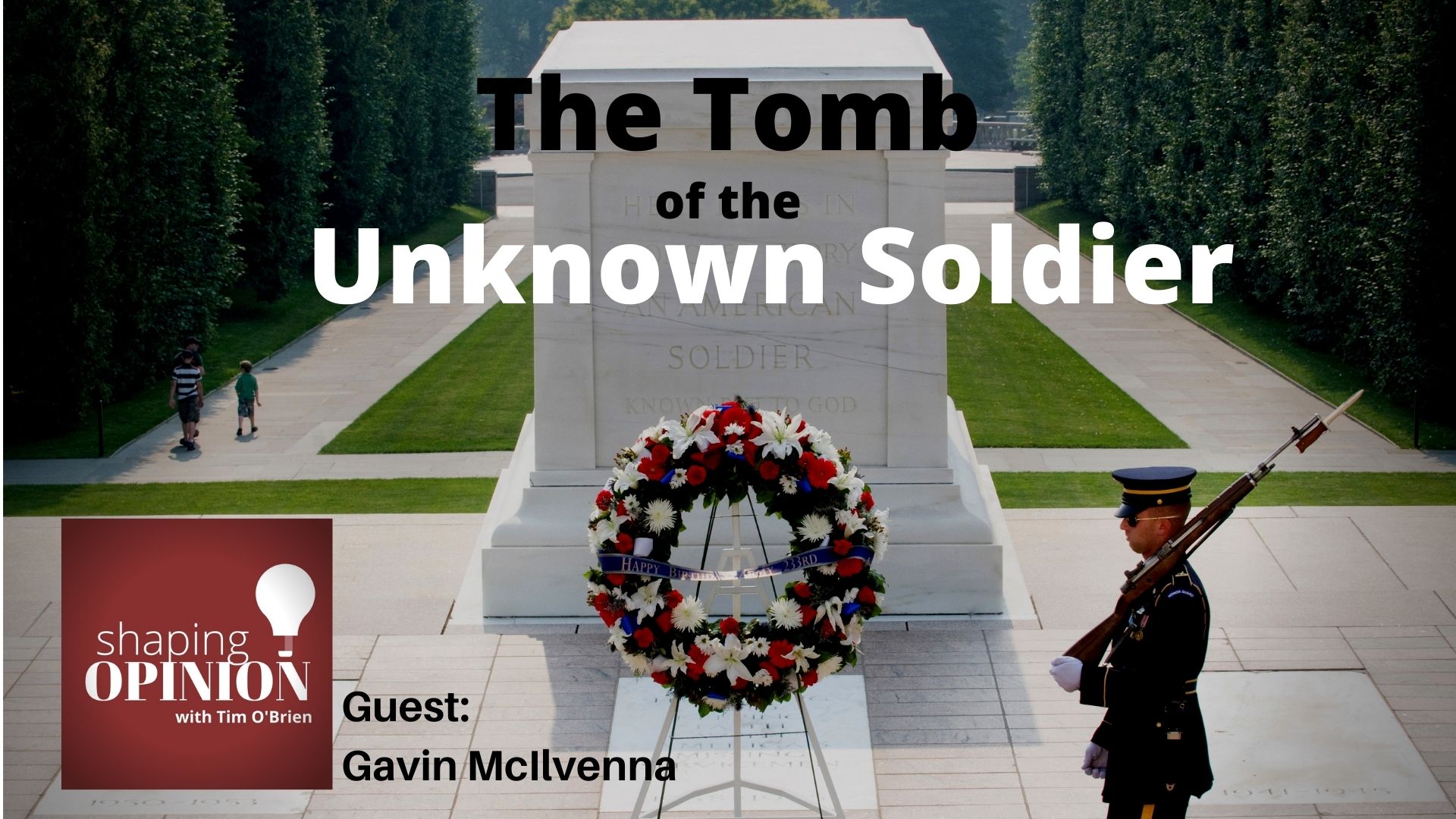 There are places throughout the United States where those who’ve died for their country are remembered with honor and where they remain.

Churchyard cemeteries in places like Boston and Philadelphia to honor the Revolutionary War dead. Or battlefield cemeteries like the one in Gettysburg to honor the fallen during the American Civil War.

But in America’s history, there hadn’t been a single place. A dedicated place to pay tribute to those who gave their lives for our freedoms and for the nation.

That changed after World War One.

After the Great War, France and Great Britain decided to select one of their fallen soldiers to represent all of the dead from World War One. They laid an unknown soldier to rest in an honored place on November 11, 1920, just over 100 years ago.

Other nations followed in similar fashion. Portugal, Italy, Belgium. All selected an unknown soldier to receive full military honors and burial at an honored place in those countries.

The commanding general of American forces in France at the time was Brigadier General William Connor. He first heard about the French plans to honor their Unknown Solider during the planning phases. He liked the idea and ran it up the chain, only to be rejected by the U.S. Army Chief of Staff, General Payton March. That was in 1919. General March felt the Americans would be able to identify all of their own dead, so there wouldn’t be any “unknown soldiers,” and he felt the U.S. had no comparable burial place for a fallen hero that was similar to Westminster Abbey in Great Britain.

But on December 20, 1921, U.S. Congressman Hamilton Fish of New York introduced a resolution that called for the return to the country of an unknown American who was killed during World War One. He wanted to bury a soldier who was killed in France, and then make plans for his burial with full military honors in a tomb that would be constructed at Arlington National Cemetery.

The tomb was built and is now located at the Memorial Amphitheater in Arlington Cemetery. On November 11, 1921, the body of an unidentified soldier who was killed in France, was laid to rest. He represents all of the unidentified and missing from World War One.

Since that time, an unidentified American service member has been laid to rest at that tomb, with the highest honors, representing World War Two, the Korean War, and the Vietnam War. One crypt sits empty to represent all those who remain missing.

This year marks the Centennial of the Tomb of the Unknown Soldier.

About this Episode’s Guest Gavin McIlvenna 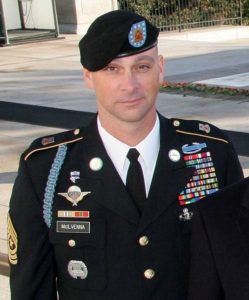 Sergeant Major (Retired) Gavin L. McIlvenna is the 11th President of the Society of the Honor Guard, Tomb of the Unknown Soldier (SHGTUS) SGM (Ret) McIlvenna retired from the US Army after nearly 23years of service, with various peace and contingency operations in Northern Iraq, Bosnia, Baghdad, and Africa. Throughout his career, he has held every key leadership from sniper team leader to operations sergeant major. His military education includes the all levels of the Non[1]Commissioned Officers Education System culminating with the United States Army Sergeants Major Academy.

A decorated combat veteran, he is the recipient the Legion of Merit, Bronze Star, Meritorious Service Medal (2), Army Commendation Medal (7), Army Achievement Medal (10), Air Force Achievement Medal, and (19) other medals and decorations. He also was awarded the Guard, Tomb of the Unknown Soldier Identification Badge; both the Combat and Expert Infantryman Badges; Master Parachutist Badge; Pathfinder Badge; Air Assault Badge; numerous foreign parachutist badges; and the German Troop Duty Proficiency Badge in Gold. He was inducted into the parachutists “Order of Saint Michael”, is the recipient of the Daughter of the American Revolution “Medal of Honor”, holds a commission as a Kentucky Colonel from the Governor of Kentucky, and is a Distinguished Member of The Regiment (DMOR) for the 3d United States Infantry Regiment (The Old Guard).

In 1999 SGM (Ret) McIlvenna was one of four former Tomb Guards who created the non-profit organization Society of the Honor Guard, Tomb of the Unknown Soldier (SHGTUS) where he served as the first Secretary. For the past 20 years he has chaired various committees, served as a member of the Board of Directors and on the Executive Council. He previously served as the Vice President. He is also a member of the American Legion, and life member of the National Infantry Association (NIA), and The Old Guard Association (TOGA). After retiring in 2012, SGM (Ret) McIlvenna has continued serve the citizens of the State of Oregon as a Senior Trooper with the Oregon State Police. Primarily assigned to the Patrol Division he is also a team leader on various OSP Special Operations teams.

SGM (Ret) McIlvenna is married to the former Captain (Ret) Amy Gilbert, RN of Indianapolis, Indiana. Both are Life Members in the Veterans of Foreign Wars (VFW). They have two daughters, Alexandra and Kamelia, and one granddaughter, Amaya. Amy is a nurse working at a day surgery center in Portland.