Big Pharma: How it Got this Way

Author and investigative journalist Gerald Posner joins Tim to talk about his new book that traces the pharmaceutical industry back to its roots and takes a hard look at just how medical drugs have become one of the most powerful industries in the nation. His book is called, “Pharma: Greed, Lies, and the Poisoning of America.”  In this episode, Gerald details the pharmaceutical industry’s origins, how it became a marketing machine, and the current state of the industry and its relationship with society. 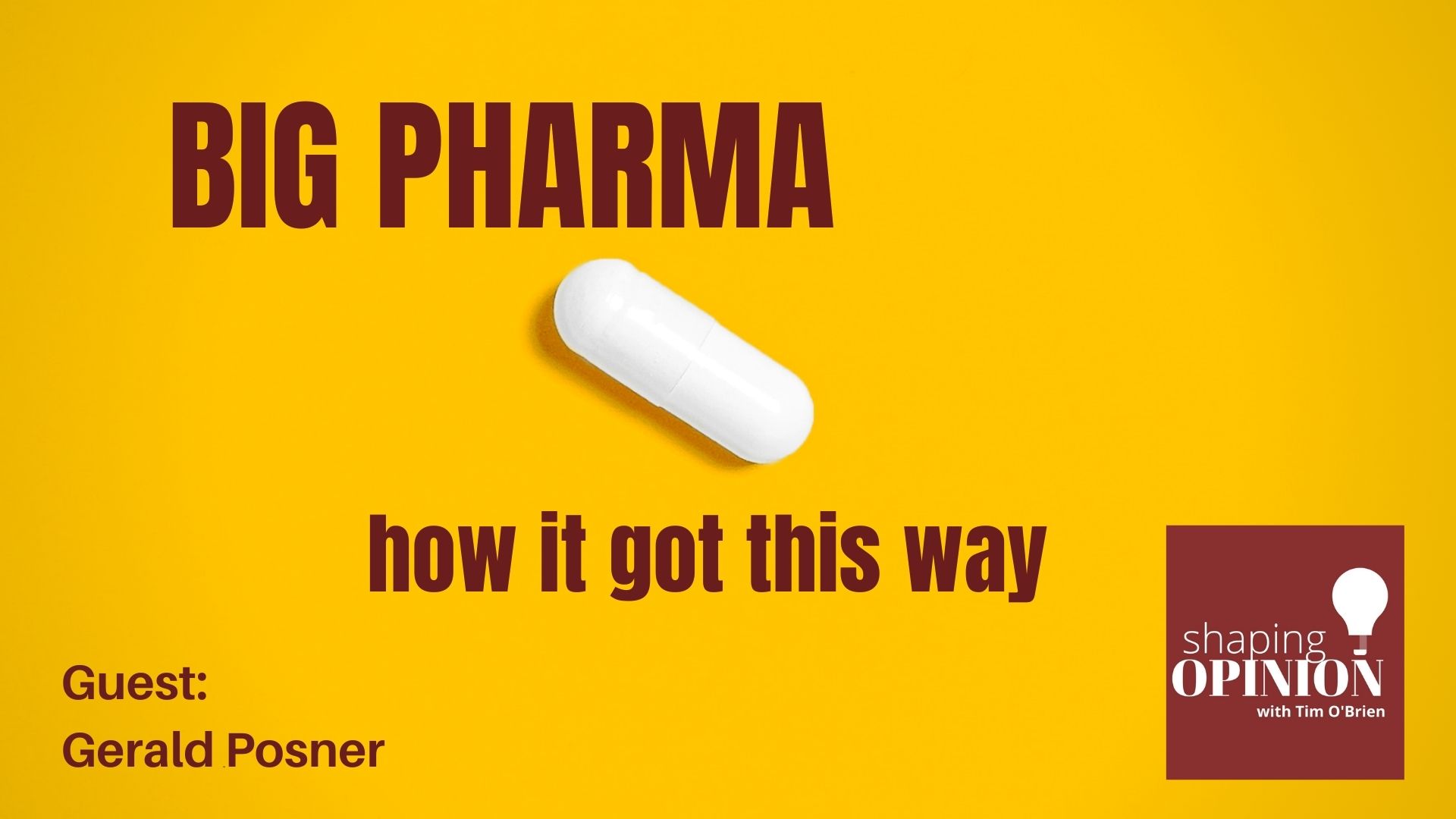 If you’ve ever visited your doctor and came away with a prescription to take to your nearest pharmacy, you may not care or be aware of the story behind your prescription.

Let’s say it’s an antibiotic, or a pain killer. In both of those cases, there’s not only the story of a health breakthrough that likely has benefited millions, but there’s also a business story. And that story can be a bit more complicated.

But it’s no mere reference book. It’s a story made up of many stories. Stories within stories. And as with any good story, you have your good characters and your bad ones.

While the book is substantive, to say the least, what it represents is five years of long and arduous work that Gerald did to research and write it.

About this Episode’s Guest Gerald Posner 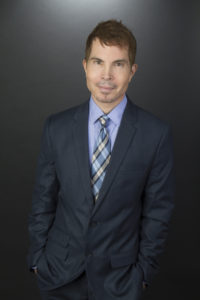 Gerald Posner is an award-winning journalist who has written 12 books, including the Pulitzer Prize finalist Case Closed and multiple national bestsellers. His 2015 book, God’s Bankers, a two-hundred-year history of the finances of the Vatican, was an acclaimed New York Times bestseller. Posner has written for many national magazines and papers, including The New York Times, The New Yorker, Newsweek, and Time, and he has been a regular contributor to NBC, the History Channel, CNN, CBS, MSNBC, and FOX News. He lives in Miami Beach with his wife, author Trisha Posner.