He’s an up and coming YouTube creator better known to his 100,000 subscribers as The Kavalier. Jon Shanahan joins Tim to talk about what it was like to come up with this YouTube concept, and then come up with a successful strategy to build a large following as a full-time YouTuber. 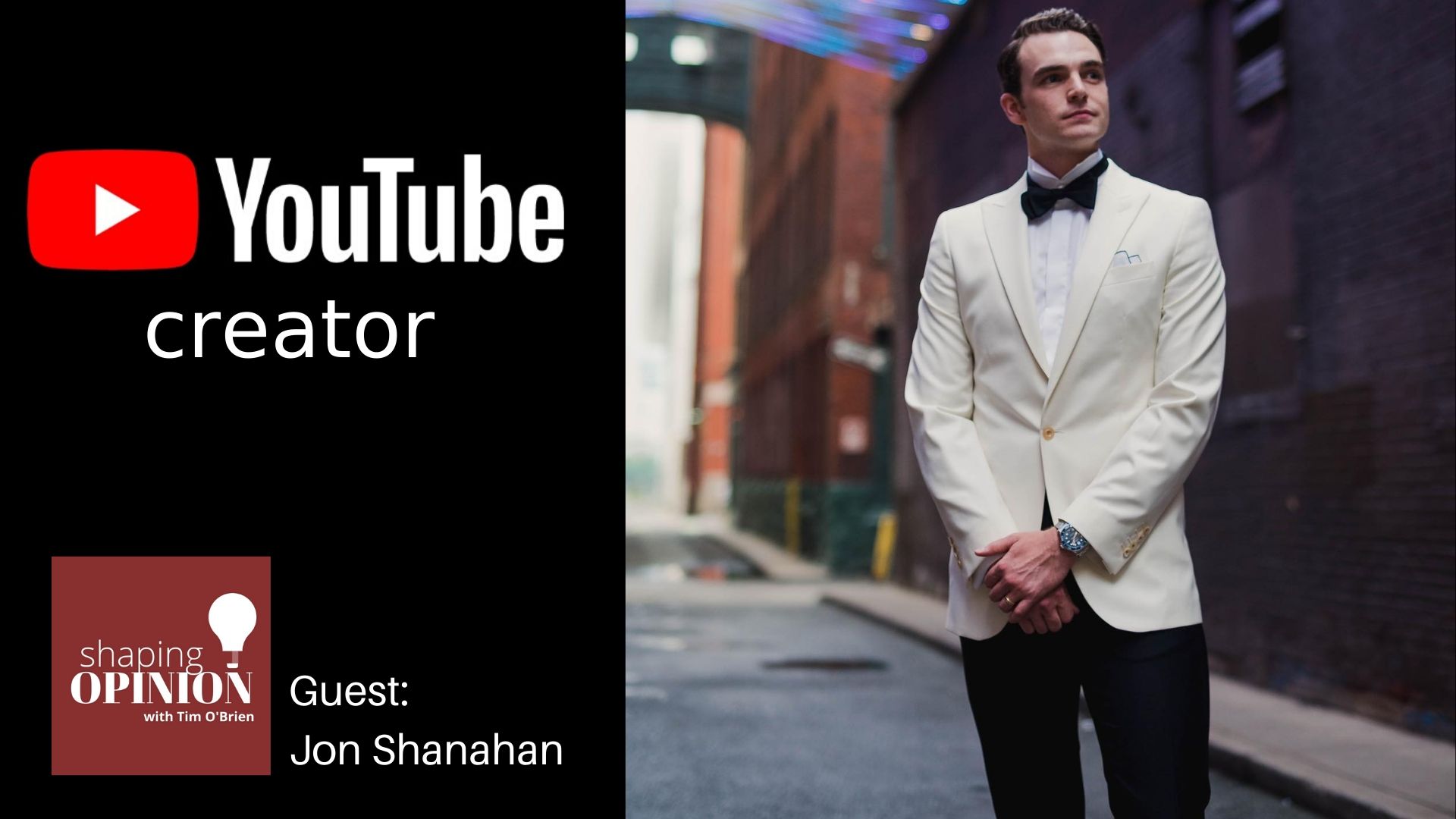 Did you ever think about how you use YouTube or why you use the social media channel?

Next to Google, YouTube may be the most popular go-to place for quick answers to basic questions or tips for daily living.

If that sounds like you, then know that you’re not alone.

Did you know that YouTube now has over 2 billion active users? Given that there are 7.5 billion people in the world, that means one out of every four people on the planet actively use YouTube.

Every day, people watch 1 billion hours of video on YouTube.

To meet the demand, thousands of creators post to YouTube every day. But if you want to find out who is getting the most traffic, that’s more simple.

According to a researcher from Germany named Mathias Bärtl, who we will link to in our show notes, the top three percent of all YouTube channels get 90 percent of the traffic.

There are famous YouTubers, like PewDiePie, who has over 102 million subscribers. And then there are many others, all considered influencers by the marketing world.

Some influencers focus on being influencers full time. That’s their job. They get paid to endorse and promote products on the platforms where they have the strongest name recognition. They may have made a personal brand on Facebook, Twitter, Instagram, or in the case of Jon Shanahan, YouTube, and increasingly on Instagram.

This is Jon from one of his videos giving his viewers a partial summary of what he does.

By the time you see this, Jon’s YouTube channel will have over 100,000 subscribers, a magic number by influencer standards.

About this Episode’s Guest Jon Shanahan 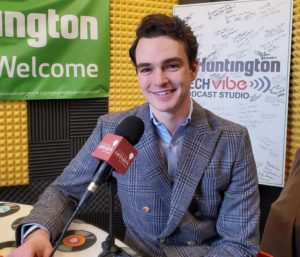 Jon Shanahan is the founder of The Kavalier and co-founder of Stryx. Jon started The Kavalier to help guys make informed shopping decisions for business professional clothing including suits, footwear, travel gear and grooming products. Kavalier is German for “gentleman,” a gallant man, one of confidence and style, who attracts both respect and admiration. By following the guides and reviews Jon presents, he hopes to instill confidence and the power of appearance in every guy to help them live their best life.