Abe Unger joins Tim to talk about the current state of liberal arts schools, how he says many are failing and how to turn things around. He’s got some concrete ideas and some real-life, proven examples of how it can work pretty quickly. Abe is the Director of Urban Programs and Associate Professor of Government and Politics at Wagner College and the Executive Director of the Gender Equity Network. 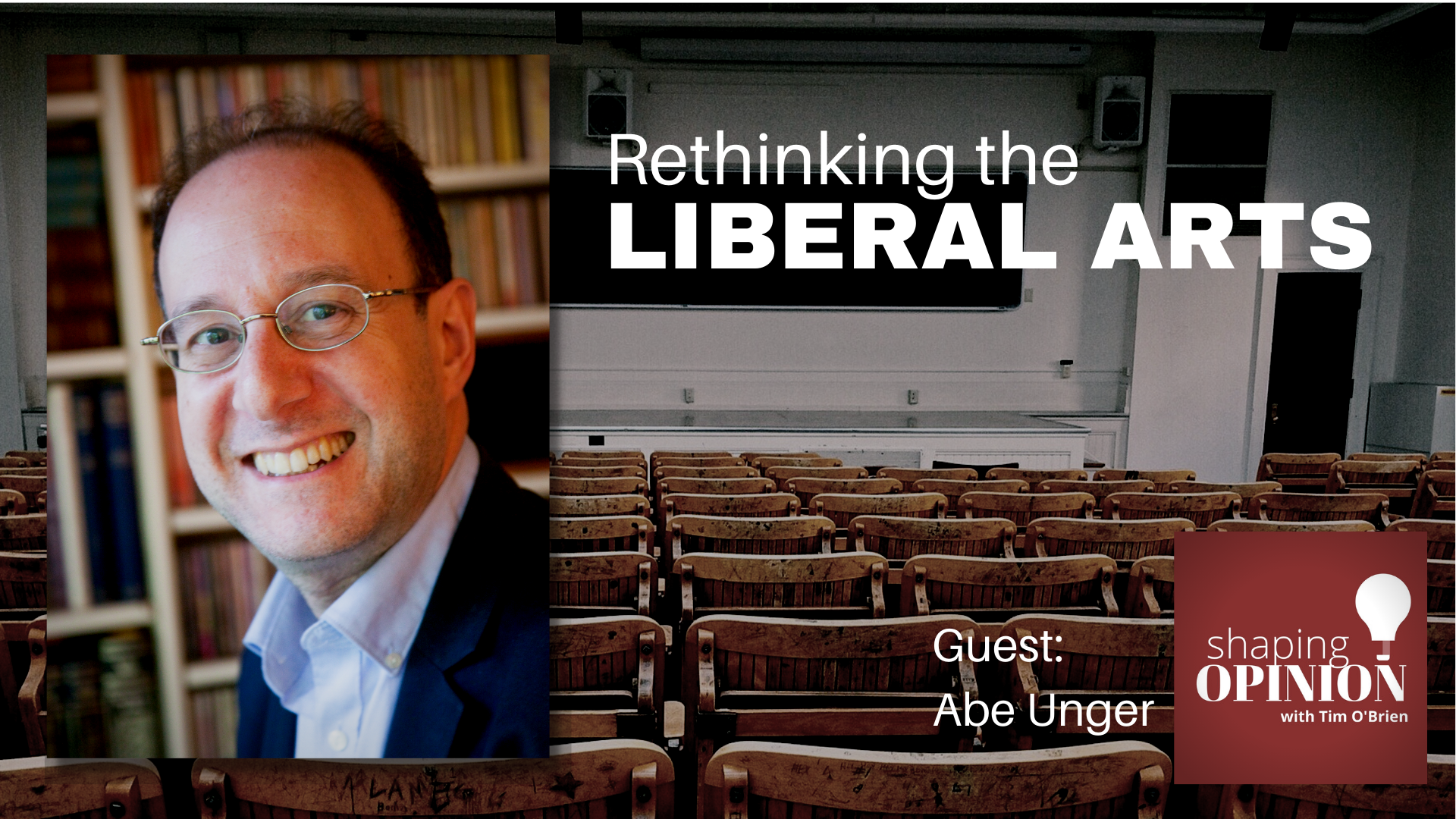 It wasn’t that long ago that I remember taking both of my kids on tours of the Northeast looking at colleges. Having two kids with different interests allowed me to see a cross-section of schools, from Ivy League institutions to small private, state and public colleges.

In the course of the many tours, some of the recruiting language was pretty standard. But every now and then, you’d really start to see the difference between one college and the next.

But as a parent, I found myself wondering about something I don’t remember thinking about as a high school senior. Return on investment. Will my kids have careers after college that justify the expense of those four years in school?

Each of my kids chose different paths, but both were able to land in careers that they never would have anticipated that freshman year.

This was on my mind recently, when I read an article from professor Abe Unger on this very issue. He wrote a piece for The James Martin Center for Academic Renewal called, “Why Liberal Arts Colleges Are Failing and How to Revive Them.”

About this Episode’s Guest Abe Unger 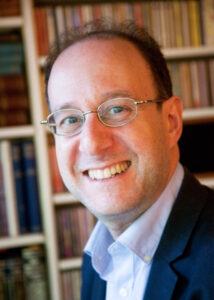 Abe Unger spent over a decade as Director of Urban Programs and as a professor, with tenure, in the Department of Government and Politics at Wagner College in Staten Island, New York City. He is now Executive Director of the Gender Equity Network. Dr. Unger received his Bachelor’s of Music from the Manhattan School of Music in classical guitar, and his MA and Ph.D. from Fordham University in political science. He is the author of numerous articles, many of which are on Higher Ed reform, and 3 books on urban economic development and public policy.