New York Times bestselling author David Fisher joins Tim to talk about his collaboration (Lincoln’s Last Trial: the murder case that propelled him to the presidency) with Dan Abrams on the murder case that put Abraham Lincoln on a path to the presidency. David tells the story of how Abraham Lincoln took on a controversial case less than a year before the Republican Convention and the start of one of the most pivotal periods in American history. 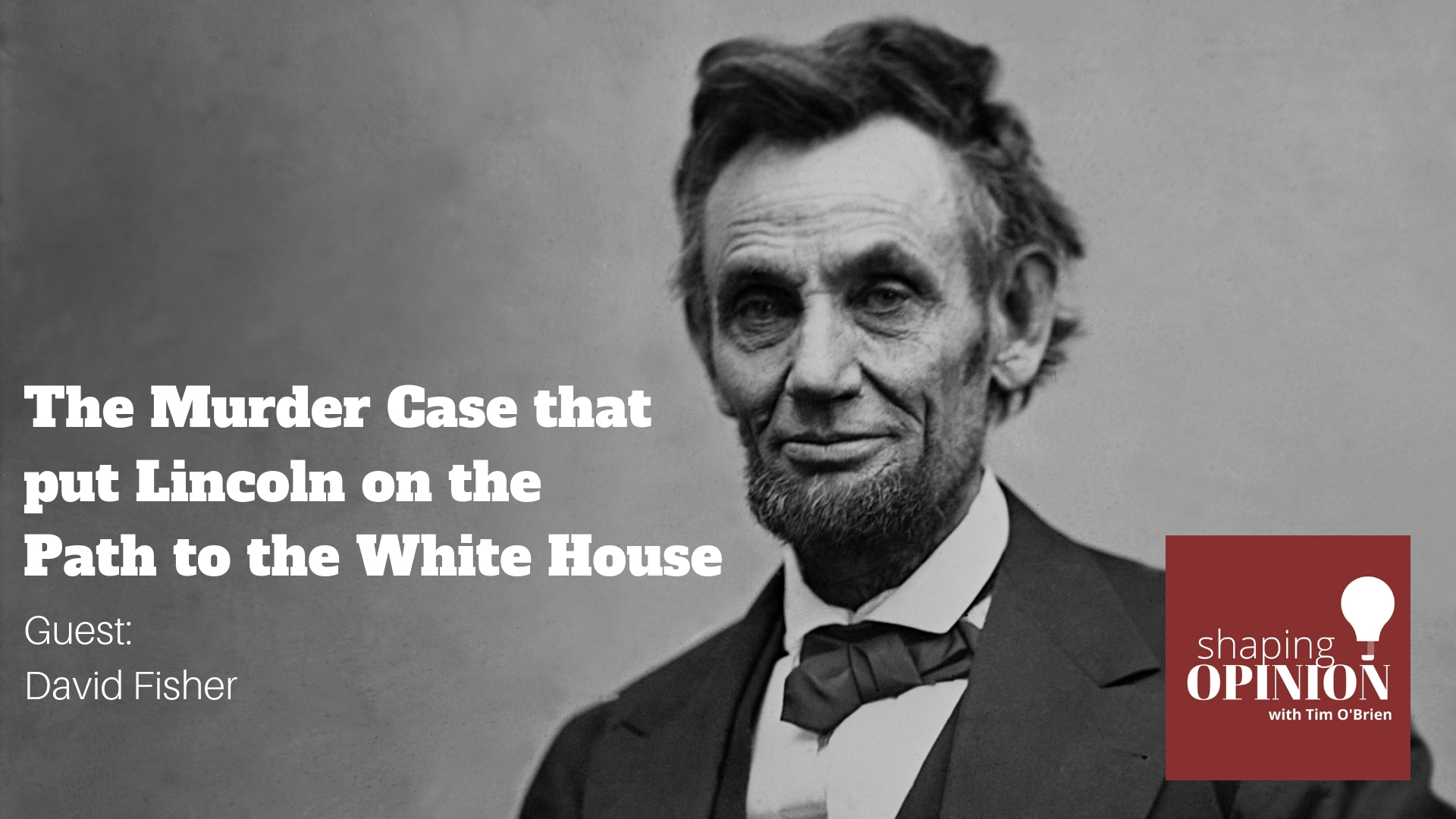 Dan Abrams is the CEO of Abrams Media and the Chief Legal Affairs anchor for ABC News. David Fisher is the author of more than 20 New York Times bestsellers.

The two worked together to produce Lincoln’s Last Trial: The murder case that propelled him to the presidency.

David and Dan drew from the transcript of a case reported to have changed everything for an attorney from Illinois named Abraham Lincoln. David will tell us how they drew from a transcript of the case – The State of Illinois versus “Peachy” Quinn Harrison. The transcript was discovered in 1989 in a garage that once belonged to Peachy Harrison’s great grandson.

In this conversation we talk about Abraham Lincoln’s skills as a litigator, and get a glimpse of Lincoln’s interactions with witnesses and how he honed those skills as he shaped himself into an iconic leader.

Abraham Lincoln took on a broad range of cases. He and a group of attorneys and judges and would travel for 12 weeks at a time, twice a year, “riding the circuit.”

Lincoln learned the law by working with other attorneys.  By 1859, he had handled 27 murder cases.  He also handled civil and commerce cases, and was reported to have handled Springfield, Illinois’ first “slip and fall” case.

The story of this trial is not only that Lincoln won it so close to the presidential campaign of 1860, but that he leveraged this trial and the relationships he formed outside of the courtroom to put him on the path to the White House.

About this Episode’s Guest David Fisher 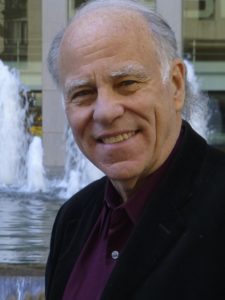 David Fisher is the author of more than twenty New York Times bestsellers. He lives in New York.

Dan Abrams is the CEO and Founder of Abrams Media and the Chief Legal Affairs Anchor for ABC News. He is also the host of both Sixty Days In and Live PD on the A&E network. A graduate of Columbia University Law School, he has written for the New York Times and the Wall Street Journal, among many others. He lives in New York.