The president of the Marcellus Shale Coalition joins Tim to talk about just how game-changing a somewhat recent innovation in the energy industry could be. While hydraulic fracturing isn’t new, how it was used to tap previously unreachable oil and gas reserves was an innovation that changed the energy future of the nation. 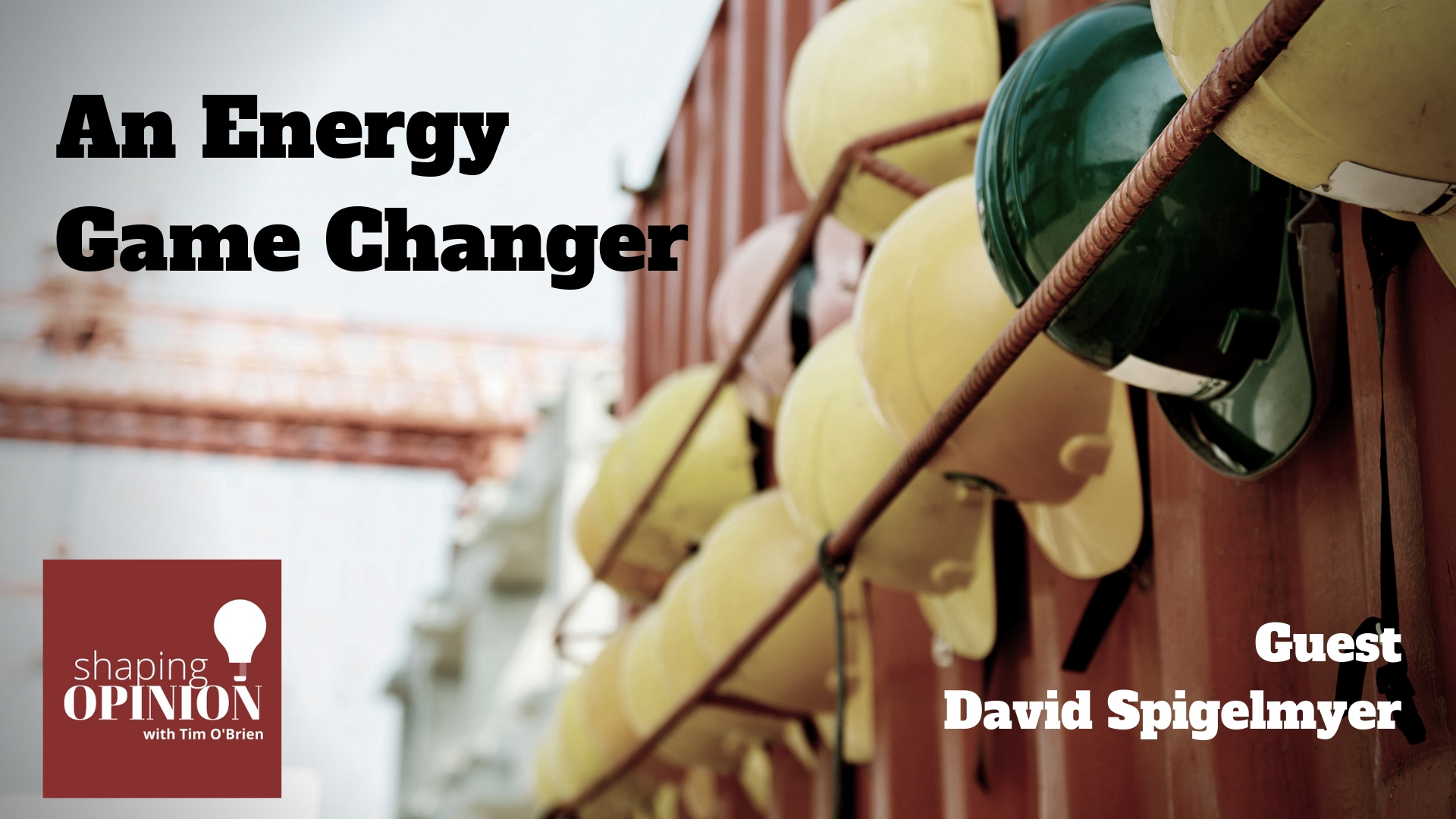 The 1970s and early 1980s were a dire time for many mill towns from around the Great Lakes and into Ohio, Pennsylvania and West Virginia.

This region was home to America’s steel and automobile production.

These industries were in no small way responsible for America’s rise on the global stage to super power status.

But by the 1970s, the region saw a sharp decline in industrial work as many factories were closed and abandoned and left to rust on acres of unused real estate, while the people who used to work there looked for work.

Local news reports of increasing home foreclosure rates were on the rise, along with declining populations in once thriving towns and cities.

Foreign steelmakers and automakers drove down wages and prices on the world market. The way manufacturing had been done up until then just wasn’t working any more.

In 1983, unemployment in the Pittsburgh Metro area hit 15 percent. Nearby communities saw unemployment rise to 27 percent.

In the region, the number of those unemployed hit 212,000. This is just one region.

One by one, still mills closed and another 2,000-8,000 people were out of work for good. There were pickets and protests, labor strikes, and in the end, silence.

The region became known as the Rust Belt. Former working class towns fell into decline. Young generations knew they wouldn’t find work in the mill like their parents, so they left town and local economies fell apart.

Pittsburgh was one of the more prominent big cities to feel the impact of the decline of big steel. While the city and the region worked to reinvent itself over decades, shedding its smoky mill-town image for a new economy in technology, biotech and healthcare, the lack of good manufacturing jobs in the region is a problem that never really went away.

The news wasn’t much better for the energy industry in Texas around that time.
Energy industry experts saw what they said were irreversible declines in hydrocarbon energy supplies – oil and gas.

The country became increasingly dependent on foreign sources of oil and gas, and had to pay high prices set by cartels, which contributed to higher costs for daily items such as groceries and utilities.
That’s when an oil man named George Mitchell took on a long-term effort to see if the experts were wrong.

Mitchell needed to find new sources of energy. He was already sending large amounts of natural gas from his Texas fields to the City of Chicago. This was his main source of revenue.

But as his fields started to dry up, he was worried about his company’s and his future. Through the 1980s and 90s, he drilled all over Texas to see for himself.

He used existing technologies to start to fracture shale rock formations in fields where he had already pumped out oil and gas at the shallower depths.

He felt he had to find gas somewhere, some way on his fields.

Bigger companies – Exxon and Chevron – had already shut down their operations in the same area. Mitchell was undeterred.

His team started to experiment with the fluids and mixtures they were using, and started to find that thinner, watery mixtures were more effective at breaking shale rock apart to release the natural gas inside.

It took him 17 years, but by 1998, George Mitchell opened up a natural gas well that had a flow so big that industry experts didn’t believe it at first.

Three years later George sold his company for $3.5 billion. In the process, George developed a process that tapped natural gas reserves that previously were unreachable.

That process is called hydraulic fracturing and it would revolutionize America’s energy industry and revitalize some of those old mill towns that still had never fully recovered in the Rust Belt.

In 1998, unbeknownst to George and everyone who lived in those Rust Belt towns were sitting on top of one of the largest natural gas formations in the world that could only be tapped through the process George developed in the 1990s.

The first natural gas well that was drilled in the Marcellus formation was in 2003, but it wasn’t until 2008 that production increased dramatically through the use of hydraulic fracturing.

In this episode, we talk with an industry expert who explains what fracking its, how it works, the environmental issues and the benefits to the nation and the worl.

About this Episode’s Guest David Spigelmyer 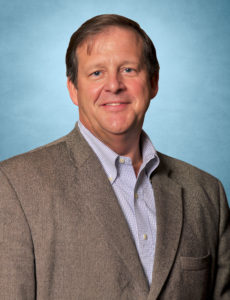 On behalf of the MSC’s approximately 200 member companies, he works closely with elected leaders, regulators and the civic community to advance responsible shale development and the overall enhancement of the region’s economy and environment.

Mr. Spigelmyer was instrumental in the MSC’s 2008 founding, and has served as the organization’s chairman, vice-chairman and as lead of its legislative committee.

Prior to Chesapeake, he served in similar roles at EQT Corporation and Dominion Resources and held other energy industry-related positions in New York State as well as in Washington, DC.

Mr. Spigelmyer, a Penn State University graduate and an active outdoorsman, was born and raised in Clearfield County, Pa. He lives in
southwestern Pennsylvania with his wife, Francie. They have two children