The Story of a Song: “Play That Funky Music”

The founder of the band Wild Cherry and the creator of the iconic song “Play that Funky Music,” Rob Parissi, joins Tim to do an anatomy of a funky song. That funky song, which has been named one of the top 100-performing songs of all time. Rob tells stories and gives a hint why new generations are embracing it even today. 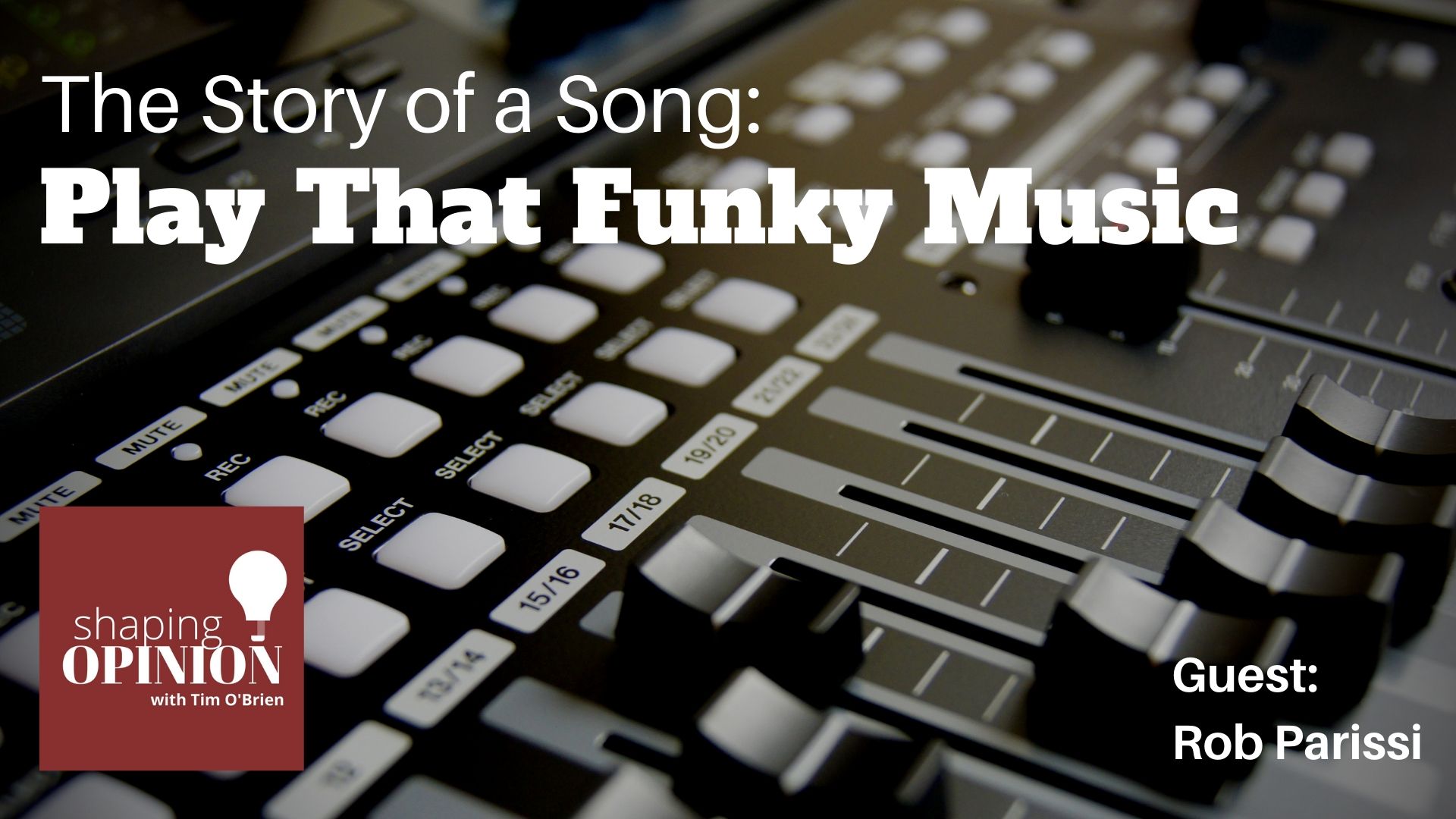 The song Play that Funky Music continues to find new fans decades after it was written.

About this Episode’s Guest Rob Parissi 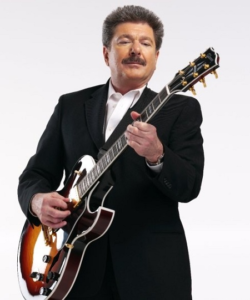 Robert “Rob” Parissi is an American singer, songwriter and guitarist, perhaps best known as frontman for the American funk group Wild Cherry, best known for their 1976 Parissi-penned chart-topper “Play That Funky Music”. He was born in 1950 and raised in the steel mill town of Mingo Junction, Ohio. He graduated from Mingo High School in 1968. Rob formed the band Wild Cherry in 1970 in Steubenville, Ohio, one mile north of Mingo Junction along the Ohio River.

The band played the Ohio Valley region, Wheeling, West Virginia and the rest of the Northern West Virginia panhandle, and Pittsburgh, Pennsylvania. After Wild Cherry disbanded in 1979 without another major hit, Parissi became a producer and dedicated himself to adult contemporary music. In 2017, he retired from the music industry, but continues to manage the properties he created during his career.