Andrew Bustamante: Inside the World of Covert Intelligence

Former covert CIA intelligence officer and U.S. Air Force combat veteran Andrew Bustamante joins Tim to talk about his life as a CIA operative, the lessons he’s learned, and we get some insights into the world of the CIA. Today, Andrew is a Fortune 10 corporate advisor, and he’s the man behind the EveryDay Spy self-improvement program, and the host of the EveryDay Espionage podcast. 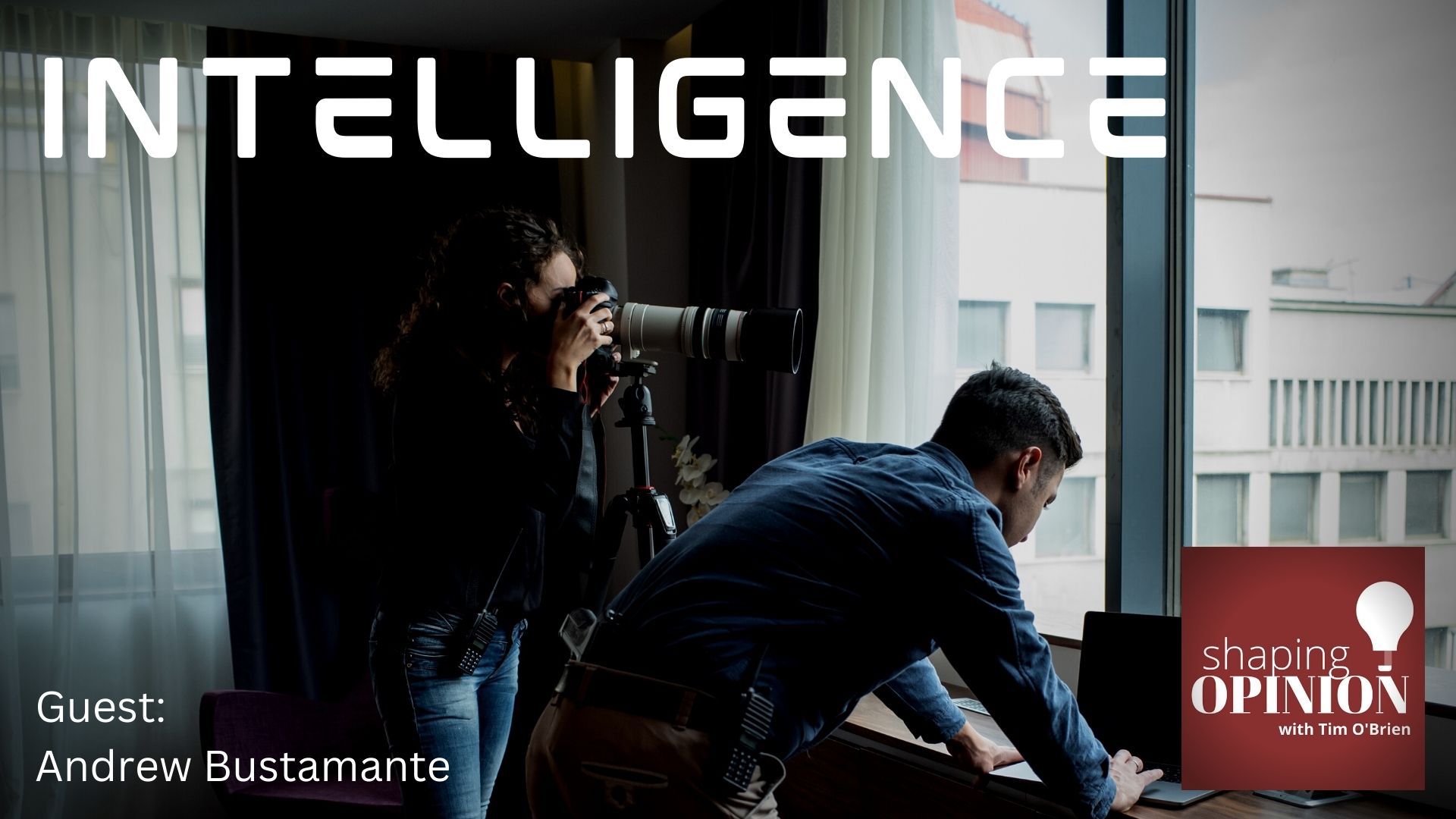 Before we talk to our guest, you need to know some things about America’s intelligence infrastructure.

The United States of America has a vast intelligence community. To manage it all, the United States Intelligence Community, or IC, is an actual group of organizations that work separately and collectively to conduct intelligence activities that are supposed to support the nation’s foreign policy and national security interests.

The Office of the Director of National Intelligence oversees the Intelligence Community. That director reports directly to the President of the United States, who as commander in chief is also the chief of all intelligence operations.

The list of member organizations is a familiar one. The Department of Homeland Security, the National Security Agency or NSA, and of course, the Central Intelligence Agency or the CIA.

One of the more common points of confusion when it comes to the intelligence community is where the CIA’s responsibilities end, and where the FBI’s begin. And vice versa.

The FBI is part of the Department of Justice. It is the domestic intelligence and security service of the United States. It is the federal government’s principal law enforcement agency.  As part of the Department of Justice, the FBI reports to the Attorney General of the United States and the Director of National Intelligence. Again, the FBI’s focus is domestic.

The CIA is a civilian foreign intelligence service. It was created by President Harry Truman right after World War II. It is charged with gathering, processing, and analyzing information relevant to national security. That information can come from around the world. The CIA is not responsible for spying on American citizens. Though should American citizens be involved with any potential foreign threat, they could find themselves under the microscope of the CIA.

Unlike the FBI, which is focused on domestic security, the CIA has no law enforcement function and is officially mainly focused on overseas intelligence gathering.

The mysteries surrounding the work of the CIA has been the stuff of books, of Hollywood movies and TV shows. In the news media, it’s been the stuff of legend. You never know what’s really true or not.  That question was my starting point when I had the chance to sit down with former CIA operative Andrew Bustamante.

About this Episode’s Guest Andrew Bustamante 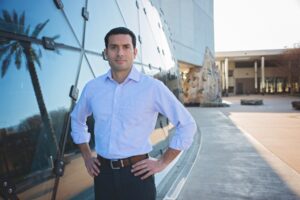 Andrew is a self-declared “improvement junkie; a former covert CIA intelligence officer, US Air Force combat veteran, and Fortune 10 corporate advisor.”  He is the man behind the EveryDay Spy program for self-development. It’s an integrated education and training platform that teaches international espionage tactics that benefit everyday life. He’s also the creator and host of the EveryDay Spy podcast.

The mental, physical, and social spy skills CIA gave me have helped me accomplish everything I’ve set my mind to achieve,” he says. “The same can be true for you if you are willing to listen, learn and train with me. I believe all people can learn to master their mind, leverage their talents, and achieve their potential. Despite where I’ve been and what I’ve done, at my core I am no different from anyone else. My training has made my accomplishments possible.”