Attorney and author Ron Schuler joins Tim to talk about an amazing story from his most recent book that continues to resonate as America wrestles with the balance of power between government and business. The Standard Oil antitrust case pits President Theodore Roosevelt against tycoon John D. Rockefeller in a legal battle that continues to influence antitrust thinking today, and just how big and powerful one company should be. 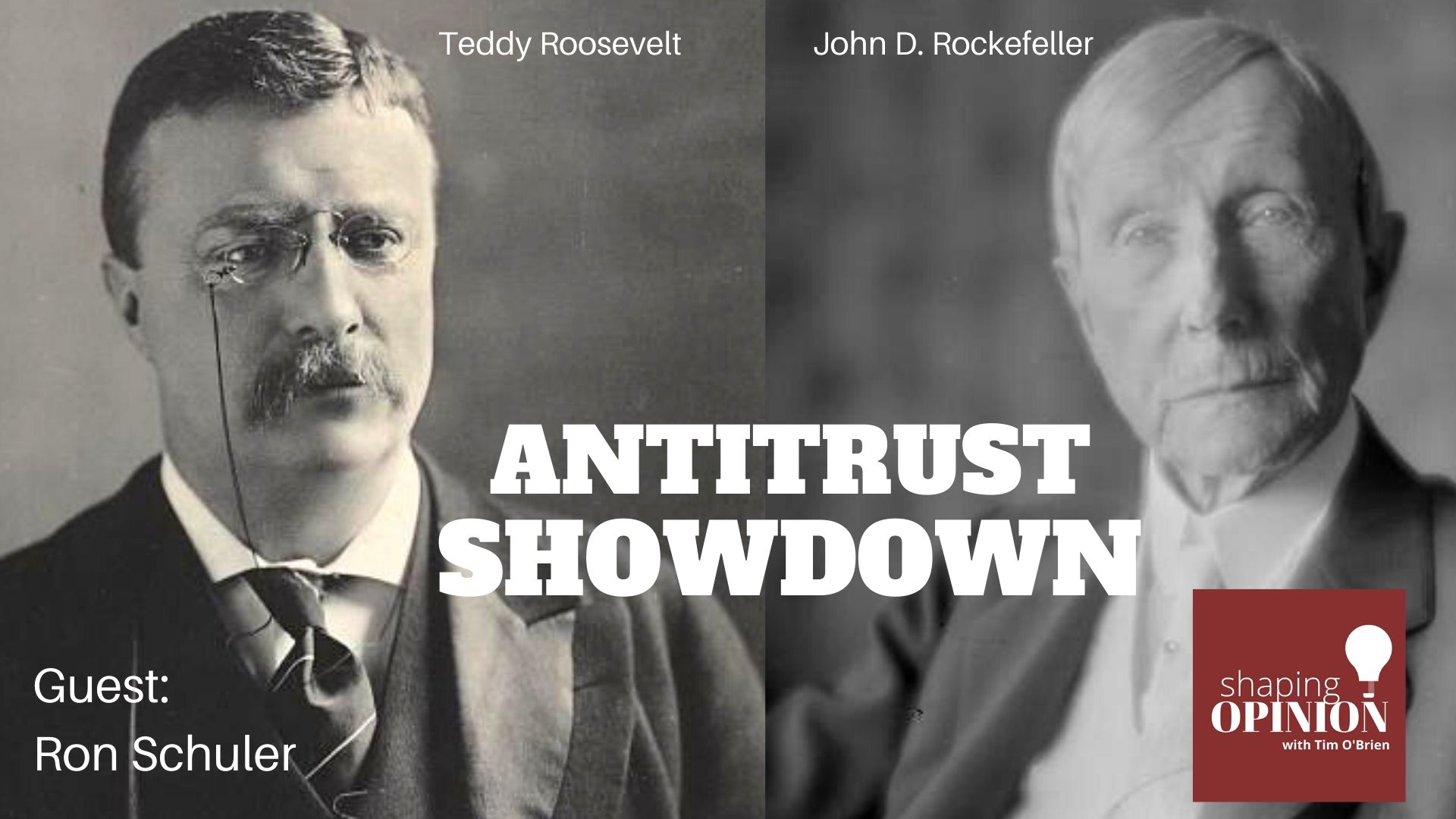 Even if you’re a major history buff, or perhaps even a history professor, there’s a good chance you didn’t hear about American history in the way Ron Schuler approached it in his new book.

The book is called “The Steel Bar: Pittsburgh lawyers and the Making of America.” But here’s the thing. The book isn’t just about Pittsburgh. And it’s not just about lawyers. 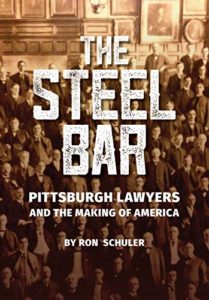 When you think about it, America’s history was defined by what took place on battlefields, in town squares, in the frontier and in the cities. But almost all of it couldn’t have happened without decisions being made in courtrooms and law offices across the country.

Lawyers tried cases. They became elected officials and judges. And one city was at the center of it all as the nation expanded West. Pittsburgh.

Believe it or not, for quite a while, Pittsburgh was the western-most, full-sized city in America. And as the country expanded West, the city transformed into an industrial hub, a major financial center, a shipping hub. And because of all this, it just made sense that some of the country’s biggest legal decisions involved Pittsburgh people, companies and organizations.

The story we’re going to talk about today has a little bit of all of that. What do you get when you take a newly installed President of the United States in Teddy Roosevelt, and you pit him against one of the titans of industry John D. Rockefeller?

In this story, you get a groundbreaking anti-trust saga that continues to shape the way America looks at just how much power it wants to give big companies.

Ron Schuler studied the story from different angles and zeroed in a battle between President Teddy Roosevelt and business tycoon John D. Rockefeller.

The episode covers the groundbreaking Northern Securities case where the railroad tycoons joined together to monopolize the railways of the Northwest only to be forced to break up by the U.S. Supreme Court.

This set the stage for the landmark Standard Oil battle and Supreme Court case that cast an antitrust shadow that continues to this day.

Some of the decisions tied to Standard Oil may provide guidance on how future courts could decide antitrust matters with regard to the Internet and digital business.

About this Episode’s Guest Ron Schuler 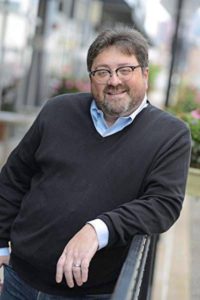 Ron Schuler is the managing partner of the Pittsburgh office of a regional law firm, and has been practicing corporate law for 30 years. A native Southern Californian and grandson of Mexican immigrants, Schuler is a graduate of Pomona College and Cornel Law School. He was a lead member of the City of Pittsburgh’s legal team for planning and construction of PNC Park, and was the author of the Forbes Field II Task Force Final Report (1996), the urban planning justification for PNC Park’s location.

He has also served as a senior operating officer of a $100 million oil and gas company, and is the founding chairman of Pittsburgh’s community-supported jazz radio station, WZUM-FM.

His work on “The Steel Bar: Pittsburgh lawyers and the Making of America” has provided a definitive history of a region a segment of the legal profession, and in doing so, a history of America in a fresh and unique way.