Author Chris Rodell joins Tim to discuss his 20-year relationship with Arnold Palmer as covered in his new book “Arnold Palmer: Homespun Stories of the King.”  Chris talks about what he learned from Arnold Palmer’s example in golf, in business and in life, and what Palmer’s legacy means to professional athletes today. 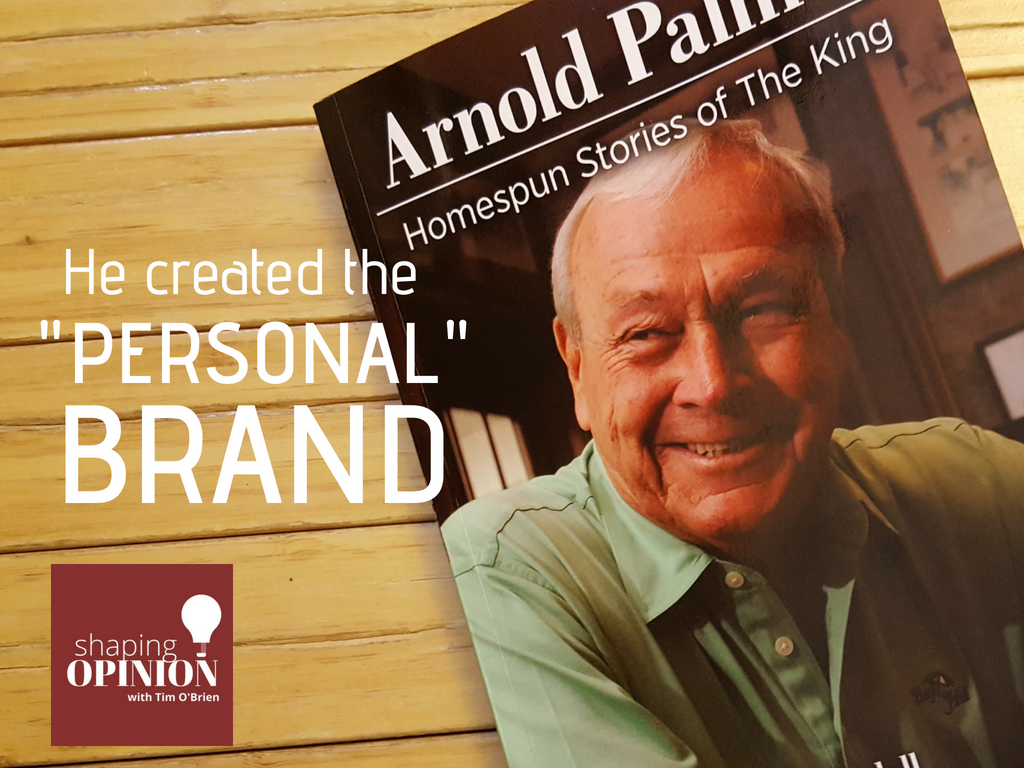 Arnold Palmer hit the American consciousness as golf grew in popularity during the latter half of the 20th Century.

He won the U.S. Amateur Championship in 1954, and he then turned professional a few months later.

Over the course of his career, Palmer won 92 championships in professional competition.  Sixty-two of those victories came on the U.S. PGA Tour.  Seven of his wins came in golf’s major championships.

It’s largely understood that Arnold Palmer ushered in the modern era of sports marketing.  While he earned $7 million in golf competition, he earned 50 times that off of the golf course.

His enterprises ranged from licensing and endorsement deals, to golf ventures and his famous iced tea brand.

In this episode, we talk about how Palmer engineered his sports marketing persona and enterprise while staying true to his roots and living his life as grounded as his friends, family and fans knew him to be.

About this Episode’s Guest Chris Rodell 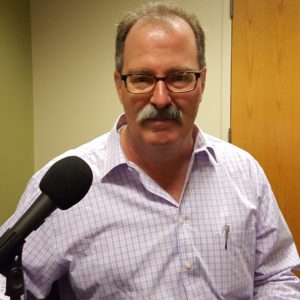 In his new book, Rodell, a personal friend of Palmer’s offers a new take on the legendary figure. Drawing on more than 100 interviews conducted over decades of acquaintance, Rodell delves into Palmer’s character away from the game, examining Palmer’s relationship to his hometown and its people.