Mary Barber joins Tim for a conversation about the iconic American breakfast.  Tim and Mary break down how one of the PR field’s pioneers served as matchmaker for bacon and eggs in the 1920s and what that continues to mean for us today. 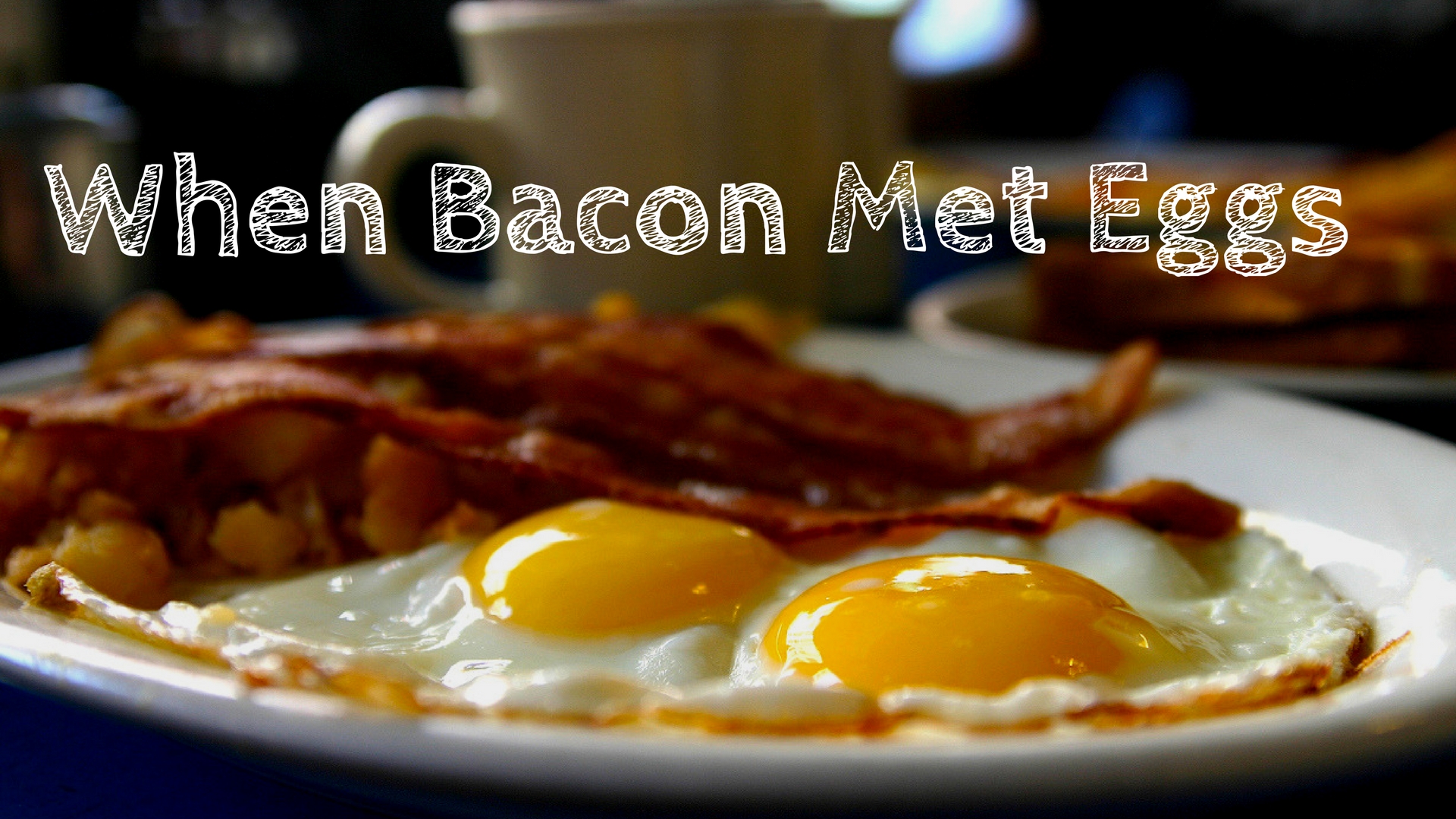 Before the 1920s, most Americans didn’t each much for breakfast.  Orange juice, maybe a roll or a cup of coffee.  Then Edward Bernays entered the picture.  He’s considered the father of modern public relations.  He was also the nephew of Sigmund Freud.

In the 1920s, Beech Nut Packing Company approached Bernays.  One of their main products was bacon and they wanted to sell more.

Bernays came up with the idea to talk to his agency’s doctor to find out if a “heavier breakfast” might be more beneficial to the American public than a lighter breakfast.

The doctor told Bernays that a heavier breakfast would be better for people.  So, then Bernays asked the doctor if he’d be willing to sign a letter to other doctors across the country to see if they agreed.

After that, Bernays seemed to have described it as a study of doctors that as a group encouraged the American public to eat a heavier breakfast, and by “heavy” Bernays meant Bacon and Eggs. This was published in major newspapers and magazines across the country and the rest is history.

About this Episode’s Guest Mary Barber 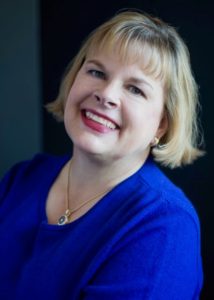 Mary Deming Barber, APR, Fellow PRSA, is president of The Barber Group, a strategic communications consultancy, and Food PR & Communications, where her food efforts are focused along with a team of food public relations professionals.

During her 40-year career, she has led award-winning programs for a wide range of food commodity boards, international brands and restaurants while employed by agencies and as an entrepreneur from her home bases throughout the West.

She often tells friends she’s worked with nearly every center-of-the-plate item there is, and more. Mary’s comfortable in the kitchen with chefs, or out in the field with farmers and ranchers. She thrives on spotting trends that fit client goals and turning those trends into programs that are as much leading-edge as they are successful. Mary also enjoys experimenting in the kitchen, either with her family or unsuspecting friends. In 2002, she published a cookbook celebrating three generations of family recipes, preserving the importance of food in her family gatherings.

Mary is well known nationally for her leadership and service in the International Foodservice Editorial Council, the Public Relations Society of America, and the Ad2 Division of the American Advertising Federation. She has won numerous awards from various public relations organizations, including two Silver Anvil awards.