Psychologist, author, researcher and professor Barry Schwartz joins Tim to talk about his landmark book called Paradox of Choice: Why More is Less. While Barry has written several books and is a popular public speaker, this book is about how having more choice may not be all it’s cracked up to be. In this episode, he discusses the balance between having the freedom of choice and the potential to be held captive by having too much choice. 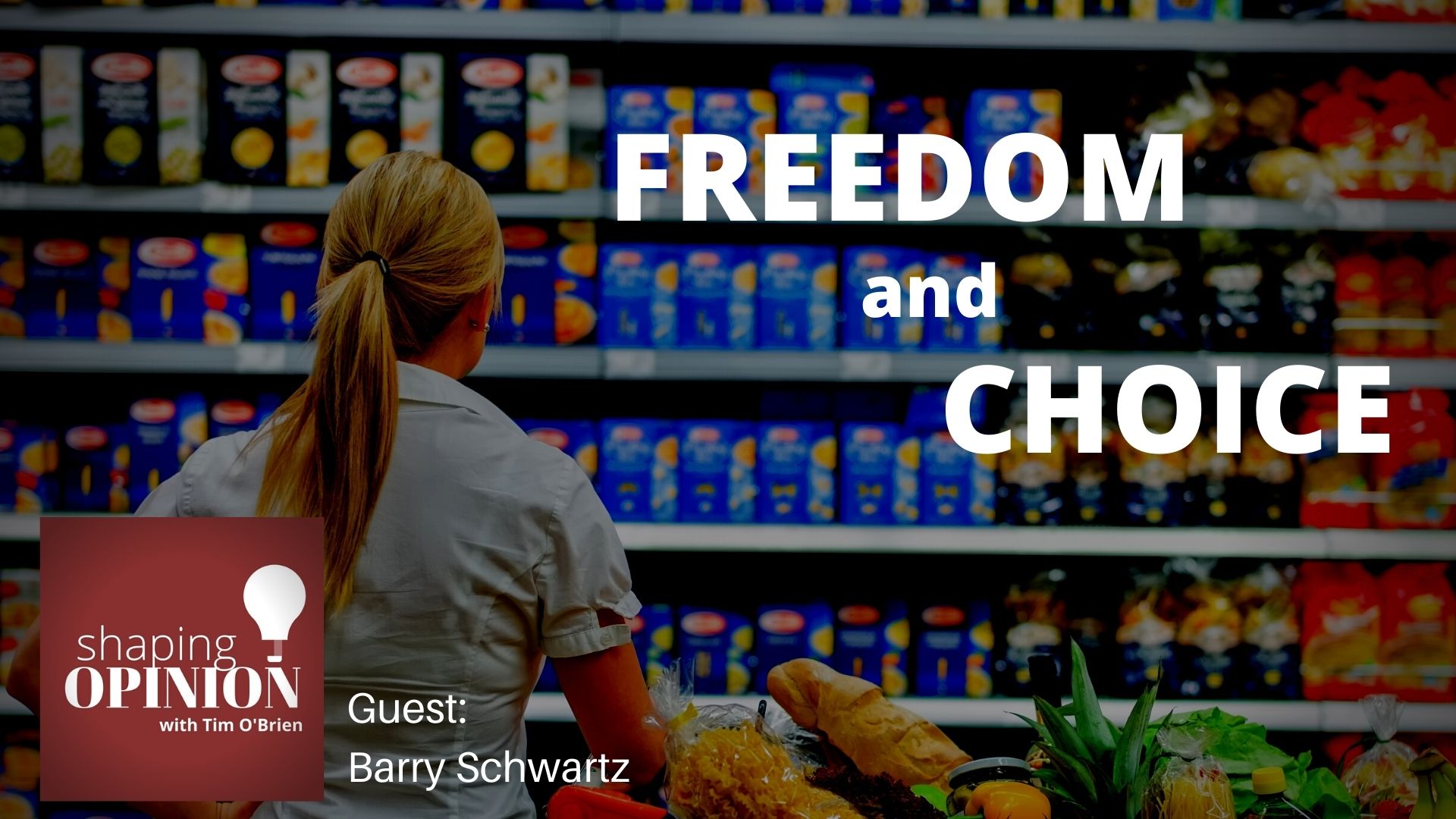 In the Preface to his book called, “The Paradox of Choice,” Barry Schwartz sums it up quite well.

Freedom is a good thing. Freedom and choice go together.

In America, freedom is considered the “highest good.” the more freedom we all have the better off our society is, so when the government wants to restrict our freedom, we make it work hard to justify the imposition.

As Barry says, “Freedom without choice is completely hollow.”

To be sure, Barry says that people are not perfect “rational choosers.” In other words, we don’t always make the best choices for the best reasons at the best times.

Sometimes, we make bad decisions. Barry believes that having unlimited freedom of choice is not without its problems.

About this Episode’s Guest Barry Schwartz 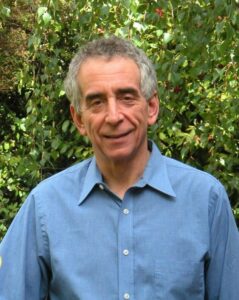 His work explores the social and psychological effects of free-market economic institutions on moral, social, and civic concerns. In his book The Costs of Living: How Market Freedom Erodes the Best Things in Life, Schwartz finds that market values undermine morals and community-building. More generally, Schwartz is able to discuss the much-cited hostility in public life in America, which he believes is related to the erosion of community-oriented values in the market-obsessed society. In his oft-cited The Paradox of Choice: Why More is Less, he examines the often-paralyzing effects on consumers of a marketplace offering a bewildering array of choices.