Business writer and author Jeff Haden joins Tim to tell the story of Beats. Those expensive headphones that are about more than sound. They’re fashion statement. Jeff is a contributing editor for Inc..com, and he’s the author of the book, The Motivation Myth: How high achievers really set themselves up to win. Today, we look at a case study on winning in business in the high-end headphone market and how it changed the way we look at sound. 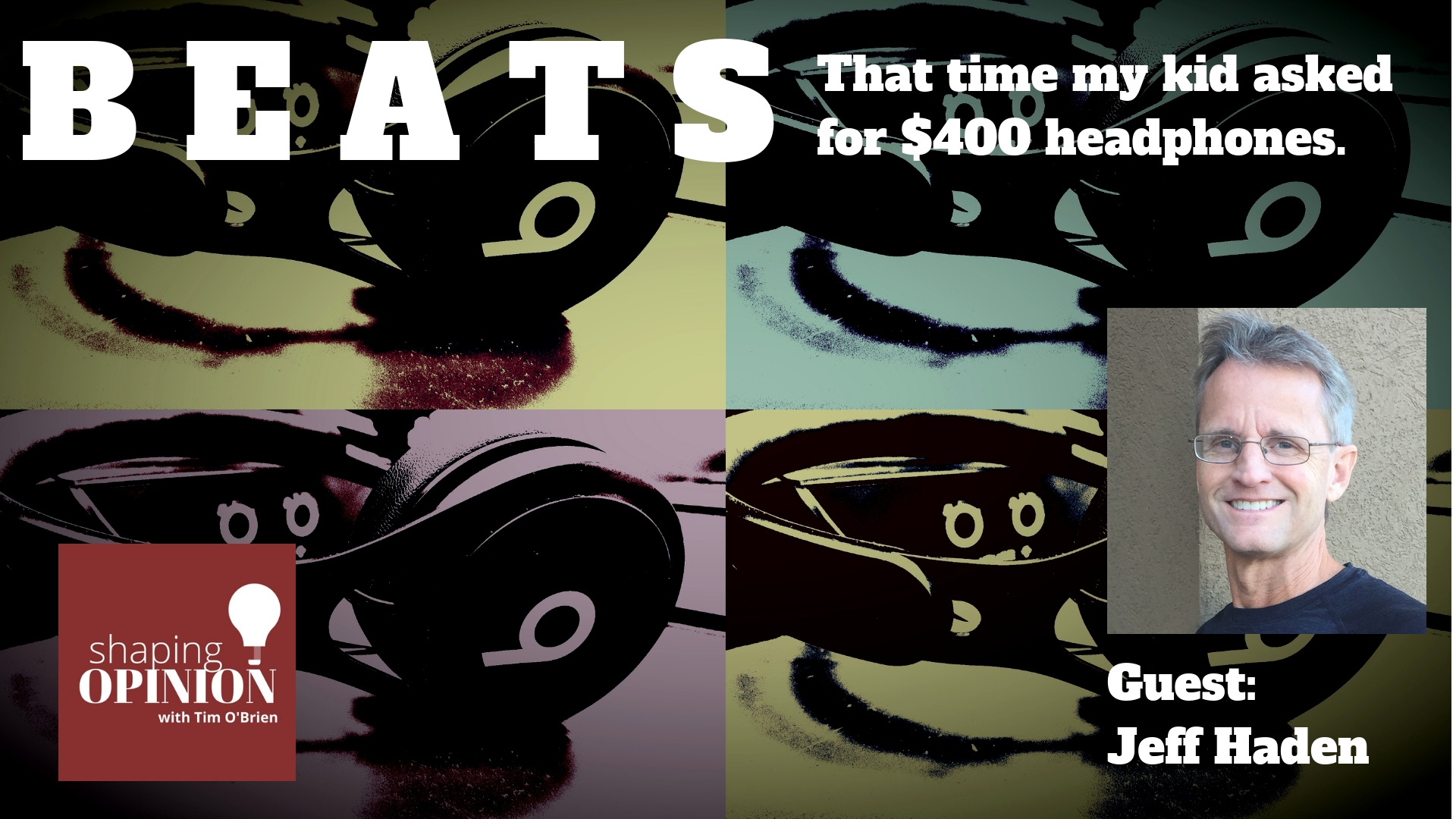 Dr. Dre’s Beats Headphones are more than headphones, they are what Jeff describes as a cultural phenomenon.

We talked with Jeff about the story of how something as basic as a set of headphones became a fashion statement, something cool, and a high-end brand.

Here are the basics:

According to claims by Monster’s founders, Beats sold a 51% share of the company to HTC in 2011, which set in motion a “change of control” that required Monster to hand over its intellectual property — research and development — along with its marketing and distribution information.

Reports were that later Beats repurchased HTC’s stake in the company and Monster claimed in a lawsuit that Beats had committed fraud and deceit against Lee by convincing him to sell his own stake in Beats.
Apple then acquired the company for $3 billion in May 2014.

It was reported in USA Today that had Lee had his 5% stake in Beats when Apple acquired the company, he would have made $100 million in the $3 billion transaction based on lawsuit claims.

According to ResearchandMarkets.com – The global earphones and headphones market is expected to cross $20 billion in revenue by 2023.

As mobile devices are getting affordable, the demand for entry-level headphones is also increasing globally. On the other hand, there is also a huge demand for specialized, high-end, best sound quality earphones and headphones.

There are more than 3,000 companies engaged in manufacturing of earphones and headphones.

About this Episode’s Guest Jeff Haden 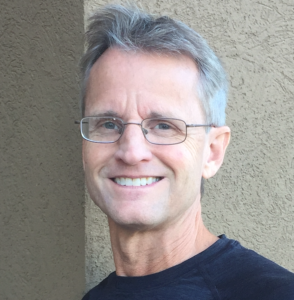 Jeff Haden is a speaker, contributing editor for Inc.com, and the author of The Motivation Myth: How High Achievers Really Set Themselves Up to Win.