Veteran journalist, author and college professor Alison Bass joins Tim to talk about her time as a reporter with the Boston Globe and her work in the earliest days of breaking and covering the Catholic priest abuse scandal in Boston. 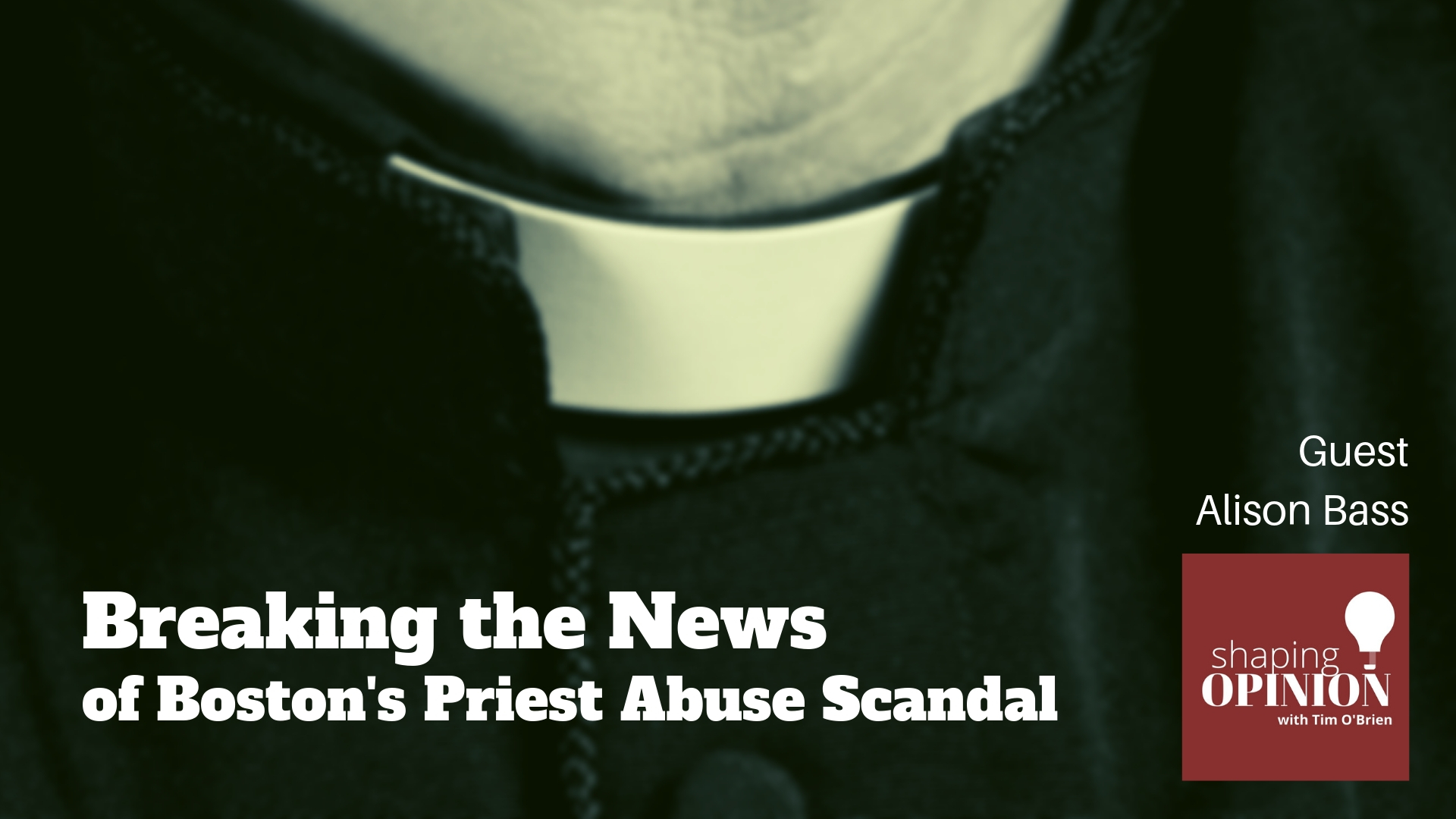 Father James Porter was assigned to St. Mary’s School in North Attleboro, Mass. In 1960 – in charge of altar boys. Over the years, he quietly earned a reputation as a child molester.

It appears nothing was done in an official sense until 1963 when at least 4 parents complained to the church about his behavior. Father Porter was transferred to a parish in Fall River.

In 1964, Porter was arrested for molesting a 13-year-old boy and sent to a mental hospital for just over a year. He was then assigned to another parish.

He was again hospitalized in 1967 to be “cured” of his affliction. Porter was released after a few months.

Over the years, in addition to Massachusetts, he would then receive new assignments in Texas, New Mexico and Minnesota.

In 1990, Frank Fitzpatrick went public with accusations that Porter had molested him as a child in the ’60s when Father Porter worked in the Fall River Diocese.

This news lead to over 200 people coming forward and with charges of abuse against Porter.

In 1992, Alison Bass broke the story about Father Porter. This pre-dates the time period made famous by the Boston Globe’s Spotlight investigative series on the Boston diocese’s problem with predators and related cover-ups in the early 2000s.

And then of course there was the movie called Spotlight that earned critical acclaim in 2015 for its story about that investigative team.

To more fully appreciate how news reporting of the Catholic church abuse crisis evolved, we talked with Alison who provides some context to the story.

Alison was the reporter who first broke the story about Father Porter who molested children in Boston.

On the subject of the motion picture Spotlight, she feels it could have accented the reporting that had been done by the Globe about the priest scandal well before the Spotlight team started its work in 2001.

Cardinal Bernard Law, Archbishop of Boston, was a critic of the Father Porter case and the media coverage.

This provided external pressures on the Globe newsroom as it continued to cover the stories of allegations of abuse. Alison describes what it was like to work on the story in the early phase of its coverage.

About this Episode’s Guest Alison Bass 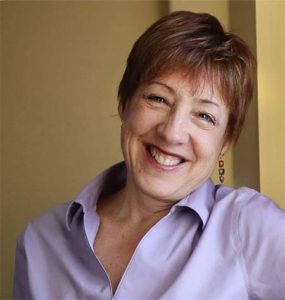 Alison Bass is the author of two critically acclaimed nonfiction books, Getting Screwed, Sex Workers and the Law and Side Effects: A Prosecutor, a Whistleblower, and A Bestselling Antidepressant on Trial, which received the prestigious National Association of Science Writers’ Science in Society Award. She is an Associate Professor of Journalism at West Virginia University, where she teaches investigative journalism, health and science journalism and multimedia journalism.

Bass was a long-time medical and science writer for The Boston Globe and is an award-winning journalist. Her articles and essays have also appeared in The Huffington Post, The Miami Herald, The Village Voice, Psychology Today, and numerous other newspapers and magazines around the country. A series Bass wrote for The Boston Globe on psychiatry was nominated for a Pulitzer Prize in the Public Service category. Bass has received a number of other journalism awards for her work, including the Top Media Award from the National Mental Health Association and two media awards from the Alliance for the Mentally Ill. In 2007, she won a prestigious Alicia Patterson Fellowship for her investigative work.