Richard Rhodes won a Pulitzer Prize for his definitive book on the development of nuclear weapons called “The Making of the Atomic Bomb.” It’s one of 26 books he’s written, several of them focused on the world in the nuclear age. He joins Tim to talk about the wartime effort that changed everything, The Manhattan Project. 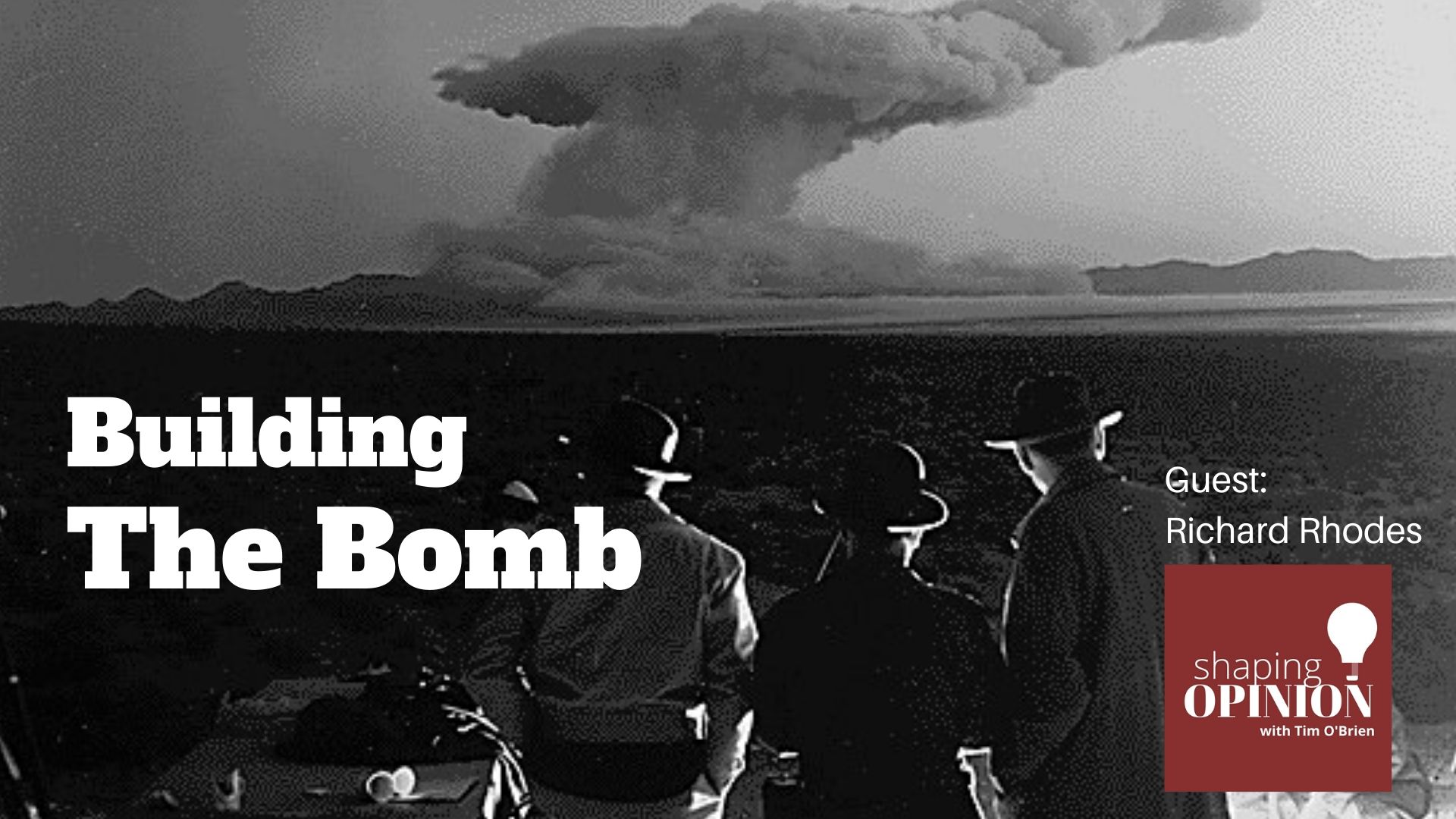 In 1938, nuclear fission was discovered in Nazi Germany just in time for Christmas. News of the scientific breakthrough was published in Germany, and later in a British scientific journal in 1939.

At that same time, many Jewish scientists had escaped or were in the process of escaping from Nazi Germany. They would continue their lives and work in places like Canada and the United States. The persecution of the Jews was quickly brewing as the imminent threat of war loomed.

These scientists knew the Nazis personally. They also knew that Germany still had many good scientists working on nuclear fission.

This fact worried a group of Hungarian Jewish scientists who came to the United States from Germany. They wondered if the Nazis were developing an atomic bomb. They knew that it was possible, if not probable. How much progress have the Nazi scientists made? No one knew. Once Hitler had a bomb, would he use it? Everyone knew the answer to that question.

They enlisted the support of Albert Einstein, who together with scientist Leo Szilard, signed a letter to the president informing him of the grave threat. It worked. Winston Churchill also made a persuasive argument of his own.

That was the formal beginning of America’s commitment to the nuclear age.

The actual beginning was on Monday, August 6th 1945 when the United States would drop a bomb called “Little Boy” on the Japanese city of Hiroshima that would forever change the threat of war in the world.

Colonel Paul Tibbets piloted a B-29 bomber called the Enola Gay that dropped the bomb that would kill at least 70,000 people, and through radiation poisoning that total would rise to somewhere between 90,000 and 160,000 within a year.

That bomb was the first time in history that an atomic bomb would be used in warfare, bringing about a swift end to the Allies’ war with Japan and that country’s unconditional surrender.

Just as the bomb sent shockwaves in its wake, so, too did the emergence of the nuclear age.

For the first time, one bomb could eliminate entire cities, leaving immediate and residual devastation. This in the context of the burgeoning Cold War, where the United States stood up against its geopolitical rival the Soviet Union, which was on its way to becoming the world’s other nuclear power.

In the ensuing decades as tensions between the super powers ebbed and flowed, no one ever felt as safe as they once did before the nuclear age.

Richard Rhodes has authored 26 books, and has studied the nuclear age like few others. He has been a visiting scholar at Harvard, MIT and Stanford. He is an emeritus member of the Atomic Heritage Foundation’s Board of Directors, and has interviewed several of the Manhattan Project’s scientists in his work.

About this Episode’s Guest Richard Rhodes 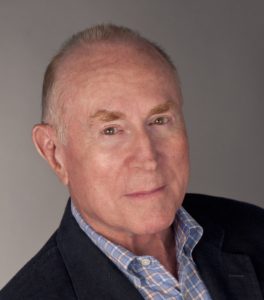 Richard Rhodes is the author of 26 books including The Making of the Atomic Bomb, which won a Pulitzer Prize in Nonfiction, a National Book Award and a National Book Critics Circle Award; Dark Sun: The Making of the Hydrogen Bomb, which was shortlisted for a Pulitzer Prize in History; and two further volumes of nuclear history. His most recent work, Energy: A Human History, an account of four hundred years of energy transitions, was published in 2018.

Rhodes has received numerous fellowships for research and writing, including grants from the Ford Foundation, the Guggenheim Foundation, the MacArthur Foundation and the Alfred P. Sloan Foundation. He has been a visiting scholar at Harvard, MIT and Stanford and a host and correspondent for documentaries on American public television. With his wife, Dr. Ginger Rhodes, a clinical psychologist, he lives above Half Moon Bay, California.