Jeff Cohen joins Tim to take a closer look at how C-SPAN opened the door to a 24/7 window to Washington, D.C., changing the way Americans see Congress and, in some instances, how Congress presents itself to the country. 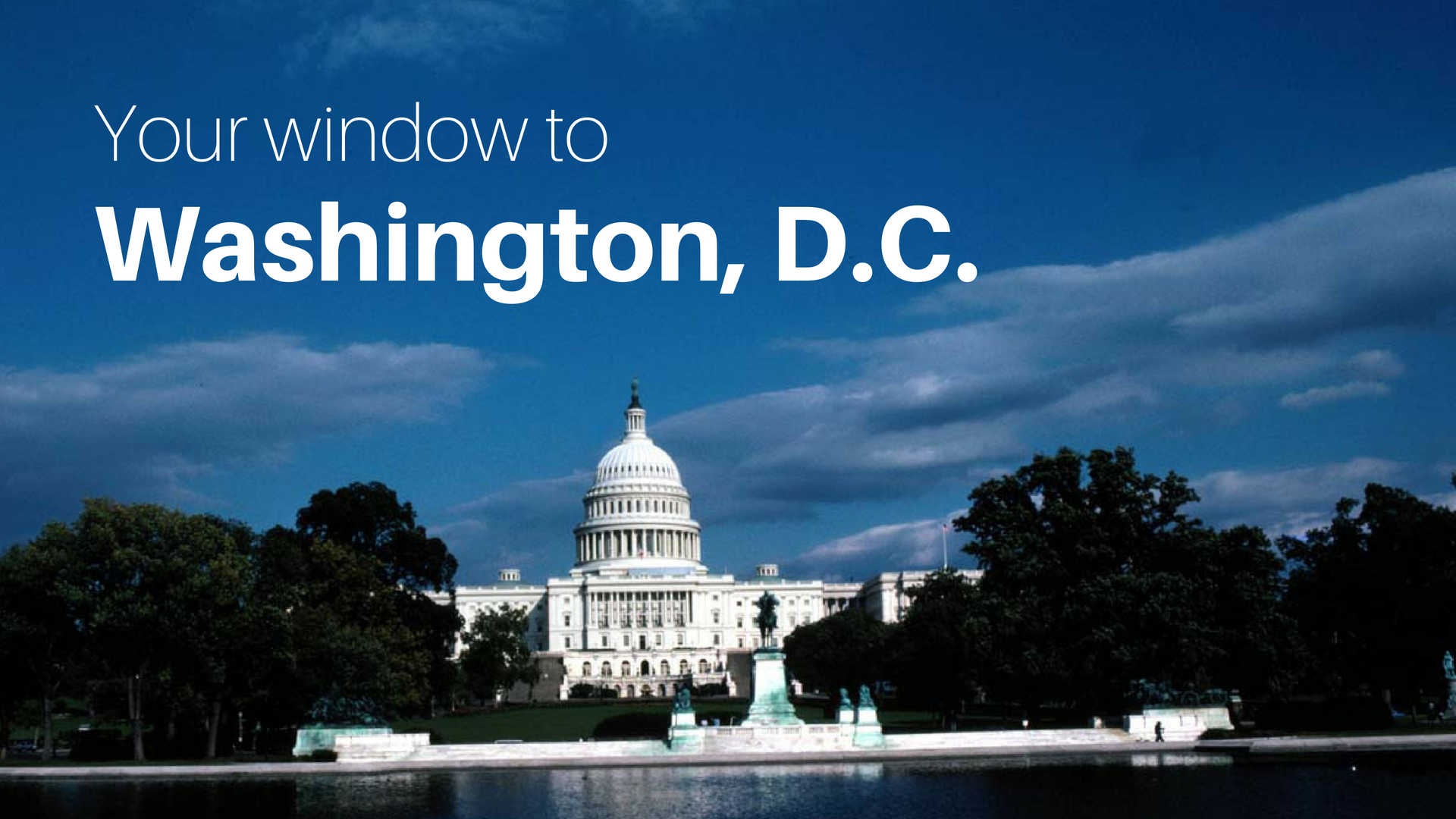 Otto said, “Laws are like sausages, it is better not to see them being made.”

That’s where C-Span comes in and why in today’s episode we dig a little deeper into Otto’s famous words with our guest Jeff Cohen.

C-SPAN launched on March 19th, 1979. It is a private, nonprofit company that has pursued a mission to make government more transparent to the American people. C-SPAN televises political proceedings to millions of households across the country, available in 100 million homes, though we know most don’t spend great amounts of time watching the network.

C-SPAN also has International reach on the Internet, and it doesn’t just limit its programming to political proceedings. The network features public affairs, political events, international legislatures and non-fiction book discussions, and of course, American history.

One year after C-SPAN, Cable News Network (CNN), launched on June 1st, 1980, and the floodgates were opened. Three major broadcast networks no longer had full control over the televised narrative.

In 1986, C-Span started a second channel – CSPAN 2- to televise debates in the U.S. Senate from gavel to gavel. And on weekends, that network becomes Book TV, which covers non-fiction book and author events.

C-SPAN’s core coverage is televising all House and Senate Floor activities.
This is a voluntary commitment, and a venture created by the cable TV industry. The network features over 8,000 hours of original public affairs programming every year.

Very quickly, politicians learned how to use those cameras for their own self-promotion as well. Some senators have been known to “play for the cameras” even when no other media were present.

C-SPAN is not tracked by Nielsen ratings, but a 2013 survey showed that roughly 47 million adults watch C-span at least once a week.

In 2004, Pew Research reported that 12% of Americans are regular C-SPAN viewers.

About this Episode’s Guest Jeff Cohen 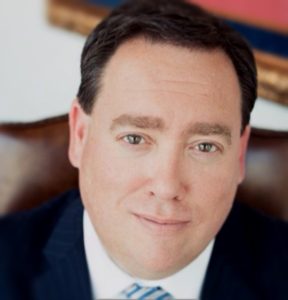 Jeff Cohen is an accomplished strategic communication counselor with over 25 years of extensive experience at the intersection of communication, business and politics.

Jeff has worked for and counseled a wide range of established and emerging companies and executives, trade associations, and other organizations. He has also served as a senior advisor to numerous federal, state, and local political candidates and committees, as Chief of Staff for a Member of Congress, and as Press Secretary for a U.S. Senator.

He earned a MA from The George Washington University and a BA from Ithaca College. He is based in Baltimore, where he is also pursuing his MBA at Johns Hopkins University.