Author and veteran crisis communicator Eric Dezenhall joins Tim to talk about a new phenomenon that is emerging in the public arena that’s causing many to refrain from engaging in public dialogue for fear they can be “cancelled.” The topic is “cancel culture” and what to do about it. 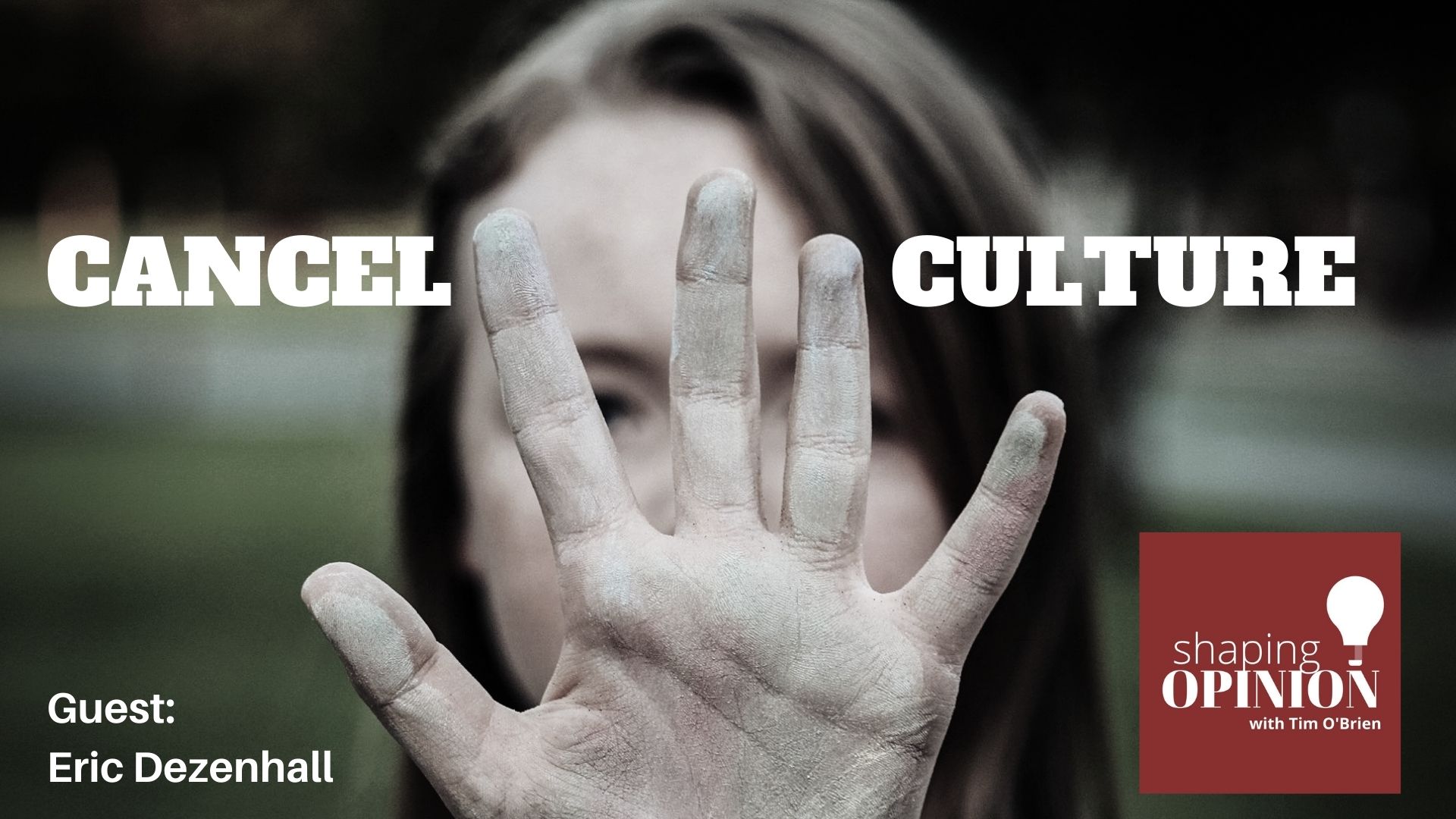 On July 7th, the online posting of an open letter to Harper’s Magazine created a stir over free speech and something now known as cancel culture. The letter was signed by 153 mostly progressive writers and academics. Among those who signed the letter were J.K. Rowling, Salman Rushdie and Malcolm Gladwell and Noam Chomsky.

Once the letter became public, there was some irony in the reaction. Under pressure to face possible cancellation themselves, some of the signatories worked to distance themselves from the letter they had signed.

The letter sought to set off alarms over the effort on the part of progressives to inhibit open debate. The letter made the case that imposing limits on speech is extremely risky and has now created an environment of paranoia that makes people live in fear to share their own opinions for fear that they could lose their jobs, their careers or worse.

Here’s one excerpt of the letter:

“It is now all too common to hear calls for swift and severe retribution in response to perceived transgressions of speech and thought. More troubling still, institutional leaders, in a spirit of panicked damage control, are delivering hasty and disproportionate punishments instead of considered reforms. Editors are fired for running controversial pieces; books are withdrawn for alleged inauthenticity; journalists are barred from writing on certain topics; professors are investigated for quoting works of literature in class; a researcher is fired for circulating a peer-reviewed academic study; and the heads of organizations are ousted for what are sometimes just clumsy mistakes.”

What the authors described in their letter is what we now call cancel culture. If you go against the consensus thinking, you risk raising the ire of your vocal critics, who can marshal support on social media to silence you and possibly to exact retribution by ruining your career and your life.

Eric Dezenhall is an author and the CEO of Dezenhall Resources in Washington, D.C. He’s spent a good deal of his career helping companies and individuals handle complex and sensitive crisis and issues.

He says that while controversy and scandal and things like boycotts have been with us for a long time, cancel culture is something new. In this episode, we dig into some examples of cancel culture featuring such organizations as the New York Times, Domino’s Pizza, Trader Joe’s and others.

About this Episode’s Guest Eric Dezenhall 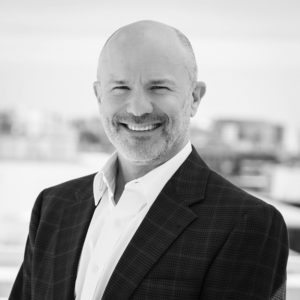 Eric Dezenhall is Chief Executive Officer and co-founder of Dezenhall Resources. He has more than 30 years of executive-level experience as a crisis, communications and management counselor for corporations, prominent individuals, sports organizations, nonprofits and educational institutions. Dezenhall is one of the nation’s foremost crisis and damage control experts.

Eric is the author of ten books, including three non-fiction texts on crisis communications and corporate witch hunts, entitled Damage Control: How to Get the Upper Hand When Your Business is Under Attack (Portfolio, 2007), Nail ‘Em! Confronting High Profile Attacks on Celebrities and Businesses (Prometheus Books, 1999), and Glass Jaw: A Manifesto for Defending Fragile Reputations in an Age of Instant Scandal (Hachette, 2014), which explores how once-powerful people, organizations and brands are easily brought down by the seemingly powerless through the media and internet that feed almost exclusively on destructive information. These books have been widely cited in business, media and academic circles.

Dezenhall has appeared on network television and radio outlets including NPR, CNN, FOX, CNBC and MSNBC; has written for The New York Times, The Wall Street Journal, Business Week, the Los Angeles Times and USA Today; and is a regular contributor to the Daily Beast, The Huffington Post and CNBC.com. A sought-after lecturer, he has spoken at universities such as the University of Chicago (Booth School of Business), Georgetown University, Dartmouth College and The George Washington University; and to audiences such as Coca-Cola, Johnson & Johnson, Procter & Gamble, General Electric, the Federal Bureau of Investigation and the U.S. Army. Dezenhall is also an adjunct professor at Georgetown University’s McDonough School of Business.

Dezenhall also serves as a trustee of the Institute for Responsible Citizenship, an organization devoted to fostering educational and career opportunities for outstanding young African-American men. He was a founding member of the Board of Directors of the National Ovarian Cancer Coalition.

Dezenhall is a graduate of Dartmouth College, where he studied political science and the news media. He lives near Washington, D.C. with his family.