Carol Roth joins Tim to talk about a wide range of things, most notably how to use humor to make a point. Carol is a 2020 version of a renaissance woman, a national media personality, a former investment banker, a New York Times best-selling author, and now an investor, business advisor and entrepreneur. We talk with Carol about her career and the niche she has carved for herself providing tough love on business, entrepreneurship and how she leverages the power of humor to make a point. 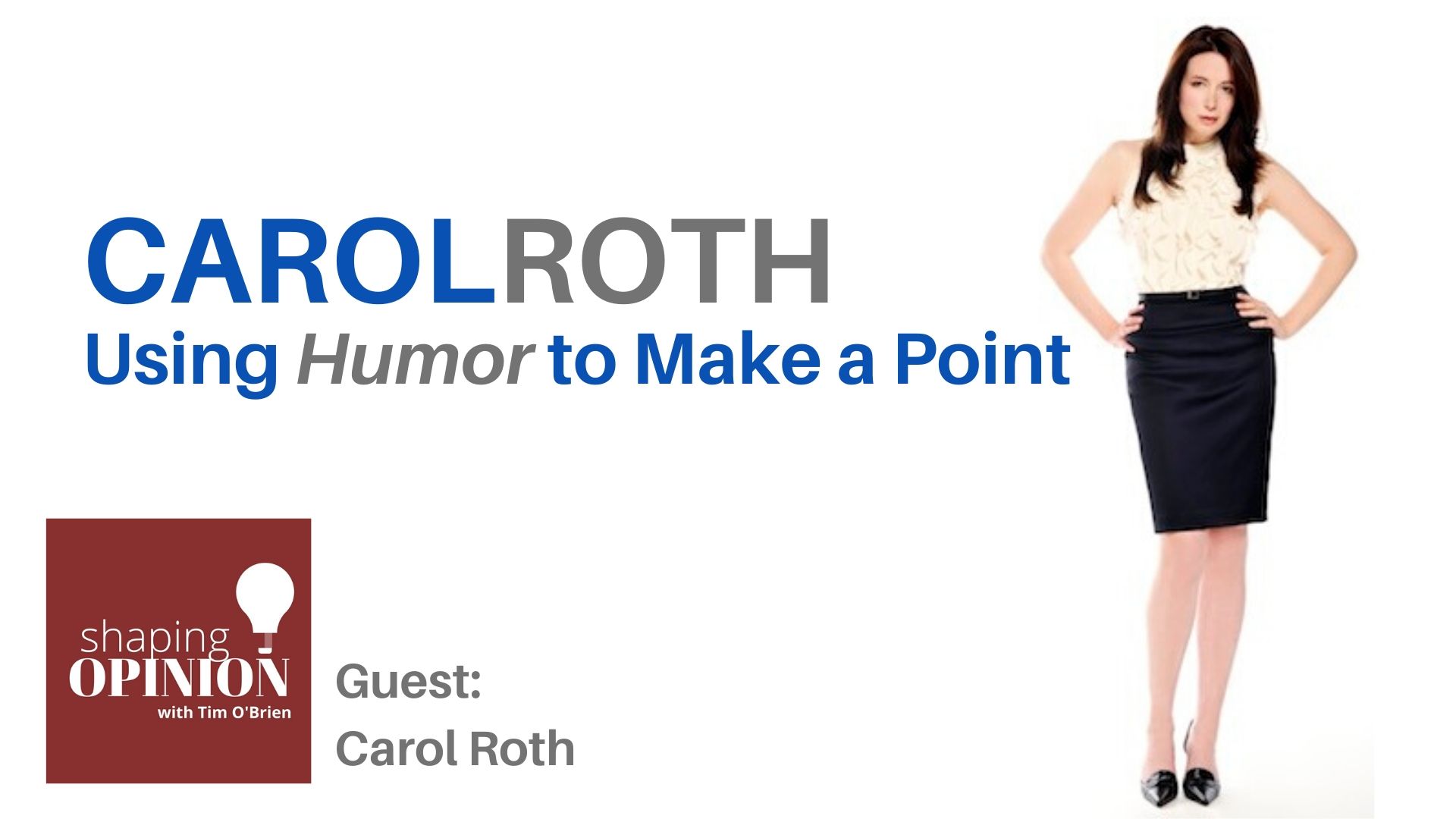 Carol Roth describes herself as a recovering investment banker and billion-dollar deal maker, and that’s just the beginning.

She’s a national media personality, a business advisor, a company director, investor, sought after speaker and the author of the New York Times bestseller, “The Entrepreneur Equation.”

She was a judge on the Mark Burnett TBS network series called “America’s Greatest Makers.” Think of it as a “Shark Tank” for technology ideas.

She’s been the host of Microsoft’s Office Small Business Academy, and makes frequent appearances on Fox Business Network’s Bulls & Bears, CNBC and many other network news programs. She has a popular blog and is the host of a podcast called “The Roth Effect.”

And, of course, she’s what you might consider a social media influencer, with a legion of followers on Twitter and a big presence on other platforms.

But as I mentioned, if Carol has a super power, it’s probably her ability to drive a point home with a sense of humor that’s edgy and contains no small amount of truth.

About this Episode’s Guest Carol Roth 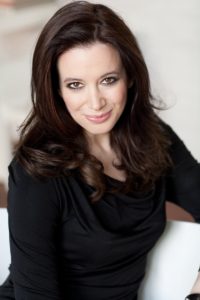 Carol also contributes various media, where her multimedia commentary covers big and small business and the economy, current events, politics and pop culture topics. She hosts the podcast The Roth Effect and is a weekly panelist on Fox Business’s Bulls & Bears, as well as other programming. Her avid defense of capitalism, free markets and reason finds her op-eds published in a variety of outlets.

Previously, Carol was the host of The Noon Show, a current events talk show on WGN Radio and a contributor to CNBC where she was a weekly panelist/co-host of CNBC’s Closing Bell. Carol has also been seen weekly on a variety of national television outlets including Fox Business, CNN, Fox News and MSNBC.

Carol has worked with hundreds of companies, ranging from a single entrepreneur with an idea to Fortune 500 businesses, on all aspects of business and financial strategy. Collectively, she has helped her clients complete more than $2 billion in deal transactions, including raising more than $1 billion in capital, completing $750+ million in mergers and acquisitions, securing high-profile licensing and partnership deals and creating 7-figure brand loyalty programs.

Carol also acts as a brand spokesperson, ambassador and influencer for a number of companies and brands that are seeking to reach a broader audience, with a focus on those looking to reach small business owners and entrepreneurs, professional women and retail investors. Previous and current brand clients include Microsoft, Bank of America, MasterCard and Nextiva, among others. She also creates proprietary and licensed content across a variety of formats for companies.

Through her firm, Carol also invests in/holds equity positions a limited number of private companies. Some of her current holdings include Project M/REVOLVER (metal-music focused lifestyle media brand) and Tinysponsor (Micro to mega influencer platform). Her preferred investments are in established brands and companies looking for bridge or later stage growth capital. Ms. Roth also has public company board member experience as a former Director of Travelzoo (NASD:TZOO), is a board member of Tinysponsor and is an advisory board member for TRO Investment Group, which has a number of diversified portfolios of private alternative investments.

In 2010, Carol authored the New York Times, Wall Street Journal and USA Today bestselling book, The Entrepreneur Equation. Carol has been a contributing blogger to outlets like Entrepreneur and has written for and been quoted widely in a variety of major media outlets. She has been an emcee, keynote speaker and event moderator for a number of high profile events, including The New York Times Small Business Summit, The Chicago Cubs Convention and The Inc.500 Conference. Carol was also named a Top 100 Small Business Influencer for 2011, 2012, 2013, 2014, & 2015 by Small Biz Trends.

Carol has coined a number of terms and phrases ranging from “Cirque-du-So-Lame” (something that is beyond pathetic and pitiful) to “jobbie” (a hobby disguised as a job, career or business) to “business beer goggling”. She also is known for her proprietary Customer Loyalty 3.0 methodology to engage business senders and spenders. She is well versed on popular culture and consumer trends and has attracted quite a bit of attention for her Twitter exchanges.

Ms. Roth currently resides in Chicago with her husband, who is also a recovering investment banker (and her former business partner). They have no children, pets or plants and are avid sports fans (particularly of NFL football). Ms. Roth is also a recovering toy collector, trading in a portion of her collection for a more sophisticated toy (a Simpsons pinball machine). She also has her own fashion doll/action figure made in her likeness.