Colonel Robert Adams, MD: The Making of a Navy SEAL

Dr. Bob Adams, a former Navy SEAL joins Tim to talk about how a Navy SEAL is made, from what he needs going in, to Hell Week, to the SEALS’ intensive training, and life as a SEAL. Bob also became a medical doctor after his SEAL career, and then joined the US. Army’s elite Delta Force as a medical doctor . In this episode, Bob about the a very specific part of his military history, and that is the storied orientation would-be SEALs have to go through before they can become Navy SEALs. Today we’re going to talk about Hell Week. 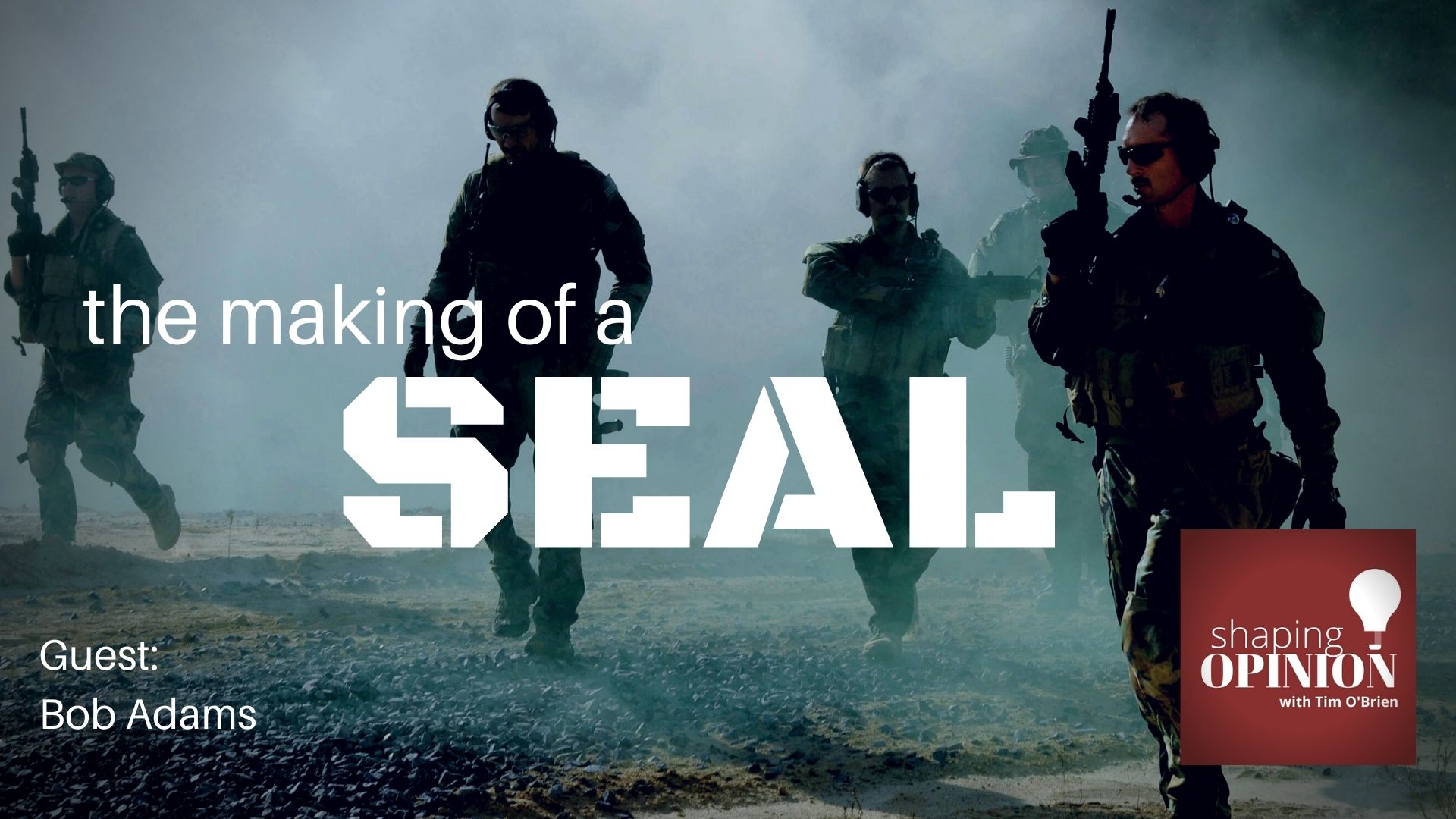 President John F. Kennedy, a former Navy man himself, was the one who established the U.S. Navy SEALs in 1962.

The idea was to create an elite maritime military force to conduct unconventional warfare. Their job was and is to carry out the types of clandestine, small-unit, high-impact missions that large forces cannot do.

SEALs also conduct on-the-ground reconnaissance of strategic targets that may then be attacked by larger forces.

Usually, what helps distinguish Navy SEAL operations is that they start and end in or near a body of water, like a river, the ocean, a swamp or a coastline.

Navy SEALs train to operate in all environments, on land and in the sea. They often work in climate extremes. From the desert to the arctic, to the jungle.

Not everyone who wants to be a Navy SEAL gets to be one. You have to earn it, and to do that, you start by going through one of the toughest weeks in your life. The Navy SEALs call it, “Hell Week.”

Hell Week is held the third week of the first phase of SEAL training. It consists of 5 and ½ days of cold, wet, brutally difficult operational training on less than four hours of sleep.

If you go through Hell Week, you are tested for your physical endurance, your mental toughness, your ability to endure pain and cold, your teamwork, your attitude and your ability to perform work under high physical and mental stress. You’re sleep-deprived. But ultimately, it’s your determination, your will and your desire that are tested.

Only one-fourth of those who start Hell week make it to the end of those five and ½ days. One out of every four trainees survive Hell week and go on in their training to become SEALs.

Bob Adams was a Navy SEAL. When he thinks of Hell Week, there are some things he never forgets.

About this Episode’s Guest Bob Adams 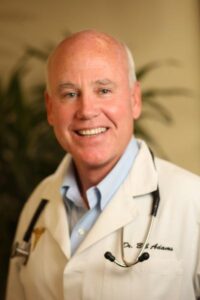 Colonel Robert Adams, MD is a US Naval Academy graduate who served thirty-six years in the Navy and Army as a Navy SEAL, the DELTA Force Command Surgeon, and an Army family medicine physician (with obstetrics). Wake Forest Medical School, then an Army residency at Madigan Army Medical center in Tacoma, Washington was followed by service with the 82nd Airborne Division at Fort Bragg, NC. After the military he built a thriving private practice in North Carolina where he won numerous awards for clinical excellence and practiced for 13 more years, retiring in 2020.