Cordia Harrington: A Self-made Symbol of the American Dream

One of the most successful self-made women in America (according to Forbes) Cordia Harrington joins Tim to talk about her journey and how it exemplifies the American Dream. Cordia is the founder of The Bakery Companies. It’s a Nashville-based group of companies that have made baked goods for restaurants and food companies like McDonald’s, Five Guys, and Pepperidge Farm. Last year, Forbes Magazine ranked Cordia among America’s top 100 Self-Made Women. 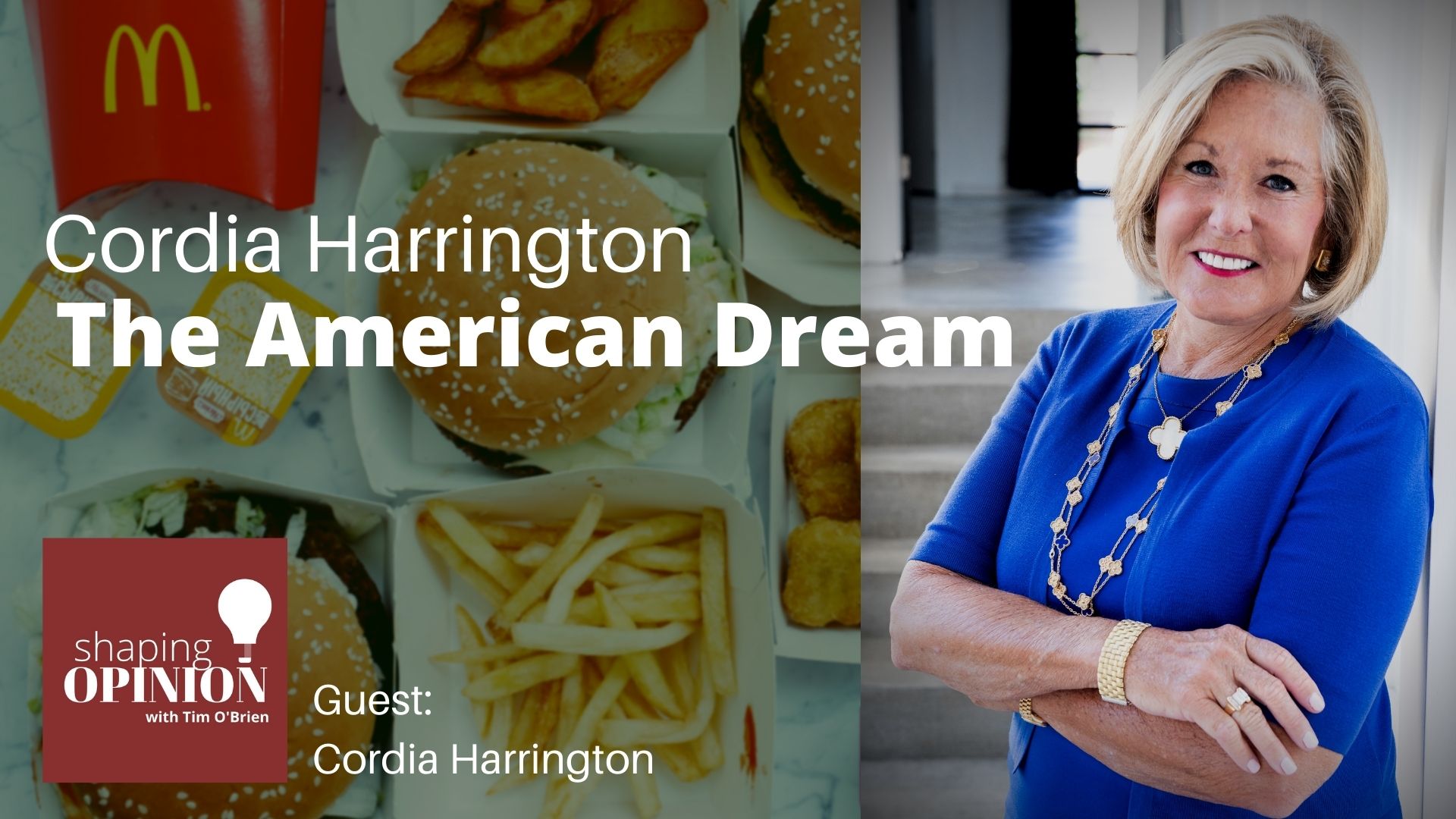 If I were to ask you to define the term, the “American Dream,” your answer may be different than the next person, but there is something that both definitions will have in common. It’s the assumption that thanks to the freedoms we enjoy in the United States, thanks to the Constitution that protects our freedoms, we can achieve our dreams so long as we have the right ideas and are willing to do the work.

Most people see the American Dream as a set of principles or aspirational ideals that give us the platform to achieve our own individual goals. Democracy, rights, liberty. Through the exercise of these rights, we have the chance to change our place in society and in life.

We can be upwardly mobile. We can become more prosperous and successful. And with that, we can provide for our families, our communities and live the life we want.

People who study the American Dream say its origins can be traced to the Declaration of Independence, where it says that “all men are created equal,” and that each of us has the right to “life, liberty and the pursuit of happiness.”

But to better understand the American Dream, it is sometimes good to hear the story of someone who has lived it in a way that few have done.

Cordia Harrington is one of those people.

About this Episode’s Guest Cordia Harrington 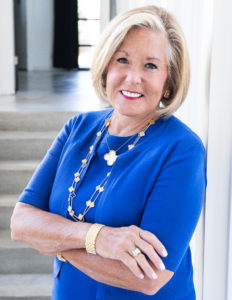 Cordia Harrington is CEO and founder of The Bakery Cos., a highly-automated, high-speed baking company that bakes over 10 million baked goods daily and employs more than 800 people, serving elite customers in the United States, South America and the Caribbean. As CEO, Ms. Harrington guides the executive team to successful planning, business development, sales and marketing, and brand management.

Under Ms. Harrington’s leadership, The Bakery Cos. have received many awards, including the 50 Fastest-Growing Women-Owned Businesses, Business with Purpose Award, and Nashville Business Journal’s Best in Business Award. They were recently awarded Conagra Brand’s Supplier of the Year award and O’Charley’s O’ver & Above Partner Award. Ms. Harrington was listed at #93 on Forbes magazine’s list of 100 wealthiest self-made women in 2020. She was named Nashville Post’s 2020 CEO of the Year and awarded an honorary Doctor of Humane Letters by the University of Arkansas. Harrington was inducted into the American Society of Baking Hall of Fame in February 2018, and Directors & Boards magazine named her a “Director to Watch.” She received the Most Admired CEO Lifetime Achievement Award from the Nashville Business Journal in 2017 and has been recognized by numerous other organizations for her commitment to excellence and entrepreneurial spirit.

Ms. Harrington attended Kansai Gaidai University in Osaka, Japan; she graduated from the University of Arkansas with a Bachelor of Science degree. She currently resides in Franklin, Tennessee, with her husband Tom.