COVID-19: Getting America Back to Work

Joel Griffith joins Tim to talk about how America will get back to work in the wake of the COVID-19 pandemic and related quarantines across the country. Joel is a research fellow for the Institute for Economic Freedom and Opportunity at The Heritage Foundation. In this episode we look ahead to what’s possible and exactly how the country can get its economy back on its feet and humming again. 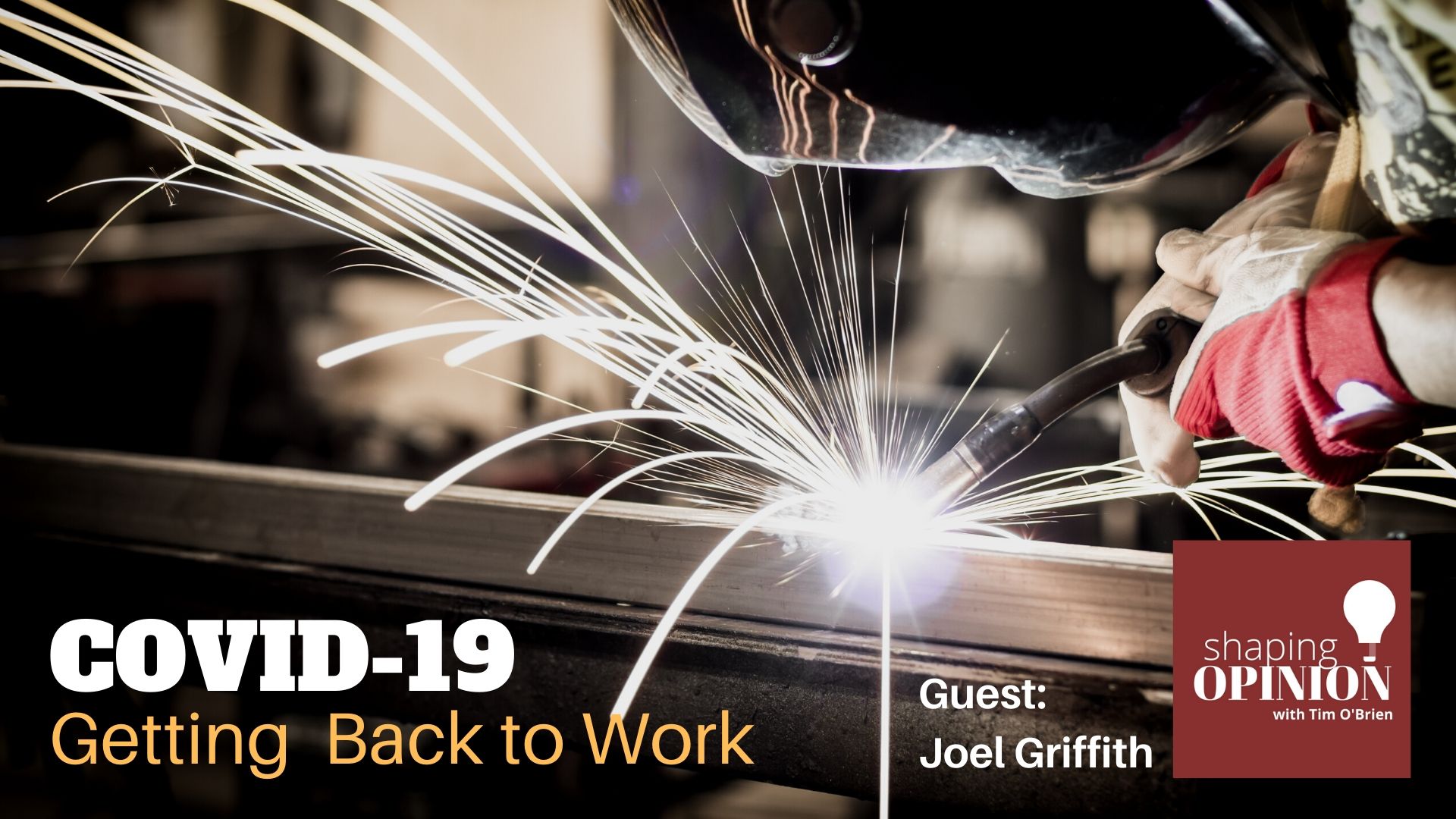 The unemployment rolls are growing. Millions are out of work. Millions of businesses, large and small have been shuttered, at least for the time being. People who were at first worried that they could become infected with the COVID-19 virus as now worried if they will have a job to go back to in the not too distant future.

As the shutdowns drag on, those worries intensify, and people who are complicit in social distancing directives from their governors and federal officials are getting more restless. They want to get back to work. They want a plan. They want to know what’s next and they want it to be soon.

For many, it’s really not a matter of “want.” They need the process for restarting the economy to commence as soon as possible. For their families and their financial futures.

They need answers. Joel Griffith may have a few. He’s a research fellow for the Institute for Economic Freedom and Opportunity at The Heritage Foundation, and he’s been spending a good deal of time lately talking to cable news anchors about this very issue.

One of the things he observes in many of his conversations is that many people often forget that there is a major psychological component when the subject is economics.

About this Episode’s Guest Joel Griffith 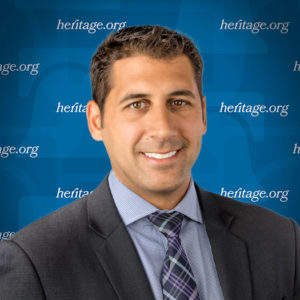 Joel Griffith earned his juris doctor at the Chapman University Dale E. Fowler School of Law, with a dual emphasis in Alternative Dispute Resolution and Federal Income Taxation; he is currently a member of the State Bar of California. At Chapman, he was a charter board member and treasurer of the Investment Law Society, served as a charter member and vice-president of the Chapman chapter of the California Republican Lawyers Association, and competed on both the mock trial and mediation teams.

Joel is currently a research fellow for the Institute for Economic Freedom and Opportunity at The Heritage Foundation. Previously, he worked as a researcher for a former member of The Wall Street Journal editorial board. Joel also was Deputy Research Director at the National Association of Counties. Most recently he was Director of the Center for State Fiscal Reform at the American Legislative Exchange Council. Numerous media outlets have featured Joel’s written analysis, including The Hill, The Wall Street Journal, Forbes online, Investor’s Business Daily, The Washington Times, the Orange County Register, and Times of Israel. He also made appearances on Fox News and Fox Business News.