In this episode, we tell the story of D-Day on its 78th anniversary through a historical narrative where Tim also talks about his family’s connection to one of the most pivotal events in our history. The June 6, 1944, allied invasion of Nazi-occupied France through Operation Overlord was one of the biggest military undertakings in world history. This event marked the beginning of the end for Hitler and Nazi Germany. 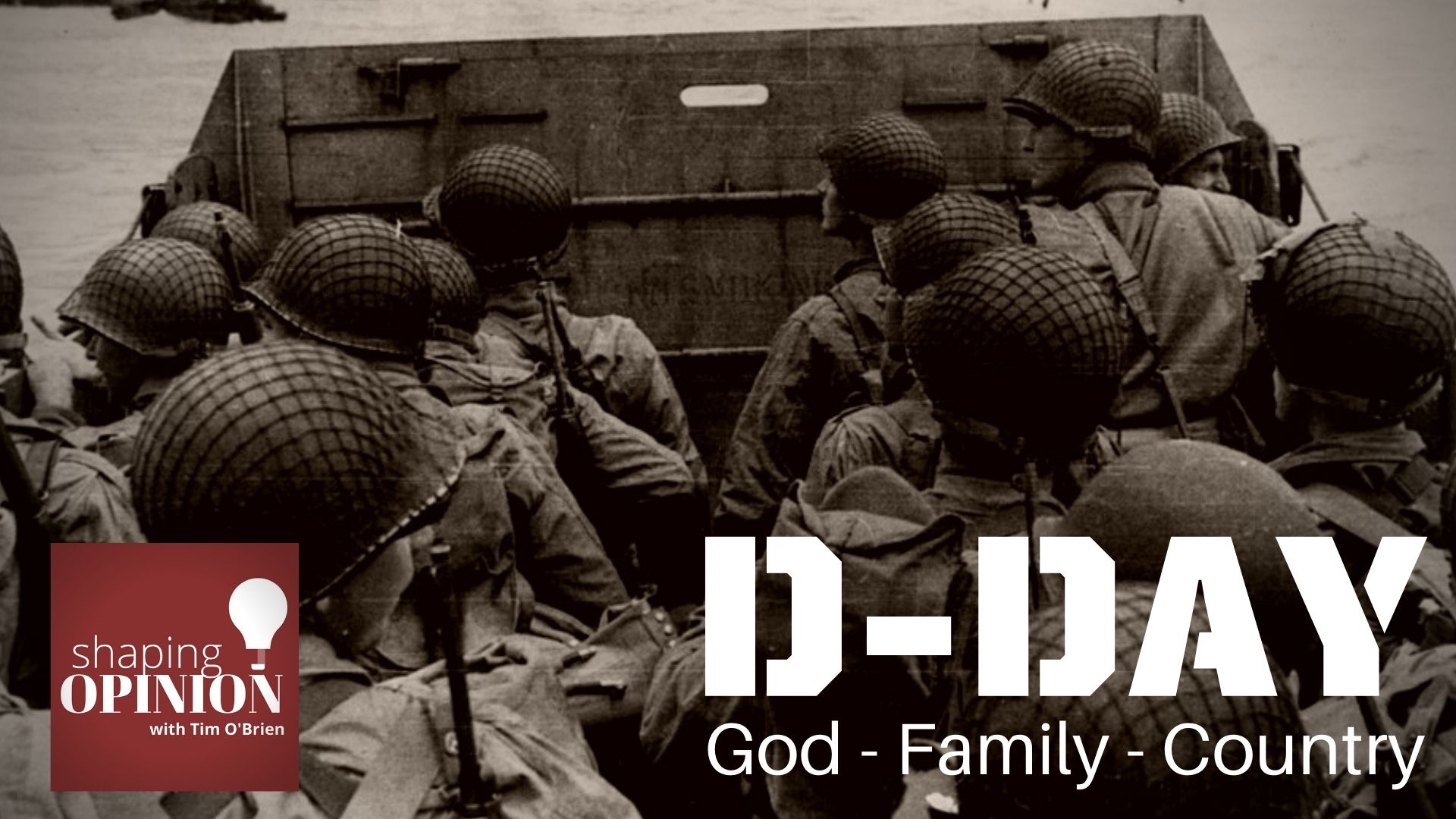 It’s June 5th 1944. The night before the most massive military invasion ever mounted in the history of the world. Hundreds of thousands of troops are amassed in Southern England. They are from the United States, Great Britain, France, Canada and other nations. They are about to board boats of all sizes to cross the English Channel and land on the beaches of Normandy in the North of France.

It will be the largest armada ever. There are 4,000 ships from America, Britain and Canada.  1,200 planes are fueled and ready to drop paratroopers behind German lines. They are prepared to attack the German anti-aircraft guns and the artillery that will be aimed at landing forces.

This massive operation is called Operation Overlord.  The allied commander is U.S. General Dwight David Eisenhower. And all of their focus will be on landing zones in Normandy. They code-named the beaches Utah, Omaha, Gold, Juno, Sword. 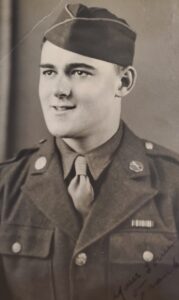 Today, we will tell the story of how events unfolded, but before that, you need to get to know Private First Class Francis O’Brien. He was better known to his brothers, his family and friends, and now to you as Fats O’Brien.  That’s how I knew him. He was my uncle.

Fats is a tough kid from a rough neighborhood in Pittsburgh. He’s barely 19 years old. He comes from a big Irish Catholic family that has just struggled through the Great Depression. He and six of his brothers serve in the Army and Navy in both the European and Pacific theaters of World War 2.

He was part of the second wave that landed on Omaha Beach. He saw action practically immediately and was awarded a Bronze Star for his efforts.

It was officially known as the Battle of Normandy, which lasted from June 6th 1944 through August of that year. It represented the Allied invasion and liberation of Western Europe from German control.

Again, it was called Operation Overlord. June 6th would become known as D-Day, the first day of the operation. 156,000 allied forces landed on those five beaches that stretched 50 miles wide.

But a lot had to happen for D-Day to happen, and that’s what we cover in this episode.