Former Chairman and CEO of global communications firm Ogilvy & Mather Miles Young joins Tim to talk about David Ogilvy, a legend in the advertising world and just why Ogilvy’s legacy continues to be felt far and wide. 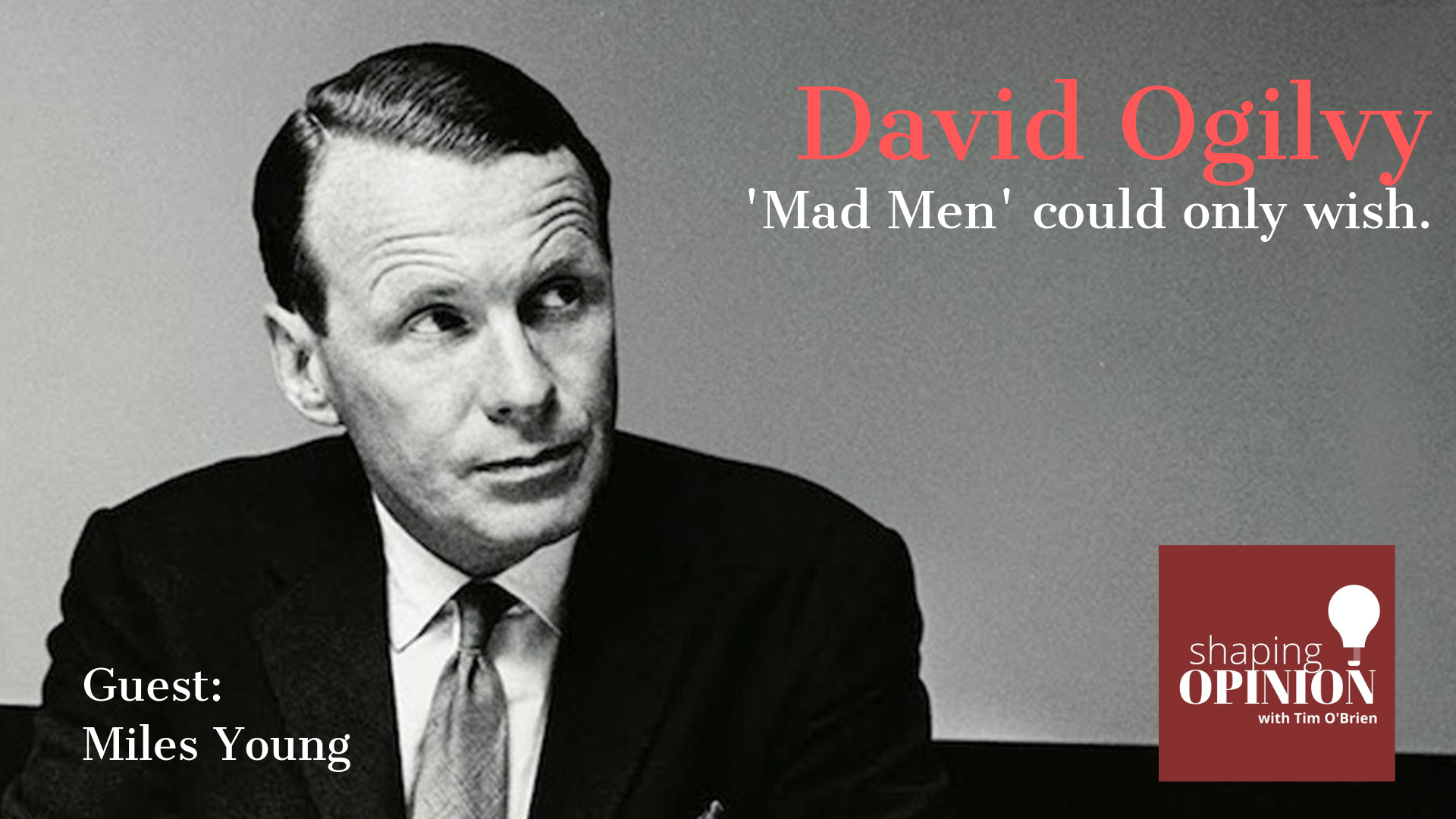 Even if you don’t know David Ogilvy by name, you have seen the impact of his work.

He was born in West Horsley in England in June 1911. Long before he became an advertising icon, he flunked out of Oxford in 1931.

After that he went to Paris and became a chef’s apprentice. The highly demanding head chef made such an impression on young David Ogilvy that he would later model his principles of management after the that chef. As Ogilvy said it, when the head chef would fire someone for not living up to his high expectations, “it made all of the other chefs feel that they were working in the best kitchen in the world.”

After his time in the kitchen, David Ogilvy returned to England, where he took a job selling cooking stoves door to door. He did very well at that job, so much so, that he was asked to write an instruction manual for his fellow salesmen.

David’s writing of that manual helped him land a copywriting job at the London ad agency called Mather & Crowley. It didn’t hurt that David’s brother Francis was already an executive at the firm.

By 1938, Ogilvy convinced management to send him to the United States to learn how advertising was done in the U.S.

Shortly later, he left the ad agency to join George Gallup and his research organization. Every experience became a major influence on David. George Gallup was meticulous in his research and his methods. David Ogilvy would later say that his foundation in research “would become the Ogilvy approach to advertising.”

After the war, he secured the backing of his former employer, Mather & Crowley, to launch what would become Ogilvy & Mather.

He became known for ideas that are commonplace today but were pioneered by him. Instead of emphasizing the quick sale or the hard sell, he favored a more long-term, soft-sell style. His strategy focused on building brand name recognition, so his ads were more informative and focused on product benefits.

He’d use eye-catching people or symbols. His advertising copy was said to flatter the readers’ intelligence.

In addition to his work, David Ogilvy is known for authoring two books that remain must-reads for anyone considering a career in advertising: Confessions of an Advertising Man; and Ogilvy on Advertising.

David Ogilvy died in 1999 at the age of 88. By then he was well into retirement at his 12th century chateau in France.

About this Episode’s Guest Miles Young 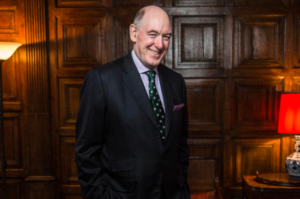 Miles Young was an undergraduate historian at New College from 1973 to 1976.

His business career has been spent in advertising and marketing, most recently as Chairman and CEO of Ogilvy and Mather, a leading global communications network. More than half of that was spent outside the UK, in China, and then in North America. He retains a strong interest in the issues facing developing countries, especially in Asia.

He returned from New York in September 2016 to take up his post.

Within the University, he is Chair of Voltaire Foundation, Chair of Disability Sub-Group and Chair of Development Panel of the Conference of Colleges.