Dr. Cyril Wecht: Was the JFK Assassination a Conspiracy?

Dr. Cyril Wecht, a world-renowned forensic pathologist joins Tim to talk about his long experience with his study of the John F. Kennedy assassination. Dr. Wecht was among the first to raise concerns over the investigation of the assassination. In this episode, we talk with Dr. Wecht about the events of November 22, 1963, the story that was told to the world, and the story that has started to emerge in the 55 years since. 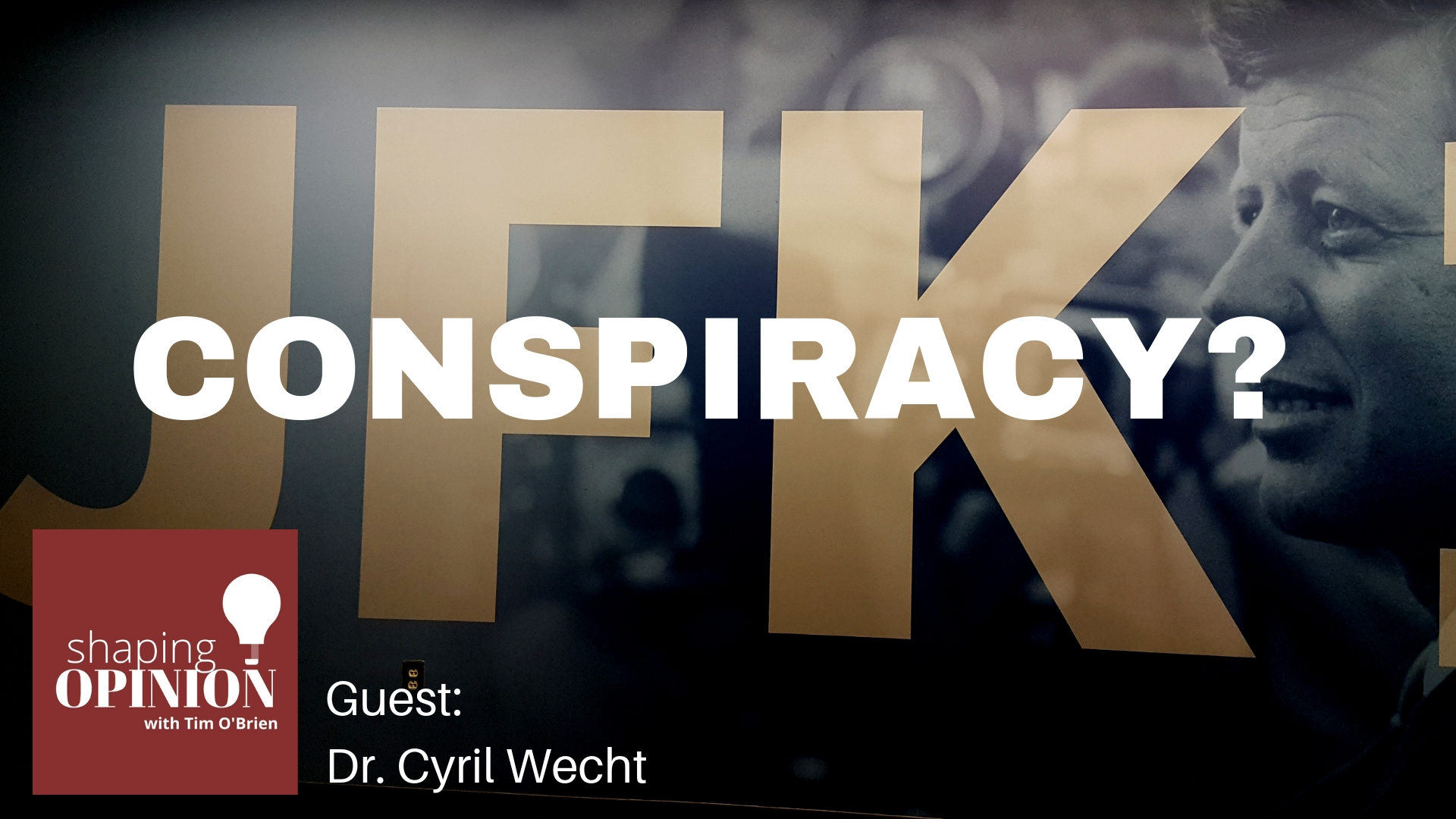 Dr. Cyril Wecht has been involved in many high-profile cases, including the assassinations of Robert F. Kennedy and Martin Luther King. But the most high-profile case that he has studied and written a book about is the JFK Assassination and the possibility that it was the result of a conspiracy.

On a sunny day on November 22nd 1963, President John F. Kennedy was shot and killed as his motorcade traveled through the streets of Dallas.

That’s one thing that everyone can agree on. After that, the official explanation for what happened is only one of the stories that have resonated with people over the years.

As history would tell it, as the president rode with the first lady and Texas Governor John Connally through Dealey Plaza in Downtown Dallas, he was horrifically shot in the head, setting off a chain of events that are controversial to this day.

Very quickly, the world would learn that the shooter was an employee of the Texas Schoolbook Repository. His name was Lee Harvey Oswald, and he was said to have perched himself at a window on the 6th floor overlooking Dealey Plaza when the president drove by.

In six seconds, he fired three shots into the president’s car. In a matter of hours, the police caught up with Oswald and it was widely believed that for all intents and purposes, the case was solved.

With President Kennedy deceased, President Johnson convened the Warren Commission to conduct a formal investigation into the assassination.

By September and October of 1964, just short of a year after the assassination, the Warren Commission issued their report. It was 26 volumes of details and justification of their findings, which was that there was a single shooter, and that shooter was Lee Harvey Oswald.

The Commission concluded that he was operating on his own and that there was no larger conspiracy either within or outside of the United States.

Dr. Cyril Wecht was the first civilian forensic pathologist to see the Warren Commission’s forensic evidence, which would come in 1972.

Before that, in 1964, he was among the first to study the 26-volume Warren Commission Report from a forensic pathology perspective. 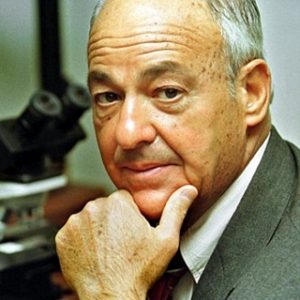 Being an expert in Forensic Medicine, Dr. Wecht has frequently appeared on several nationally syndicated programs discussing various medicolegal and forensic scientific issues, including medical malpractice, drug abuse, the assassinations of both President John F. Kennedy and Senator Robert F. Kennedy, the death of Elvis Presley, the O.J. Simpson case, and the JonBenet Ramsey cases. His expertise has also been utilized in high profile cases involving Mary Jo Kopechne, Sunny von Bulow, Jean Harris, Dr. Jeffrey McDonald, the Waco Branch Davidian fire, and Vincent Foster. A comprehensive study of these cases are discussed from the perspective of Dr. Wecht’s own professional involvement in his books, Cause of Death, Grave Secrets, and Who Killed JonBenet Ramsey? (All published by Dutton/Penguin).