Best-selling author Dr. Warren Farrell joins Tim to talk about America’s boy crisis. Warren has written books that have sold around the world, and was named by the Financial Times as one of the world’s 100 top thought leaders.  In this episode he talks about his book called, “The Boy Crisis: Why our boys are struggling and what we can do about it.” We dig into the challenges boys face now and how parents and others can help them become the men everyone wants them to be. 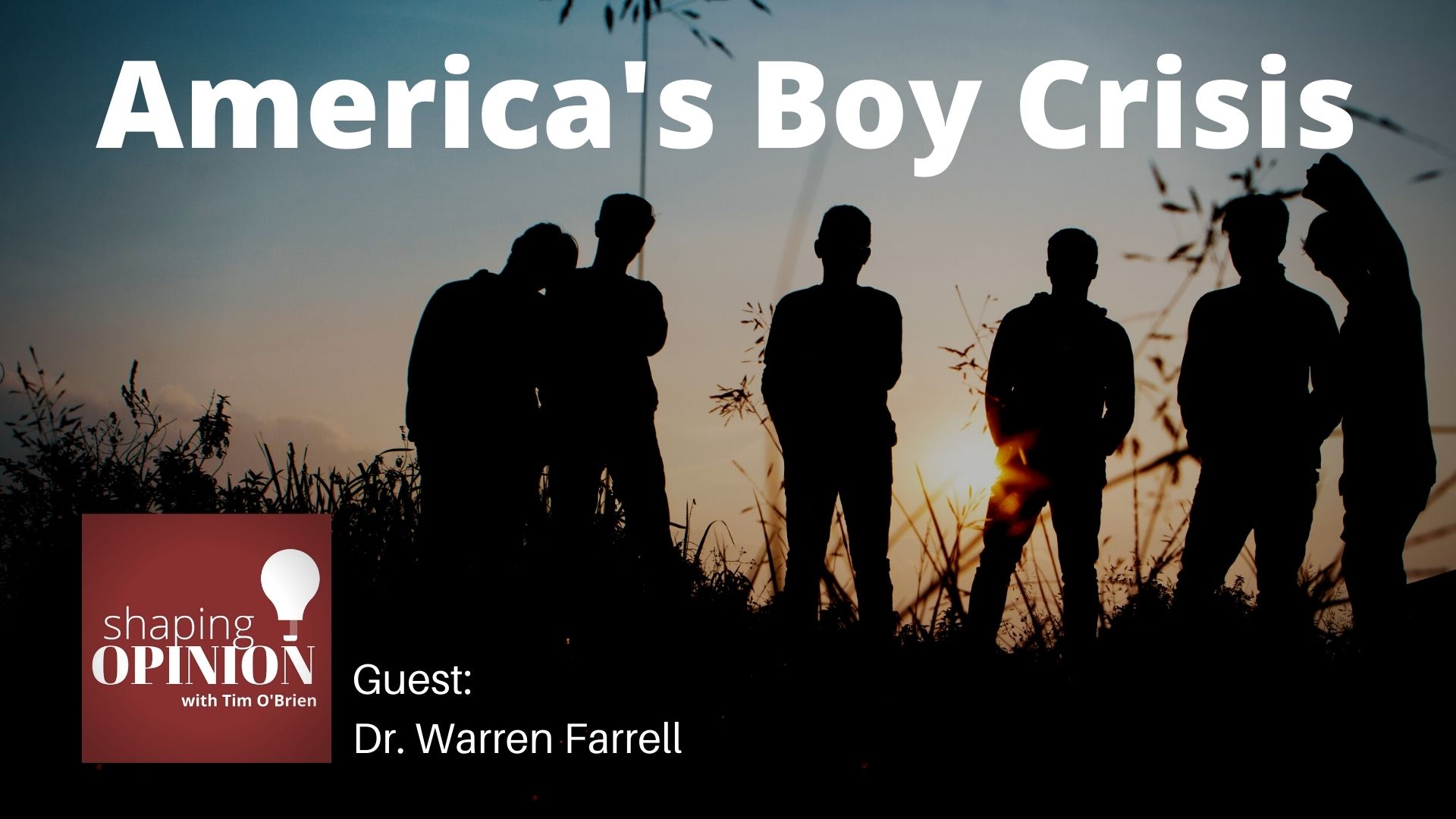 Over the past couple of decades, there has been a gradual shift in the way society has approached issues affecting both boys and girls. One of the more surprising tends that has come out of this are many indicators that boys have suffered.

Boys and young men are more prone to depression and suicides than girls and young women. Once in their 20s, men are five times more likely to commit suicide than women. There has been a noticeable drop in the average IQ for boys.

These are just some of the indicators that Warren Farrell cites in his landmark book called, “The Boy Crisis.”

Warren has written many books about men and family over the years. He’s done an extensive amount of original research on men’s issues in society. As a result, he’s gained insights into how those issues start to take shape long before boys become men. 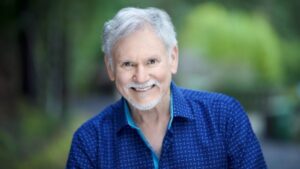 Dr. Farrell’s books are published in more than 50 countries, and in 19 languages. His most recent, The Boy Crisis, (co-author, John Gray), was a finalist for the Indie book publishing award.

His other books include The New York Times best seller, Why Men Are the Way They Are, plus the international best seller, The Myth of Male Power. A book on couples’ communication, Women Can’t Hear What Men Don’t Say, was a selection of the Book-of-the-Month Club. And Why Men Earn More: The Startling Truth Behind the Pay Gap–and What Women Can Do About It was selected by U.S. News and World Report in 2006 as one of the top four books on careers.

Dr. Farrell has taught at the university level in five disciplines, and appeared on more than 1,000 TV shows, being interviewed repeatedly by Oprah and Barbara Walters, as well as by Peter Jennings, Charlie Rose, and Larry King. He has been featured repeatedly in Forbes, The New York Times, and The Wall Street Journal.

Warren Farrell is the only man ever elected three times to the Board of the National Organization for Women in NYC. And currently, as Chair of the Coalition to Create a White House Council on Boys and Men, he is working with the White House to create such a Council.

Dr. Farrell teaches couples’ communication courses around the country, and speaks internationally on the global boy crisis, its causes, and solutions.

Warren has two daughters, and lives with his wife in Mill Valley, California, and virtually at www.warrenfarrell.com.