In this episode we hear from seven people who talked with Tim to answer the question, “What is the American Dream?”  Tim set out to get the answer to the question on the streets of his hometown, Pittsburgh.  You’ll hear from Vidya, Dwayne, Chuck, Leah, Jack, Tamara and Charlie. Each person was selected randomly in “man on the street” interviews, and we had no idea what they would say, but all of their answers were moving, thought-provoking and inspiring. Happy Independence Day! 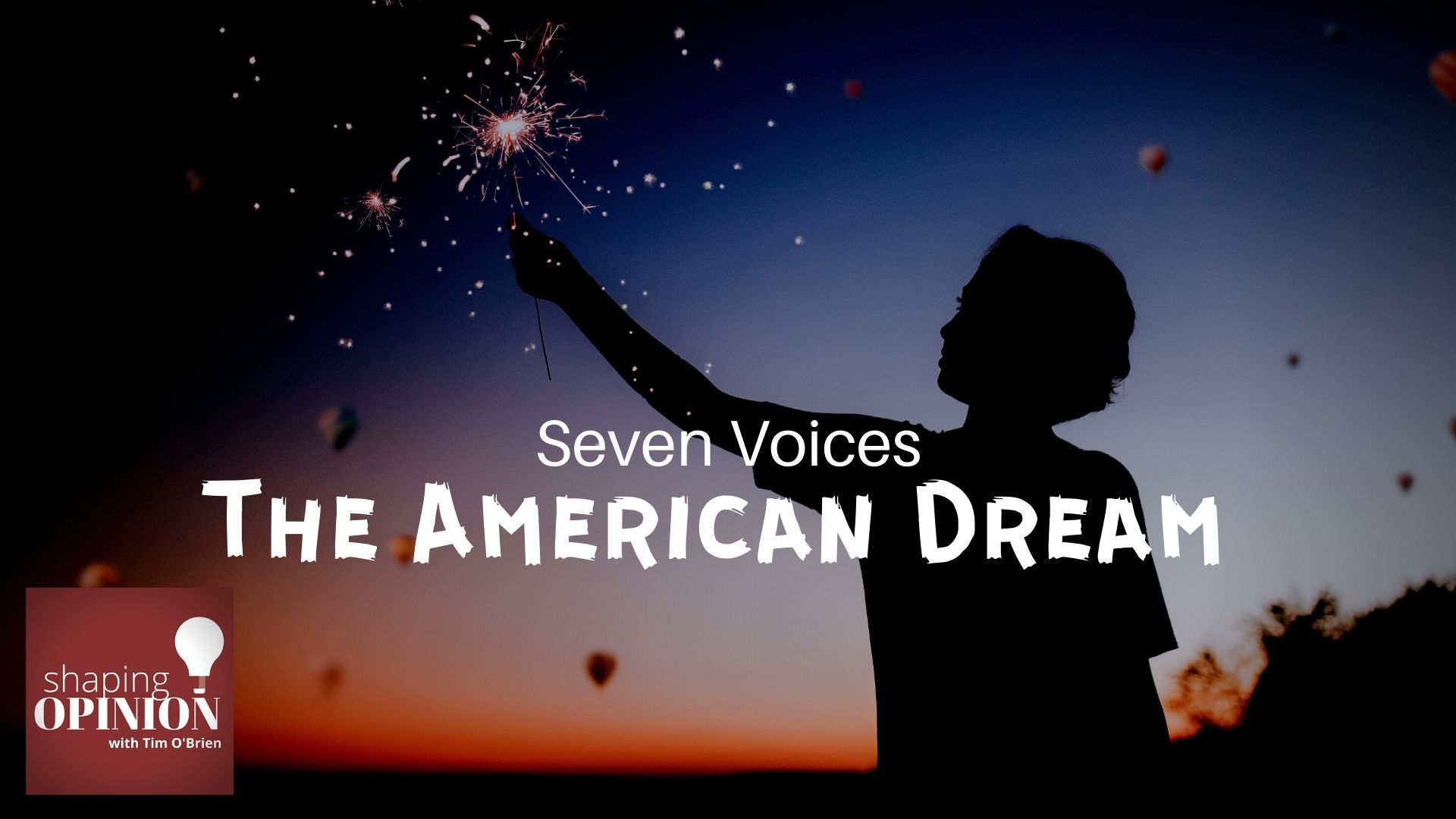 For thousands of years, around the world, people weren’t trusted to govern themselves. It was assumed you needed a king, a czar or a dictator to decide what’s best for you.

But in 1776, a group of brave revolutionaries came along with a different idea. They believed that common and civilized people could run their own country. That they didn’t need a king, a monarchy or a dictatorship to run their lives. They believed in freedom, and they spelled it out in the Declaration of the Independence, and the Bill of Rights to the U.S. Constitution. They created the greatest country in the history of the world based on the principles contained in these documents.

The founders of the United States of America said it’s not the government that should have the power to grant you your fundamental rights or take them from you. Instead, your rights come from a higher source of power, that your rights and freedoms already exist.  They believed that you are born a free person. You can only lose that freedom or certain freedoms when someone else takes them from you.

These thoughts inspired a revolution. Time and again over America’s history, it has had to struggle and sometimes fight over the very issue of freedom, and many of the freedoms we now cherish. There is always someone who wants to take some freedoms away from someone else, and so it’s a struggle for a country like ours to preserve those freedoms.

But freedom has survived and thrived, and it has made many things possible for our nation, our people and our future. In the process, our nation has changed the world and advanced all humanity.

We have a term for the thing that sets America apart from all other countries. It’s just two words. When we think of what makes America the exception in all of history…we think of the American Dream.  That is the subject of this episode.