In this episode we hear from eight people who talked with Tim to answer the question, “Where were you on 9/11?” But the real focus of this episode is on you, your experience with 9/11.  Just as importantly, even if you were too young to remember or weren’t even born yet, this episode is all about why 9/11 still matters to this day, even if you don’t realize it. 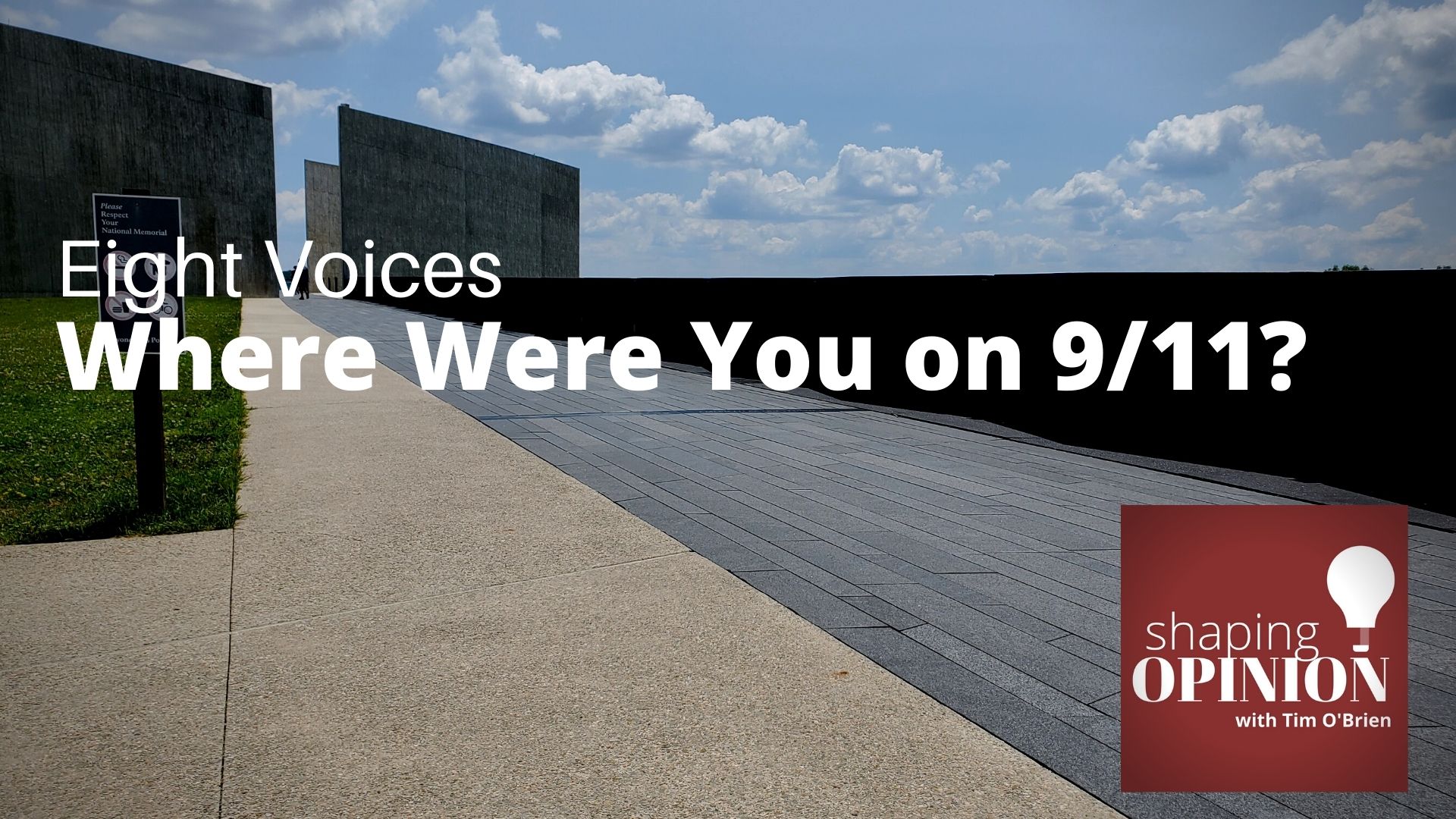 It’s now been 21 years since the terrorist attacks on September 11th, 2001. Last year’s 20th anniversary activities are now behind us, and that pivotal moment in our history has returned to its trend of fading in the nation’s memory.

One thing we’ve done since the start of the Shaping Opinion podcast was to commit to doing our part to keep the memory of 9/11 alive. To remember those who died, those who survived, and those who tried to help. To remember the lessons of such a tragic event, and to teach new generations of the events and their lessons.

Let’s start this episode with a summary and a reminder of what happened that day.

On a beautiful early fall morning, 19 terrorists from the extremist group al-Qaida implemented a plan to hijack four commercial aircraft and crash those planes into strategic targets.

Those targets were the Pentagon, another site in Washington that no one would fully confirm at the time, and the World Trade Center’s Twin Towers in New York City.

The hijackers boarded planes at Logan Airport in Boston, Dulles Airport just outside of Washington, D.C., and Newark Airport in New Jersey. All four flights were scheduled to go to California.

American Airlines Flight 11, left Boston with 74 passengers and a crew of 11. This included five hijackers including the leader of the operation. The plane was destined for Los Angeles, but it was the first of two planes to hit the World Trade Center towers.

A second flight with hijackers aboard left Boston a little later. This was United Flight 175. It carried 56 passengers and nine crew members. Among those passengers were five hijackers. Not long after American Flight 11 hit the World Trade Center in New York, this flight, United 175, hit the other tower.

At 8:20 am, a third flight with hijackers aboard left Washington’s Dulles Airport.  This was American Airlines Flight 77.  The plane had 64 people on board: a crew of six plus 58 passengers, including five terrorists. The plane flew west towards California, but then after the hijackers took control, it turned around, back towards Washington and headed for its target, the U.S. Pentagon in Arlington, Virginia.

By 9:45 a.m., American Flight 77 had hit the Pentagon, killing everyone on board, and causing death and destruction on the ground.

Three planes had hit their targets, while a fourth plane was in the sky with hijackers aboard.

It’s United Airlines Flight 93 that had left Newark, New Jersey bound for San Francisco. It has 33 passengers and seven crew.

The flight had been delayed 25 minutes from taking off. This gave passengers on Flight 93 time to learn what was happening and to mount their own counter attack. They did, and they foiled the hijackers’ attempt to hit a fourth target. The common assumption now is that Flight 93 was set to hit the U.S. Capitol building. Instead, Flight 93 crashed into a field in Somerset County Pennsylvania.  This happened just before 10 a.m. that morning.

Everyone on board was killed.

Less than 10 minutes later at 10:05 a.m., the south tower of the World Trade Center collapsed, onto the street below. The collapse sent a volcanic cloud of dust and debris into the sky and down every street in the vicinity.  Then at 10:28 a.m., the north tower collapsed in just the same way.

In the end, 2,996 people were counted as killed in the terrorist attacks. This included the 19 terrorist hijackers who are on those four aircraft.

The people who died in New York, Washington, D.C., and Pennsylvania represented 78 countries.

At the Twin Towers, 2,763 died as a direct result of the attacks. This included 343 firefighters and paramedics, 23 New York City police officers and 37 Port Authority police officers. All passengers and crew aboard American Airlines Flight 11 and United Flight 175 died.

At the Pentagon, 189 people were killed. This included the 64 who were aboard American Airlines Flight 77, the jet that hit the building.

On United Flight 93, 40 innocent people died along with their four hijackers when the plane crashed in Shanksville, Pennsylvania.

In this episode, you’re going to hear from eight different people, each with their own memories of 9/11, and why it all still matters in 2022. 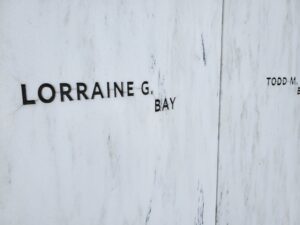 If you listened to our previous episodes about 9/11, you’ll notice that each episode featured people who were there at the Pentagon, at the World Trade Center, and on the ground in Shanksville. They were in the motorcade and on Air Force One with the President, or in the White House Bunker. Or, they were reporting on the event for their readers and their viewers.

Today’s episode is a little different. Today, we’re going to put the spotlight on you. Whether or not you were alive or old enough to remember 9/11 it doesn’t matter. This episode is about you.

In preparing for this episode, I went to the Flight 93 Memorial in Shanksville, Pennsylvania. On a summer day, I talked to visitors about their own recollections of 9/11.  Separately, I made it a point on another day to talk to young people who were not alive on 9/11 or they were too young to remember.

You’ll hear from eight people who have memories of 9/11 in this episode, but you will not hear from the young people I talked to. The purpose here is not to embarrass anyone or put them on the spot, so I won’t. But I will tell you what I learned from those interviews in the context of the larger point of this episode.

It’s a very simple one. 9/11 happened. It was real. It had a serious impact on the entire country, an impact that carries on to this day, even if you don’t realize it.

It was a tragedy that should never be repeated. And the only way we can keep it from happening again is to remind ourselves never to forget that it did happen in the first place. 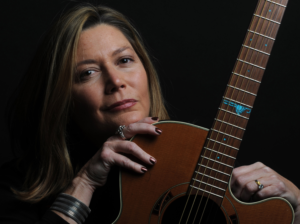 Special thanks to Carol Lee Espy for sharing her song, “Work To Do” with us for this episode. The song is inspired by flight attendant Lorraine Bay who was on board United Flight 93 on September 11, 2001.

For Our Entire Series of 9/11 Episodes

Please visit our special page that features all of our 9/11 episodes that comprised our series, “9/11: A Generation Removed.”