Pamela Whitenack, Director Emeritus of the Hershey Community Archives, joins Tim to talk about the story behind Hershey, the iconic candy brand, the company and the small town in Pennsylvania, all the vision of one man, Milton S. Hershey. This episode is an Encore Presentation of another one of our listeners’ favorite episodes. It was originally released on April 22, 2019. 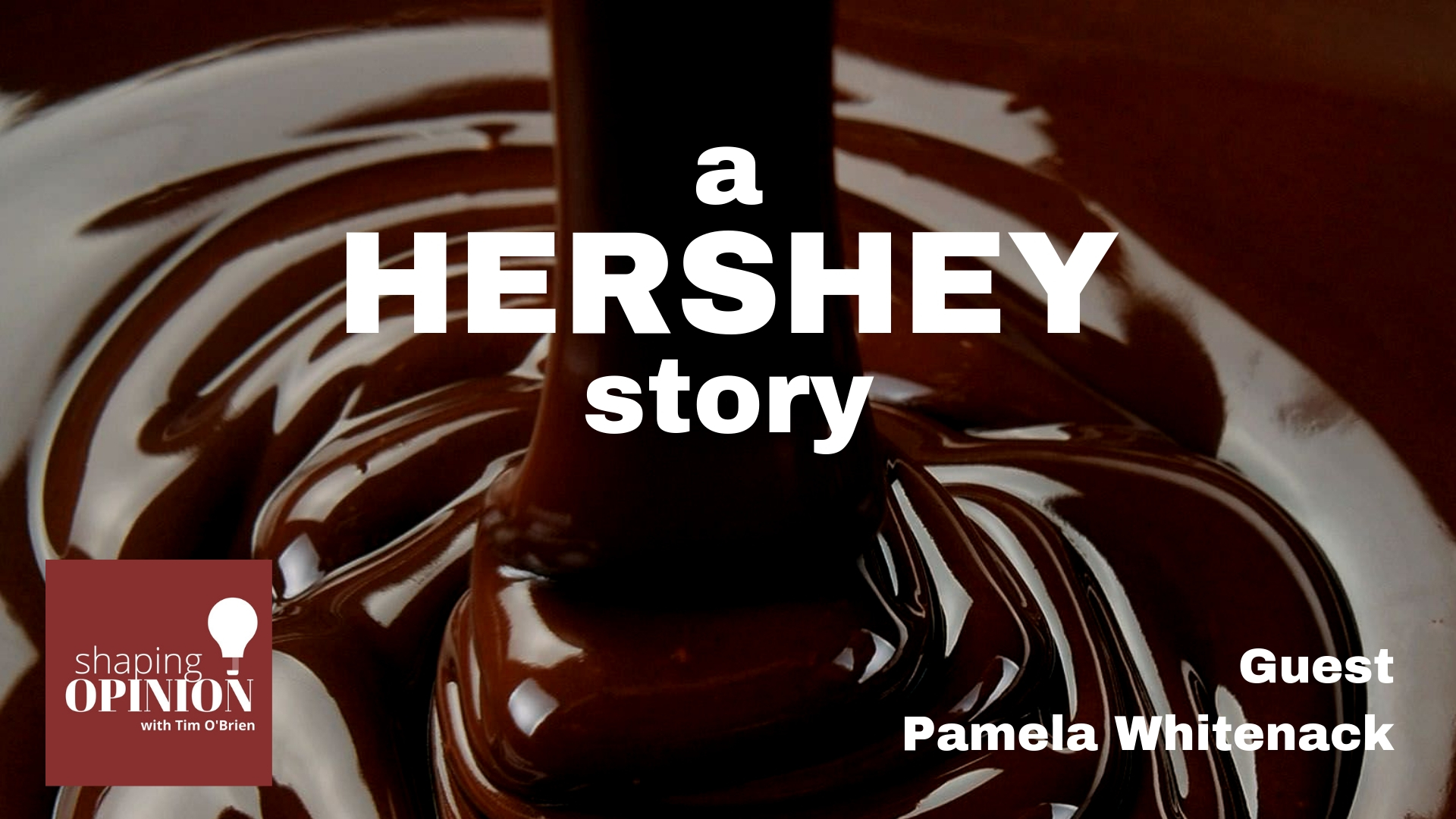 If I were to say the word “Hershey,” to you, most likely the first thing you would picture is that iconic American chocolate bar. But there’s a story behind that candy bar that all starts with one man who never allowed his failures to have the last word.

In the end, he would succeed at the highest levels of business, live a long life and leave a community legacy that continues to this day. In this episode, we talk about Milton Hershey and the Hershey story.

He was born on September 13th, 1857. Lived in Central Pennsylvania in the village of Derry Church.

It wouldn’t be long before he was earning a living, quitting his formal education around the age of 13 to serve an apprenticeship.

When he was 18 years-old, Milton opened his own candy shop in Philadelphia, but that lasted 6 years and he had to close it after making some poor business decisions.

He then moved to Denver where he worked with a caramel manufacturer and learned how to make caramel with a unique recipe that included fresh milk. After less than a year he went to New York City to start wholesale business, and makes another poor business decision on leases that causes that business to fail.

At that point, he decides to return to Pennsylvania and launch the Lancaster Caramel Company.

He builds that business into the leading national Caramel company and by 1900 was able to sell that business for $1 million. The modern-day equivalent to roughly $1 billion.

In 1893, Milton attends the Chicago International Exposition and sees a demonstration of German chocolate-making machinery

He bought the equipment and began making chocolate-coated caramels. . Chocolate became a secondary business to caramels throughout the 1890s.

In 1903, Milton Hershey builds a mammoth and modern candy-making factory in Derry Church. It opened in 1905. At the same time, he designs a model community to serve as the town for his employees, which would become, Hershey, Pennsylvania.

Milton and Catherine Hershey, who did not have children of their own, decide to create the Hershey Industrial School for orphaned boys, which opened in 1909. Today, that school is known as the Milton S. Hershey School. Boys and girls attend.

In 1918, three years after Catherine died unexpectedly, Milton Hershey transferred much of his wealth – the company to the Hershey Trust, which funds the Hershey School.

Milton Hershey died at 88 in 1945.  The Hershey Company is one of the leading candy makers in the world with a portfolio of iconic brands.  A partial list of other Hershey brands includes:

About this Episode’s Guest Pamela Whitenack 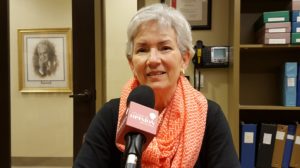 Born and raised on Long Island, New York, Ms. Whitenack served as Director of the Hershey Community Archives for nearly 35 years. In 1990, she became Archivist and Director of the Archives.

Presently, she is Director Emeritus. As director, she was responsible for managing an active archives serving the corporate and local community in Hershey. She is past-president of Oral History in the Mid-Atlantic Region (OHMAR), and is a frequent presenter at regional and national archival organizations. She is the 2012 recipient of OHMAR’s prestigious Forrest Pogue Award, which recognizes significant contributions to the field of oral history. She is co-author of “Images of America: Hershey”, a pictorial history of the community, published in 2000 by Arcadia Publishing, the author of Images of America: Hersheypark, 2006, and co-author of “Hershey Gardens,” 2017. Ms. Whitenack received her B.A. degree in history from Wittenberg University, Springfield, Ohio and her M.A. degree in American History with Certification in Museum Studies from the University of Delaware. She lives in Hershey with her family.

Ms. Whitenack retired from her role as Director of the Hershey Community Archives in February 2019, but will continue to serve as the Oral Historian.