Television host and producer Marc Summers joins Tim to talk about the classic Nickelodeon show that put him and the Nickelodeon cable network on the map, Double Dare. Before Double Dare, kids didn’t have their own game show and the Nickelodeon network was not as widely known as it would become after this crazy, messy, green slimy “party” that millions of millennials would rush home after school to watch. This episode was originally released on March 16, 2020. 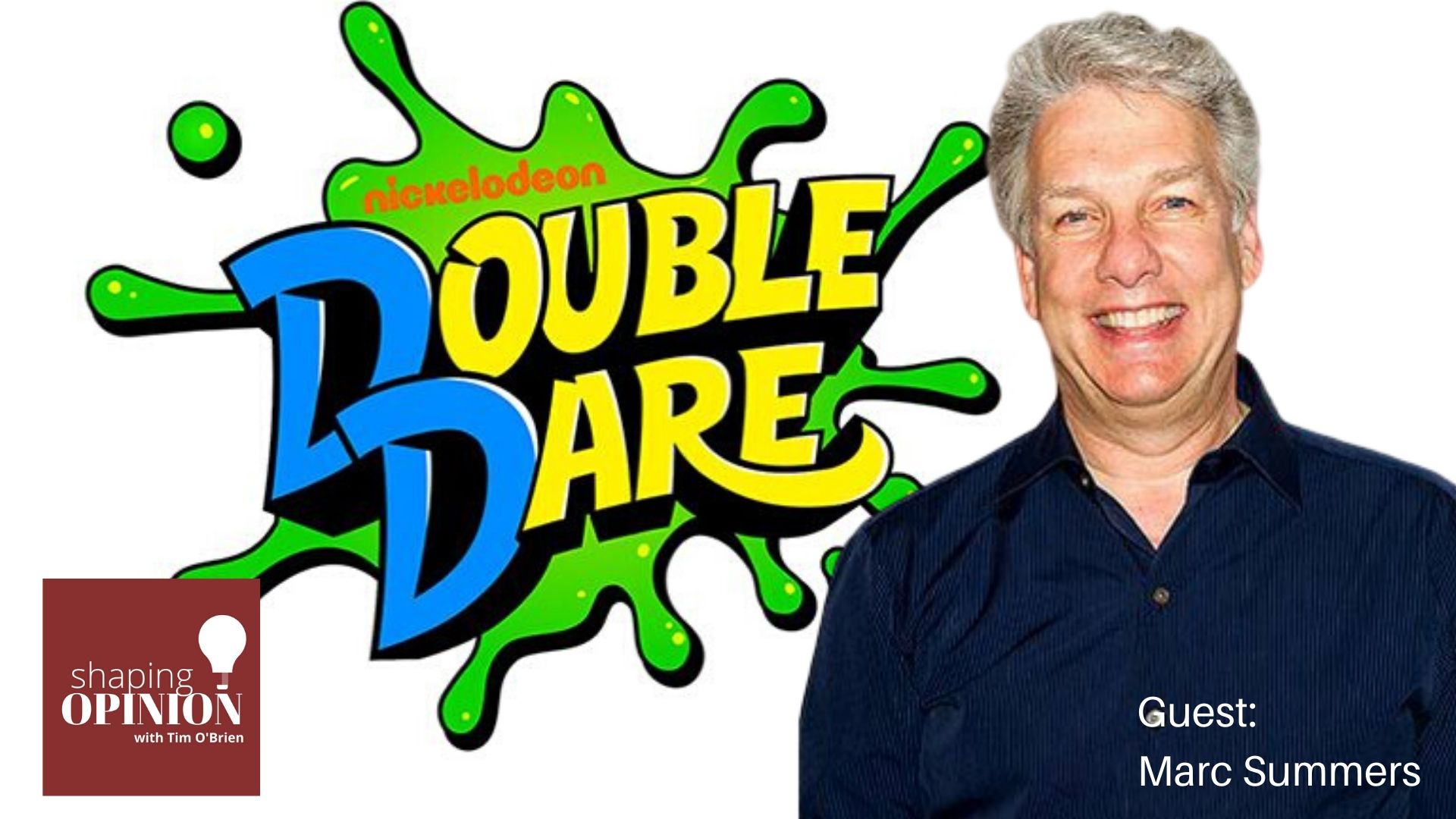 It was the first game show for kids on the Nickelodeon cable network. It premiered in 1986 with Marc Summers as its host. Double Dare.

In the show, two teams would compete to win money and prizes by answering trivia questions and completing physical challenges that amounted to an organized mess.

Double Dare had more than tripled viewership for Nickelodeon in the afternoon. It was the most popular original daily program on cable television.

Because of that show, Nickelodeon was able to take its place as a major player in cable television, and game shows for kids a thing.

About this Episode’s Guest Marc Summers 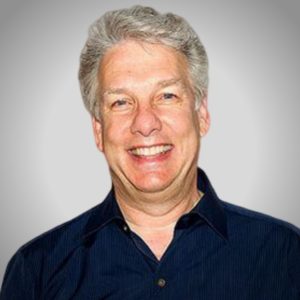 Over the year’s he’s hosted other shows, such as the syndicated Couch Potatoes, Nickelodeon’s What Would You Do?, and as a talk show host on the Lifetime network’s Our Home program.

He remains active in new projects across several networks and platforms.