Encore: Ralph Cindrich, Going Head to Head with the NFL

Former college All-American, NFL linebacker, and one of the NFL’s most prominent player agents Ralph Cindrich joins Tim to give his unique perspective of the NFL. Ralph spent 40 years in locker rooms, on fields and in negotiations with the owners during the league’s meteoric rise.  This episode is an Encore Presentation of another one of our listeners’ favorite episodes. It was originally released on October 1, 2018. 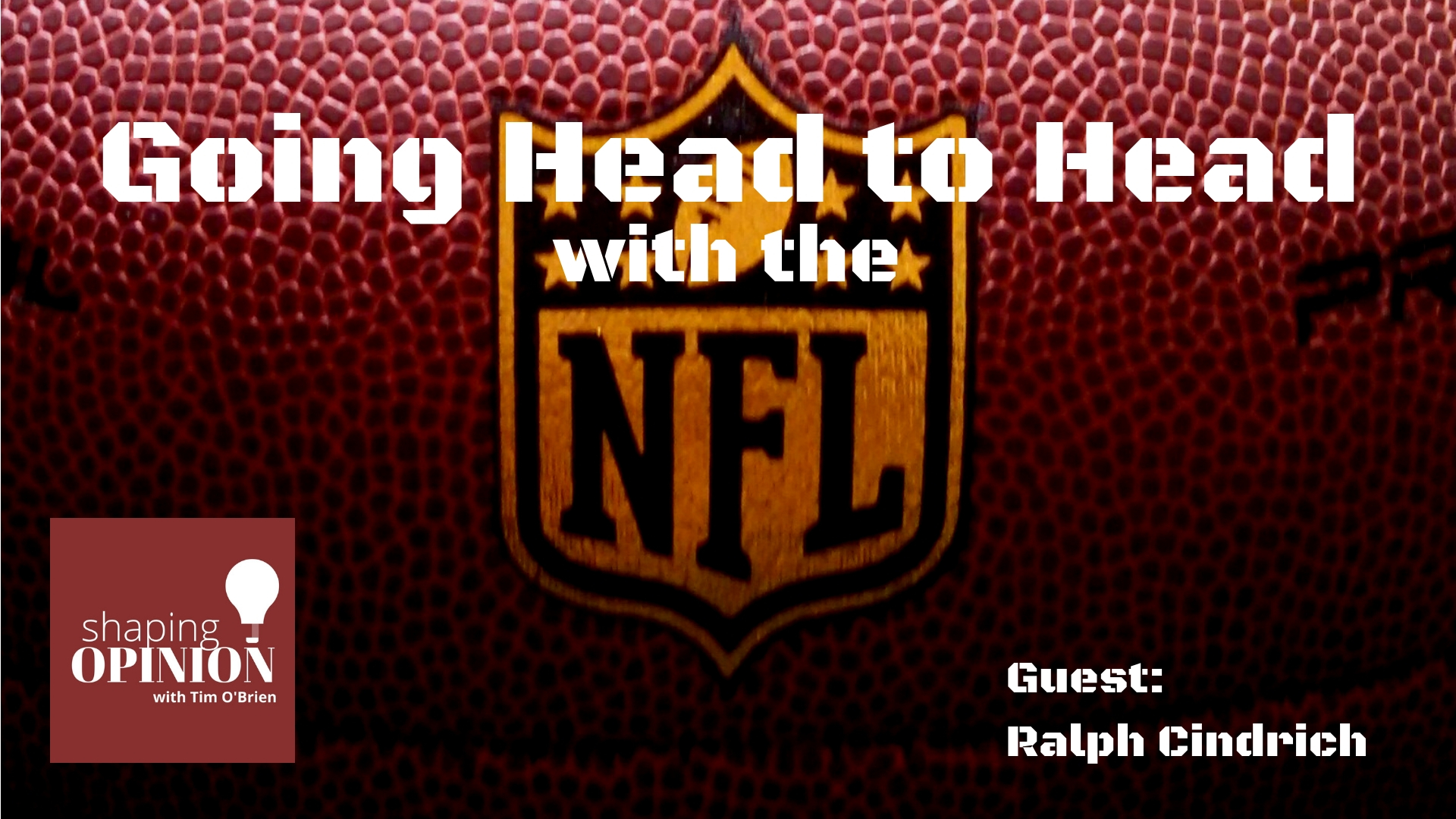 Ralph Cindrich was ranked among the most powerful people in sports. He is the author of the book, “NFL Brawler: a player turned agent’s 40 years in the bloody trenches of the National Football League.”

In this episode, Ralph talks about his career, cut shot by injury, and the role injuries play in an NFL career. He talks about how injuries can affect the value placed on a given professional football player.

From Player, to Lawyer, to Agent

And he tells many interesting, funny and compelling stories about life in and around the NFL.” Some of these stories range from the time when shady agents tried to dominate the football agent business, to some of his negotiating brawls with general managers and owners.

Among them, how he was there when his teammate, Billy White Shoes Johnson, lit up score boards and created the NFL endzone dance tradition.

He tells, blow by blow, what it was like to negotiate against some of the toughest negotiators in the business, from Jerry Jones of the Dallas Cowboys, to Bill Polian of the Buffalo Bills, and Robert Irsay of the Indianapolis Colts.

About this Episode’s Guest Ralph Cindrich

Ralph Cindrich was an All-American linebacker at the University of Pittsburgh. He then went on to play in the NFL for the New England Patriots, the Houston Oilers, and the Denver Broncos.  When his career was cut short due to injuries, he went on to become an attorney, and one of the most revered player agents in the league.