Plan on watching National Lampoon’s Christmas Vacation this holiday season? Listen to the film’s director Jeremiah Chechik talk about the impact that movie has had on him and on our holiday entertainment traditions. He’ll talk about the making of the film and why the Griswold Family have become a staple in holiday viewing. This episode was originally released on December 2, 2019. 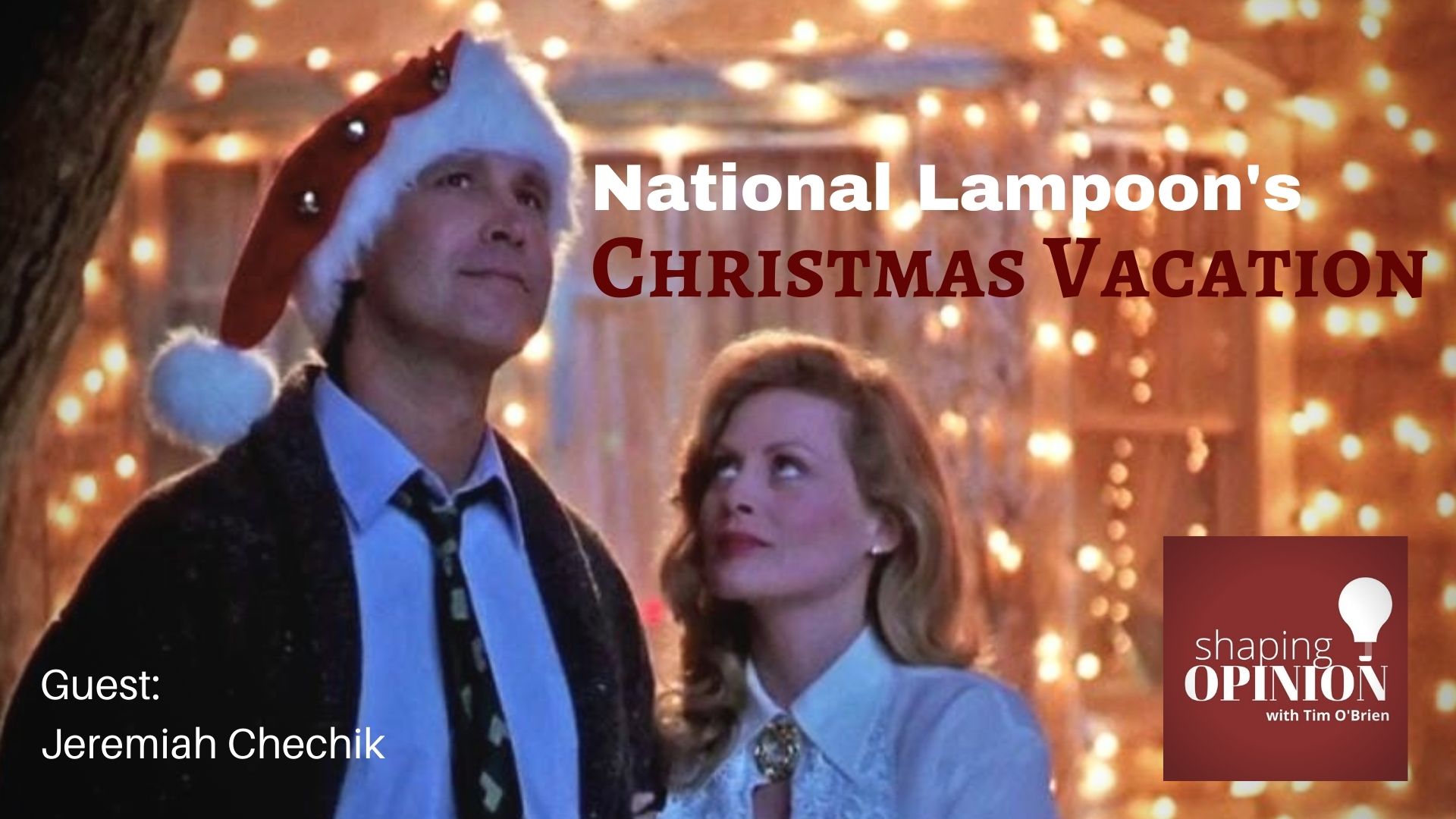 Are there any movies you just have to watch every year during the holiday season? Maybe you like to watch Frank Capra’s classic called It’s a Wonderful Life that featured Jimmy Stewart. Or, perhaps your favorite move is one of the Home Alone films, written of course by John Hughes.

Or, just maybe your holiday season wouldn’t be complete without inviting Clark Griswold and family into your home.

It’s been 30 years since John Hughes wrote the script for National Lampoon’s Christmas Vacation, which itself was the third sequel in a series of National Lampoon Vacation films, starring Chevy Chase.

The film was based on a short story that John Hughes wrote for National Lampoon in December 1980. That story was called, “Christmas ’59.”

The movie was no small budget affair. And it featured an ensemble cast of already established actors, and a few who would become A-list Hollywood stars.

In addition to Chevy Chase, Beverly D’Angelo played Clark’s wife Ellen. Juliette Lewis played their sarcastic teenage daughter. Johnny Galecki played their son, Russ. Randy Quaid delivered an unforgettable performance as Cousin Eddie, and he was joined by an all-star ensemble cast that included Miriam Flynn, who played his wife, and John Randolph, Diane Ladd, E.G. Marshall, Doris Roberts, who played the parents of Clark and Ellen. Other notable actors who made their mark on the film were William Hickey, Mae Questel, Julia Louis-Dreyfus and Brian Doyle-Murray.

Christmas Vacation debuted at number-2 at the box office, grossing nearly $12 million that opening weekend. It would top the box office charts three weeks later, eventually grossing over $71 million in the United States. And that was before it hit the home video market and landed its place on our list of holiday season traditions.

For Jeremiah Chechik, it was his first chance to direct a full-length feature film, and a comedy.

About this Episode’s Guest Jeremiah Chechik 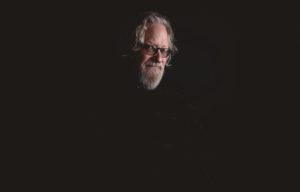 Jeremiah Chechik was born in Montreal, Canada in the fifties and grew up surrounded by books, home made radios and every issue of Popular Mechanics and Popular Science. He got himself a scholarship to McGill University in physics but at the last moment shifted his major to the arts. He was active in the anti-war movement and filmed documentaries on the Black Panthers. He directed plays, studied with John Grierson, the father of the documentary film and later became his assistant. After graduating, he moved to Toronto, worked as a master printmaker for the rare books library at University of Toronto, experimented with coupling the photographic processes to stone lithography and helped start a gallery (A-Space). He received Canada Council Grants, had many solo shows and became one of the first artists to work in laser holography.

His success as a fine artist brought him to the attention of advertising agencies and fashion magazines and before long he moved to Milan and began a career as a fashion photographer for Italian Vogue. Jeremiah photographed editorial for Vogue and Harpers Bazaar as well as fashion and beauty campaigns worldwide eventually bringing him back to Canada to begin his evolution into film as he continued to work in photography but without exhibiting.

Soon he moved to New York and began a meteoric rise as a director of groundbreaking and award-winning commercials. Even as he worked in commercial film-making he kept a focus on writing, science and design and above all, photography as his principal, personal medium of expression as an artist. His commercials caught the eye of Stanley Kubrick, was courted by Spielberg and found himself living in Los Angeles with an office at Universal.

He is well known for directing six motion pictures including Christmas Vacation and Benny and Joon, as well as the epic miniseries The Bronx is Burning. He has directed pilots, as well as multiple episodes of television in every genre and has been nominated several times for his directing work by the DGA. His name is on multiple patents, having pioneered streaming video on the internet.

Jeremiah has consulted for Nokia and BMW, lectured at Anneberg School of Communications, USC Film School, UCLA and is on the staff of Art Center College of Design in Pasadena. All the while his photographic work evolved technically and aesthetically as he explored new ways of creating and presenting imagery that in his words “moved the conversation and language of the photographic image forward”.

His photographic work spans 40 years as he continues to innovate both technically and aesthetically, challenging the nature of how we define a photograph today. He resides in Venice California.