Author Gerry Bowler joins Tim to discuss the story of Santa Claus. Gerry is the author of the book entitled, “Santa Claus: A Biography.” He talks about everything from Santa Claus’s birth and evolution over the centuries, to his role in modern day culture. Santa Claus the philanthropist, Santa Claus the gift giver, and Santa Claus the ad man. This episode was originally released on December 17, 2018. 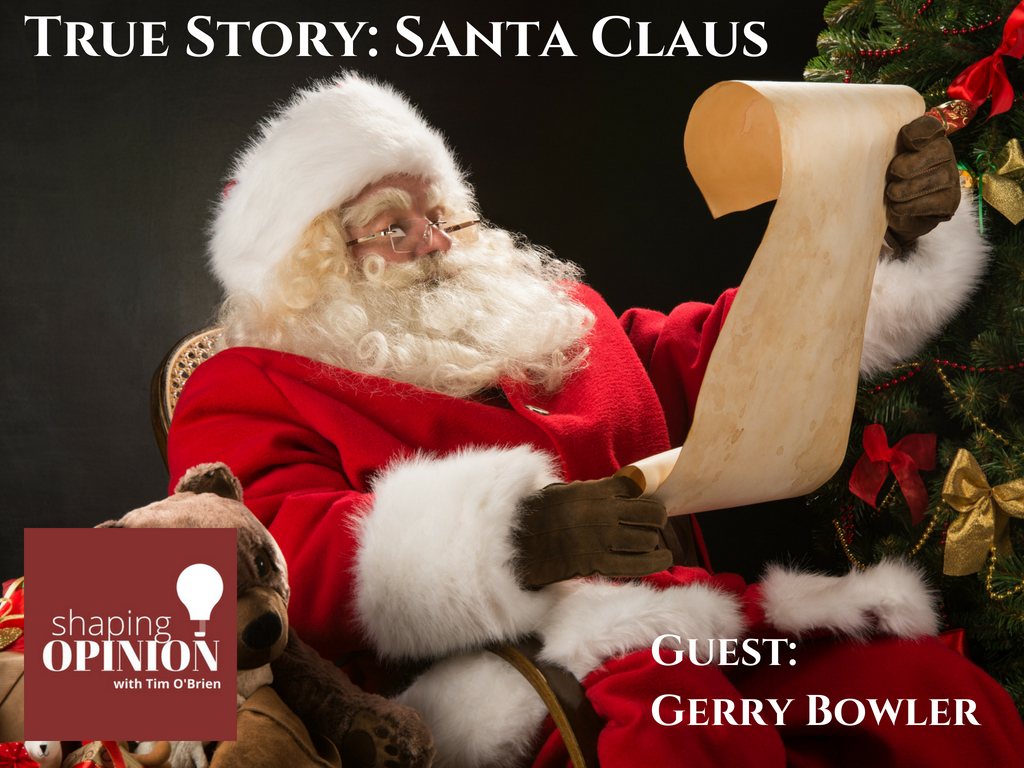 In his book Gerry details the birth of Santa Claus and his” character development.” Santa is described him as an advocate, an adman, a warrior, and of course his role in entertainment, from movies, television shows and in music, books and literature.

St. Nicholas died in December 343 AD. By 1100, he was the most powerful saint on the Catholic Church’s calendar.

The St. Nicholas legend: One father who was down and out couldn’t provide for his three daughters, so he decides to sell them into slavery. So, Nicholas would sneak bags of gold through the father’s window, saving the girls from a live of oppression.

By the Middle Ages, with gift-giving a part of the Christmas season, different customs emerged. One that grew in popularity was the legend of St. Nicholas coming through a window or down a chimney to leave gifts in stockings and shoes by the fire, by a window or by a bed.

By the 16th century, protestant reformers depicted medieval cult of saints. They did not readily embrace St. Nicholas.

There was tension between the Protestant and Catholic sects and St. Nicholas was at the center of it. The controversies usually centered over how the communities marked Christmas.

St. Nicholas was venerated throughout Europe but debate on whether he ever made it across the Atlantic to North America with gusto.

The Feast of St. Nicholas is December 6, most notably marked by the Dutch, which paves the way for the modern celebration of Christmas.

The earliest mention of Santa Claus was 1773 in Rivington’s Gazetteer, a New York Newspaper.

Other topics we discuss:

About this Episode’s Guest Gerry Bowler 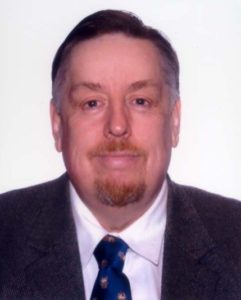 Gerry Bowler is a Canadian historian, specializing in the intersection of religion and popular culture. He is the author of The World Encyclopedia of Christmas, Santa Claus: A Biography and Christmas in the Crosshairs: Two Thousand Years of Denouncing and Defending the World’s Most Celebrated Holiday.