Encore: The Story Behind Our New Year’s Eve Celebrations

Alexis McCrossen, a professor at SMU and an expert on how cultures have marked time in history, Joins Tim to talk about our New Year’s Eve traditions with a special focus on the story behind that Times Square Ball Drop. This episode was first released on December 24, 2018. 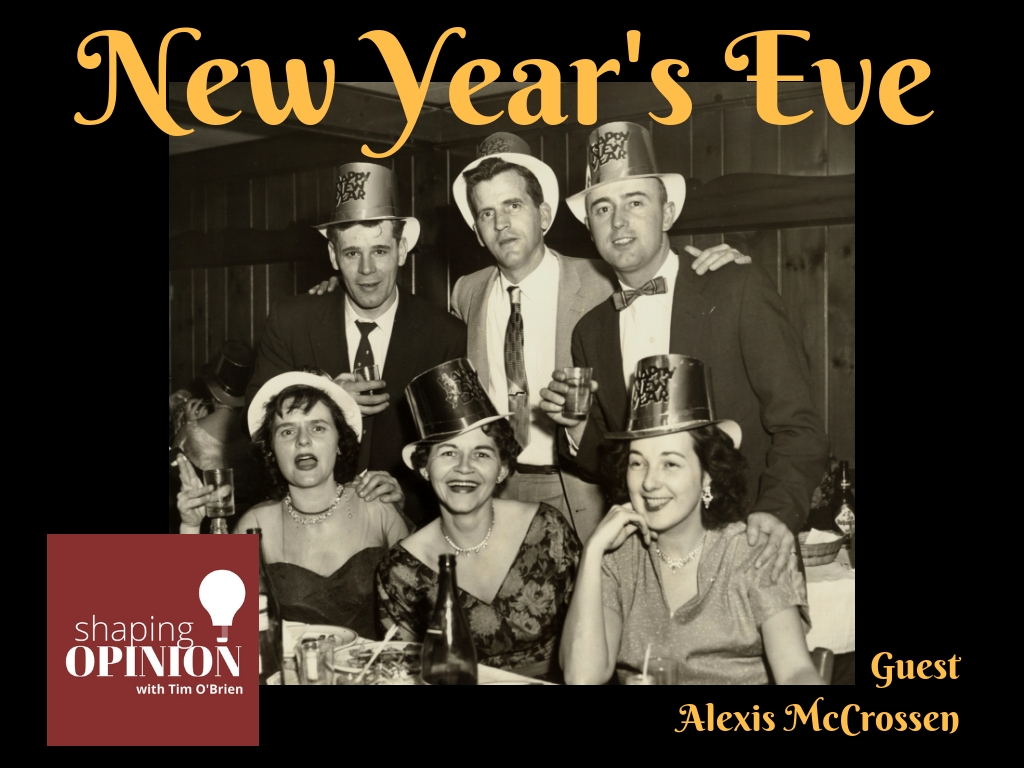 If you plan to watch the Times Square ball-drop at Midnight on New Year’s Eve, you’re not alone.  New York City expects to play host to over 2 million people for the festivities.

When we think of New Year’s Eve, we often think of Times Square and parties at organized events, bars and restaurants, but I have some interesting statistics, thanks to WalletHub from last year:

About this Episode’s Guest Alexis McCrossen 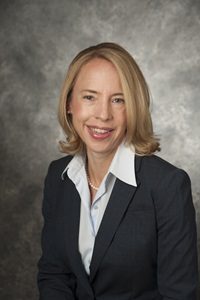 Alexis McCrossen is a professor of history at Southern Methodist University and has devoted her career as a cultural historian to studying how Americans observe the passage of time. She is the author of Holy Day, Holiday: The American Sunday; and Marking Modern Times: Clocks, Watches and Other Timekeepers in American Life.