Encore: The Story Behind the Electoral College 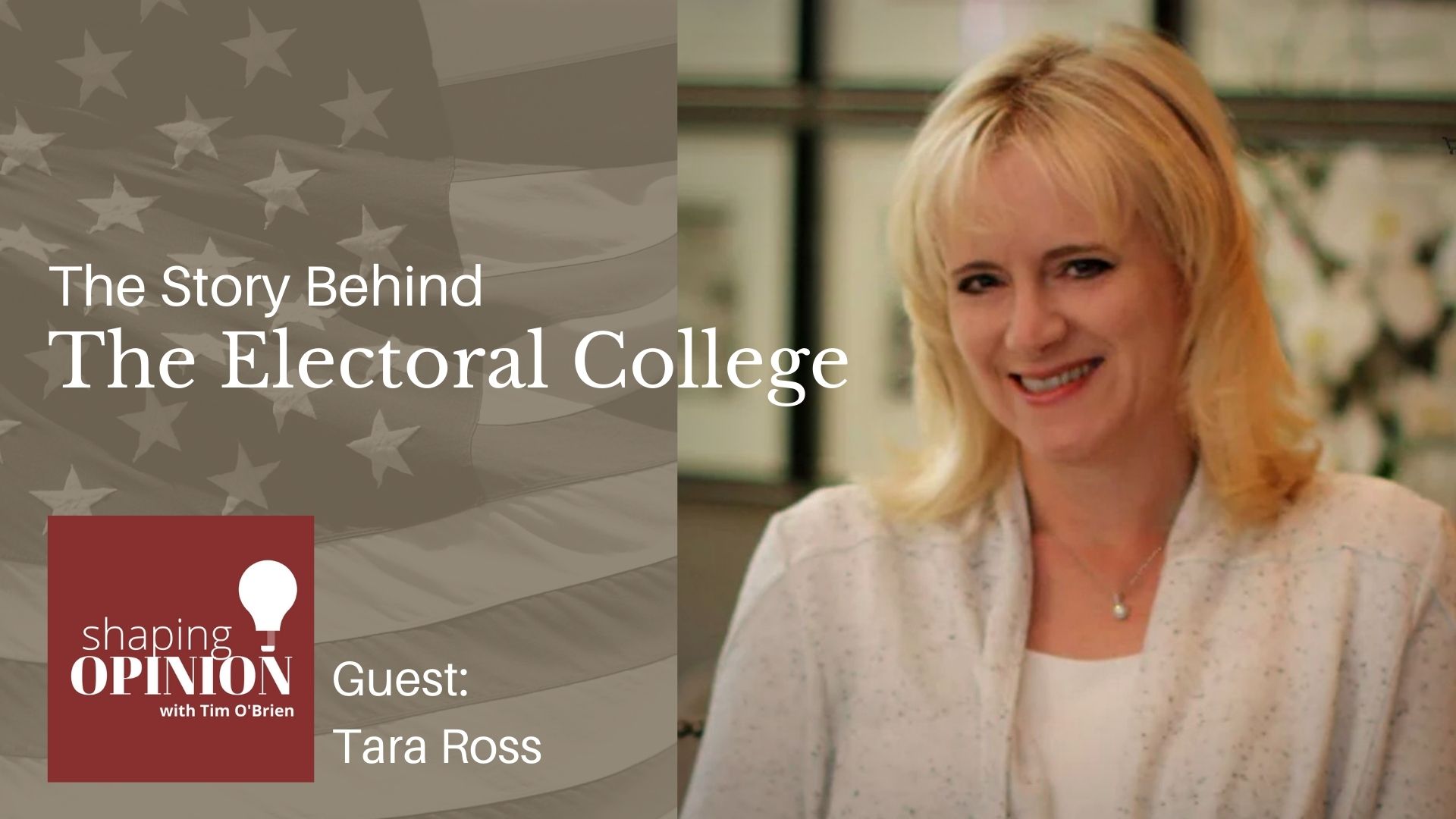 If you’re wondering why the United States doesn’t just choose a president based only on the popular vote, the answer as we know it was given in 1804.

Some in congress wanted Congress to choose the president. Others wanted a democratic popular vote. And even to this day, many Americans believe that we do elect a president based on that popular vote.

The country’s leaders arrived at a compromise which created the Electoral College.

About this Episode’s Guest Tara Ross 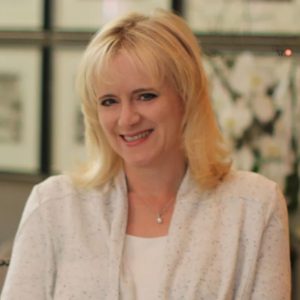 Tara often appears as a guest on a variety of talk shows nationwide, and she regularly addresses civic, university, and legal audiences. She’s contributed to many law reviews and newspapers, including the National Law Journal, USA Today, the Washington Examiner, The Hill, The Washington Times, and FoxNews.com.  She’s addressed audiences at institutions such as the Cooper Union, Brown University, the Dole Institute of Politics, and Mount Vernon. She’s appeared on Fox News, CSPAN, NPR, and a variety of other national and local shows.

Tara is a retired lawyer and a former Editor-in-Chief of the Texas Review of Law & Politics. She obtained her B.A. from Rice University and her J.D. from the University of Texas School of Law.  She resides in Dallas with her husband and children.