Encore: The Story Behind Those Hallmark Keepsakes

Hallmark artist and creator Tammy Haddix joins Tim to talk about one of America’s more lasting holiday traditions, our holiday ornaments and decorating the Christmas tree. Tammy tells her own story as a member of the Hallmark Keepsake Ornament Studio, as a mother and a wife, and how all of that comes to play when she helps make the holidays that much more special for Americans across the country. This encore episode was originally released November 30, 2020. 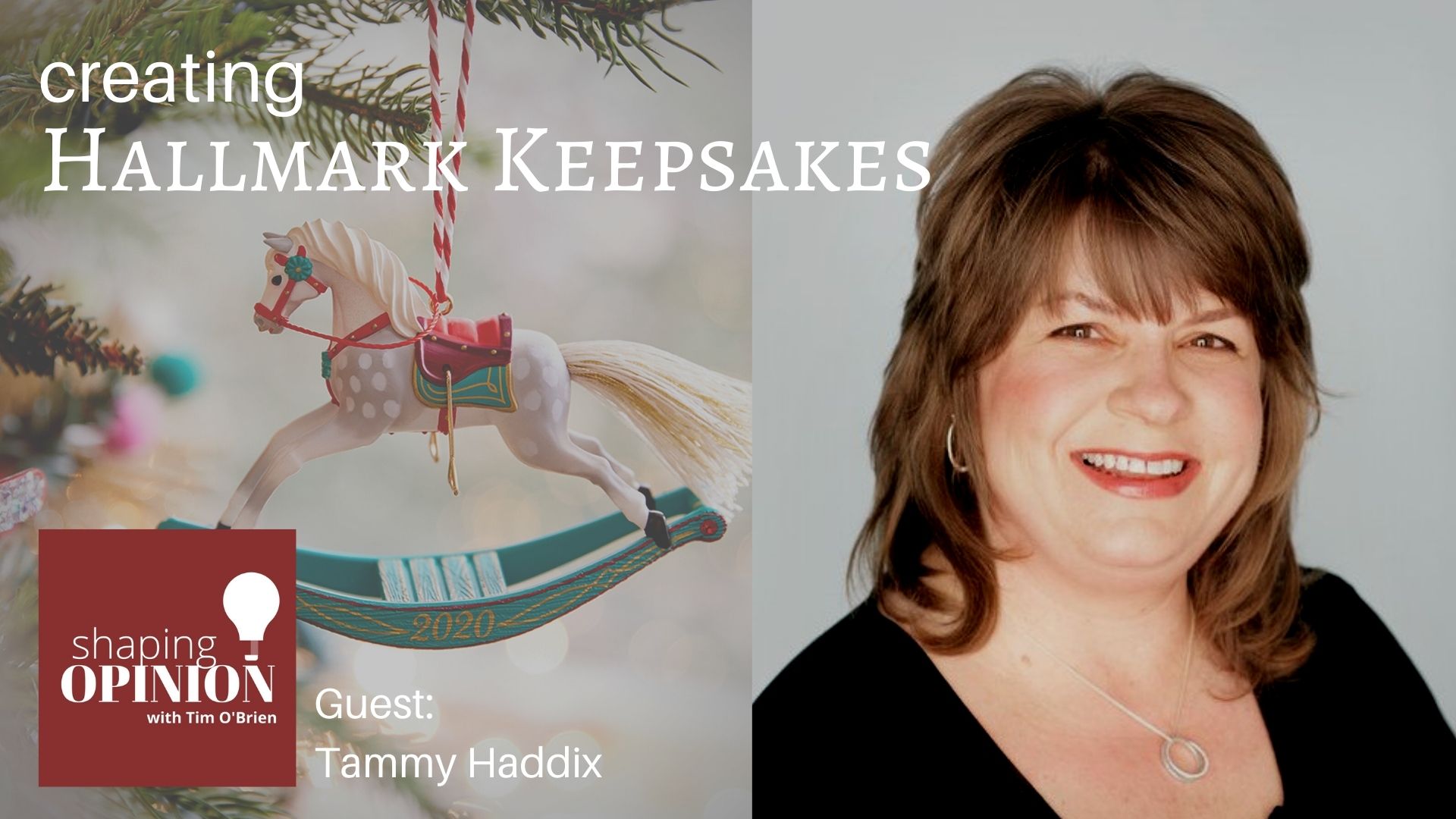 The Christmas tree made its American debut in the 1700s. German mercenary soldiers who were fighting in the Revolutionary War brought the Christmas tradition with them.

But it wasn’t until German and English immigrants came to America in the 1840s and decorated those trees with ornaments that the trees and the ornaments would become hugely popular.

Back in 1973, Hallmark introduced a new line of Christmas ornaments. The line consisted of six glass ball ornaments and 12 yarn figures. These are considered the first in a line the company calls its “Keepsake Ornaments,” combining a touch of Hallmark creativity and polish, with a feel of homemade warmth.

The way the company describes it, Hallmark wanted to create ornaments with magical qualities that recalled a nostalgic feel, that celebrated holiday traditions, that recalled Christmas memories.

If you were to visit your nearby Hallmark store, or visit the company’s online site, you’d find a wall packed with a Hallmark Keepsake ornament for nearly every taste or sentiment.

Tammy Haddix has worked in the Keepsake Sculpting Studio since 1996, and has been with Hallmark for 32 years.

About this Episode’s Guest Tammy Haddix 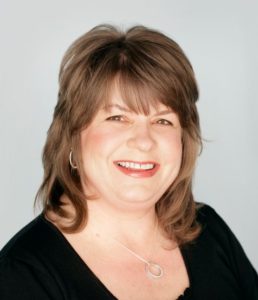 Tammy Haddix is a Master Artist and has worked at Hallmark for 32 years, the first eight were spent illustrating everything but cards. Then in 1996 she transferred to the Keepsake Sculpting Studio and began a 24-year sculpting career that she absolutely loves.