David Ridpath joins Tim to talk about some recent court rulings, rule changes and other decisions that have cleared the way for college athletes to get paid. Dave is a Sport Management professor at Ohio University, and he’s an expert on NCAA governance, academic issues and athlete rights. The focus of this conversation is how paying athletes will change the NCAA  landscape for athletes, fans, universities and marketers. 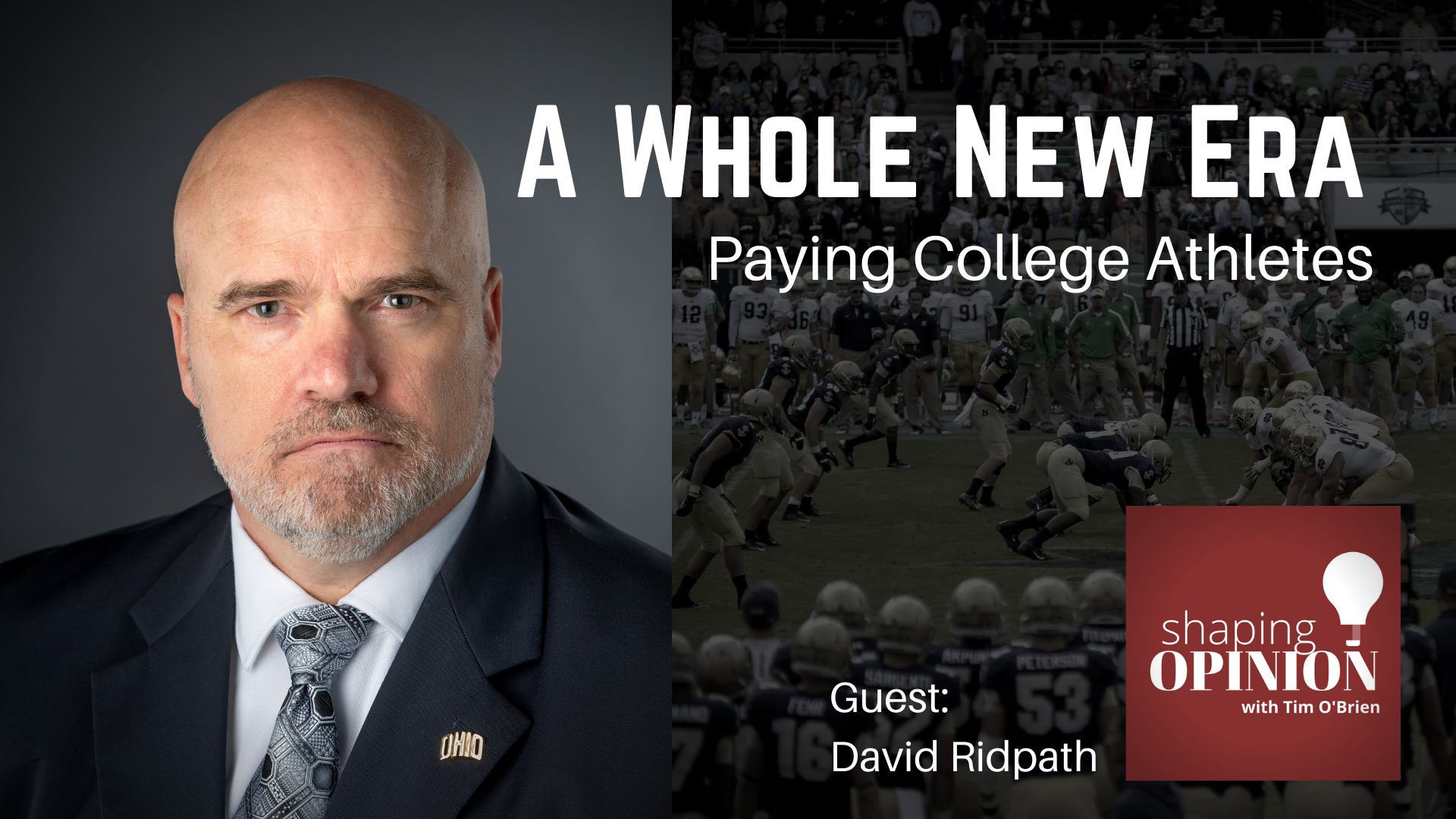 In June of this year, the U.S. Supreme Court came down with a decision against the NCAA that now paves the way for college athletes to be paid. But it’s not that simple. The court decided only on education-related benefits, and not broader compensation matters.

Not long after that, the NCAA Board of Directors approved changes that will now clear the way for college athletes to start earning money based on the fame and celebrity they achieve. But they can earn that money without the risk of losing their eligibility or putting their own schools or sports programs at risk of violating amateurism rules.

The Supreme Court ruled against the National Collegiate Athletic Association in an antitrust case. The ruling now limits the NCAA’s rights to bar college athletes from getting paid.

The Court allowed non-cash compensation for college athletes.  In its ruling, the court said the NCAA violated antitrust rules. It said athletes should be paid for education-related benefits. The court did not rule on the larger compensation issues.

The NCAA had built its case around the idea that limits on athlete pay do not violate antitrust laws because they encourage consumer choice. They said that their restrictions are what distinguish college athletics, or amateur status, from professional athletics.

At the end of June, the NCAA decided to suspend its restrictions on payments to athletes for things like sponsorship deals, online endorsements, personal appearances. In other words, athletes can no make money on their name, image and likeness for marketing purposes. Keep that in mind as we talk to our guest today.

The NCAA decision applies to all athletes across all of its divisions – Division One, Division Two and Division three athletes. That’s’ roughly 460,000 college athletes in the United States.

In fact, most of those athletes won’t see a big difference in their finances, but a few of the most elite athletes will.

Dave Ridpath has followed this issue for many years and says this is one of the biggest changes to college athletics in decades.

About this Episode’s Guest Dr. B. David Ridpath 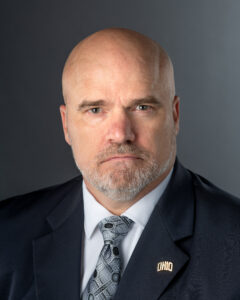 Dr. B. David Ridpath, Ed.D, is beginning his second decade as a tenured faculty member with Ohio University and its prestigious Sports Administration Program as an Associate Professor of Sports Business. Prior to Ohio, he was an Assistant Professor of Sport Administration at Mississippi State University and has over 15 years of practical experience in intercollegiate athletics in administrative and coaching capacities at Marshall University, Weber State University and Ohio University. Dr. Ridpath is often cited by major worldwide media outlets such as the New York Times, Time Magazine, CNN and ESPN as an expert on NCAA and intercollegiate athletic matters due to his research and practical experience in the industry. Dr. Ridpath has appeared before Congressional committees and has served as an expert witness in numerous cases involving intercollegiate athletics and college athlete rights. An accomplished researcher, he has authored over 30 academic journal articles, 10 academic book chapters and monographs and two books. His latest book Alternative Models of Sport Development in America: Solutions to a Crisis in Education and Public Health published by Ohio University Press/Swallow Books is available at all major bookstores and online outlets.