Eric Heinze: Free Speech is the Most Human Right

Author and professor Eric Heinze joins Tim to talk about freedom of speech and expression at the most fundamental level. He recently wrote a book on free speech, but it’s not exactly what you might expect. He explores free speech in a larger more fundamental context than America’s First Amendment. He talks about it in the context of universal human rights. Eric tells us about the thinking behind his new book called, “The Most Human Right: Why Free Speech is Everything.” 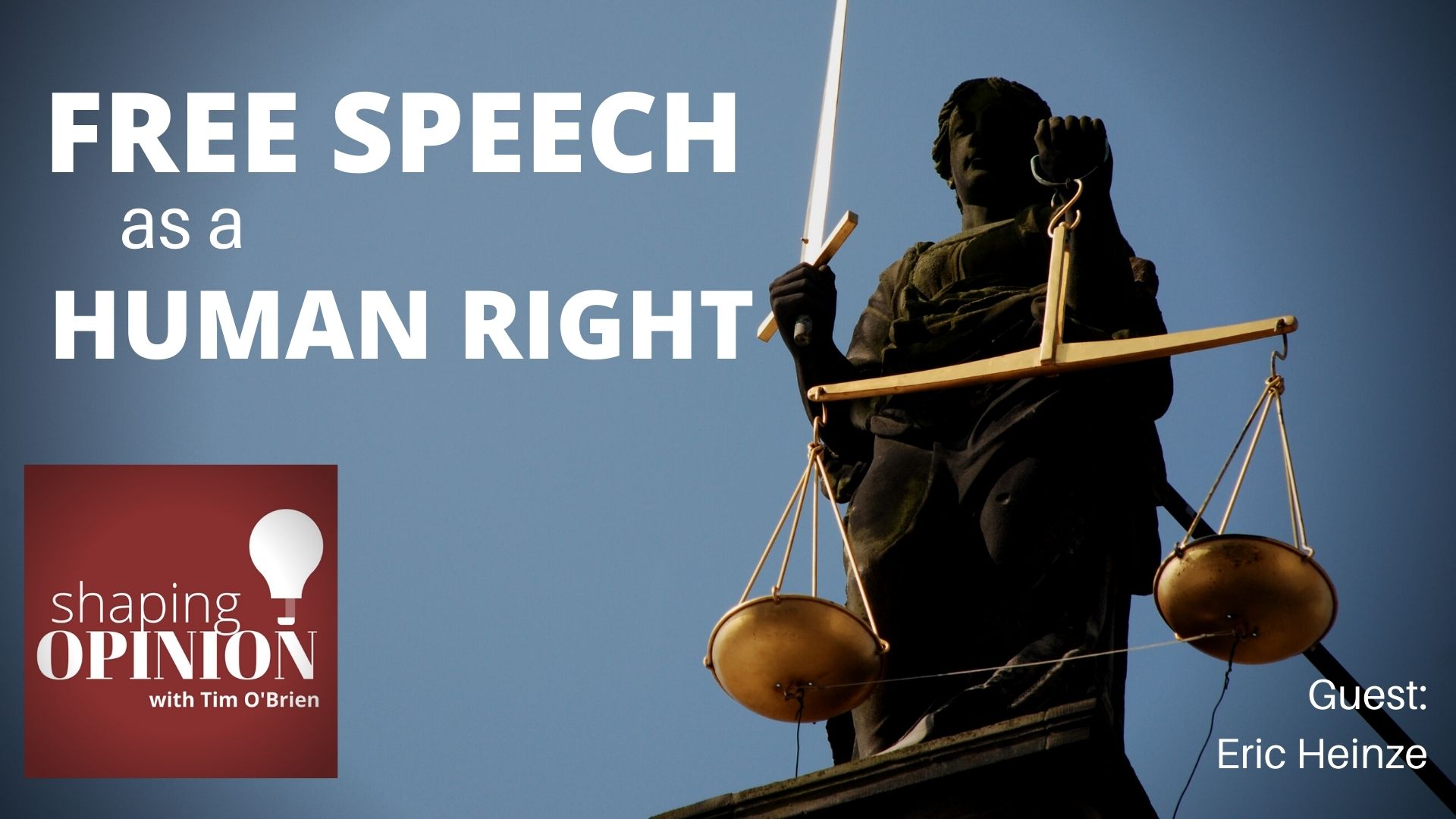 One of the benefits of having a podcast is that you get the chance to talk to a diverse set of really smart and interesting people. Sometimes those people write books, and that’s the case with our guest today.

As mentioned, the book Eric Heinze wrote is about free speech and human rights. Eric is a professor of law and humanities at Queen Mary University of London.

In his book, he asks questions like, “What are human rights?” “Are they laid out definitively in the UN’s Universal Declaration of Human Rights or the U.S. Bill of Rights?” Or, are they just items on a checklist, like a good standard of living, housing, dignity?

That’s how Eric frames his new book. But what caught my attention when reading the book is how deep he really goes on this topic. He doesn’t flinch when he takes the stance that when global human rights programs fail, it is often the result of people being denied one basic human right – freedom of speech.

About this Episode’s Guest Eric Heinze 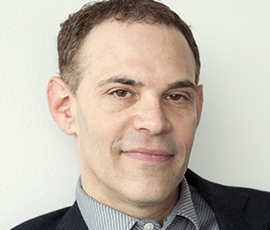 After completing studies in Paris, Berlin, Boston, and Leiden, Eric Heinze worked with the International Commission of Jurists and UN Sub-Commission on Human Rights, in Geneva, and on private litigation before the United Nations Administrative Tribunal in New York. He conducts lectures and interviews internationally in English, French, German, and Dutch, and is a member of the Bars of New York and Massachusetts, and has also advised NGOs on human rights, including Liberty, Amnesty International and the Media Diversity Institute. He has recently served as Project Leader for the four nation EU (HERA) consortium Memory Laws in European and Comparative Perspective (MELA).  His prior awards and fellowships have included a Fulbright Fellowship, a French Government (Chateaubriand) Fellowship, a Deutscher Akademischer Austauschdienst (DAAD) fellowship, a Nuffield Foundation Grant, an Obermann Fellowship (Center for Advanced Studies, University of Iowa), and several Harvard University Fellowships, including a Sheldon grant, an Andres Public Interest grant, and a C. Clyde Ferguson Human Rights Fellowship.

Heinze co-founded and currently directs Queen Mary’s Centre for Law, Democracy, and Society (CLDS).  His opinion pieces  have appeared in The Washington Post, The Guardian, The Independent, Times Higher Education, Aeon, The Raw Story, openDemocracy, Speakers’ Corner Trust, Quillette, The Conversation, Left Foot Forward, Eurozine, and other publications, and he has done television, radio and press interviews for media in Denmark, Brazil, the Netherlands, Norway, South Korea, the UK and the US.  He serves on the Advisory Board of the International Journal of Human Rights, the University of Bologna Law Review and the British Journal of Interdisciplinary Studies.