Former FBI special agent Bill Crowley joins Tim to discuss his role as the FBI’s lead spokesperson on the scene in Shanksville, Pennsylvania in the days following the Flight 93 hijacking and crash on September 11, 2001. Bill talks about his own role, the crisis communications challenges and takes us back to that time and that place. 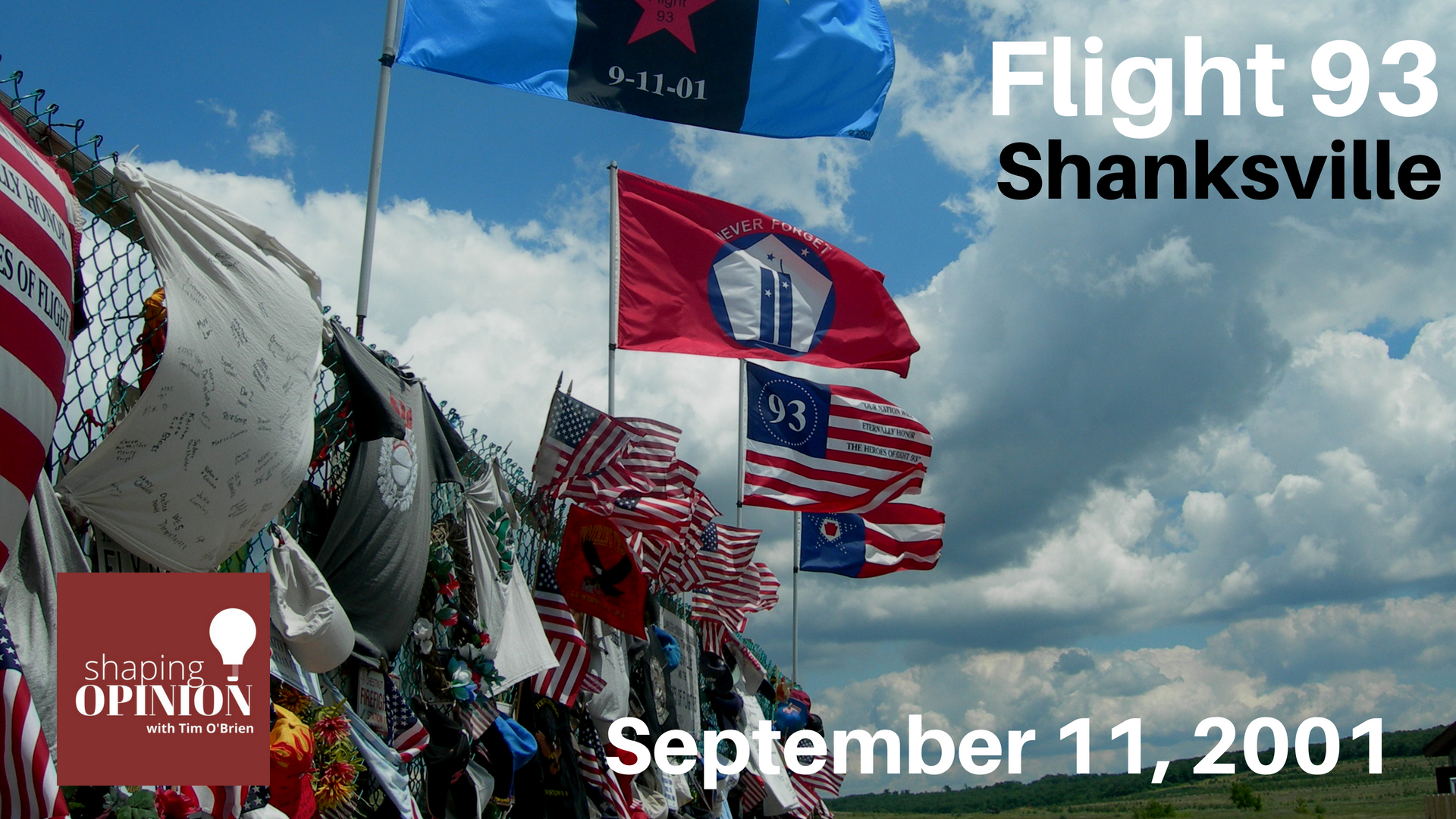 It’s been 17 years since America experienced the deadliest terrorist attack in its history. Four commercial jetliners were hijacked by members of al-Qaeda.

A fourth plane never made it to its intended target. United Airlines Flight 93 crashed into a field in Shanksville, Pennsylvania. It has been widely reported that the terrorist attack failed because the crew and passengers on Flight 93 fought back. 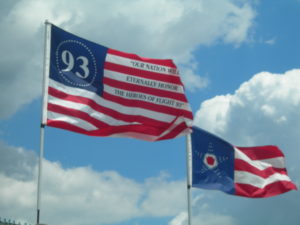 We now know much about what happened on the plane, thanks to cell phone conversations and other data, including the plane’s flight recorder. We also know what happened that morning in other places.

At 8:46 a.m., American Airlines Flight 11 was the first of the planes to hit their target, crashing into the north tower of the World Trade Center in New York City.
18 minutes later, United Airlines Flight 175 crashed into the South tower of the World Trade Center. TV coverage went live and millions were watching. This was before the collapse of the towers.

About this Episode’s Guest Bill Crowley 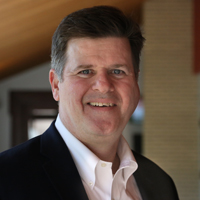 A retired special agent of the Federal Bureau of Investigation (FBI), Bill Crowley is an Assistant Professor in La Roche College’s Department of Justice, Law and Security. He is a subject matter expert and consultant to the media in the fields of national security, white collar crime, confidential human sources and police tactics.

He is also an attorney-at-law with a specialized interest in the areas of national security and constitutional law.