Long-time Director of Fallingwater Lynda S. Waggoner joins Tim to discuss the lasting impact Frank Lloyd Wright’s masterpiece at Bear Run has had on how the nation continues to perceive house and home. 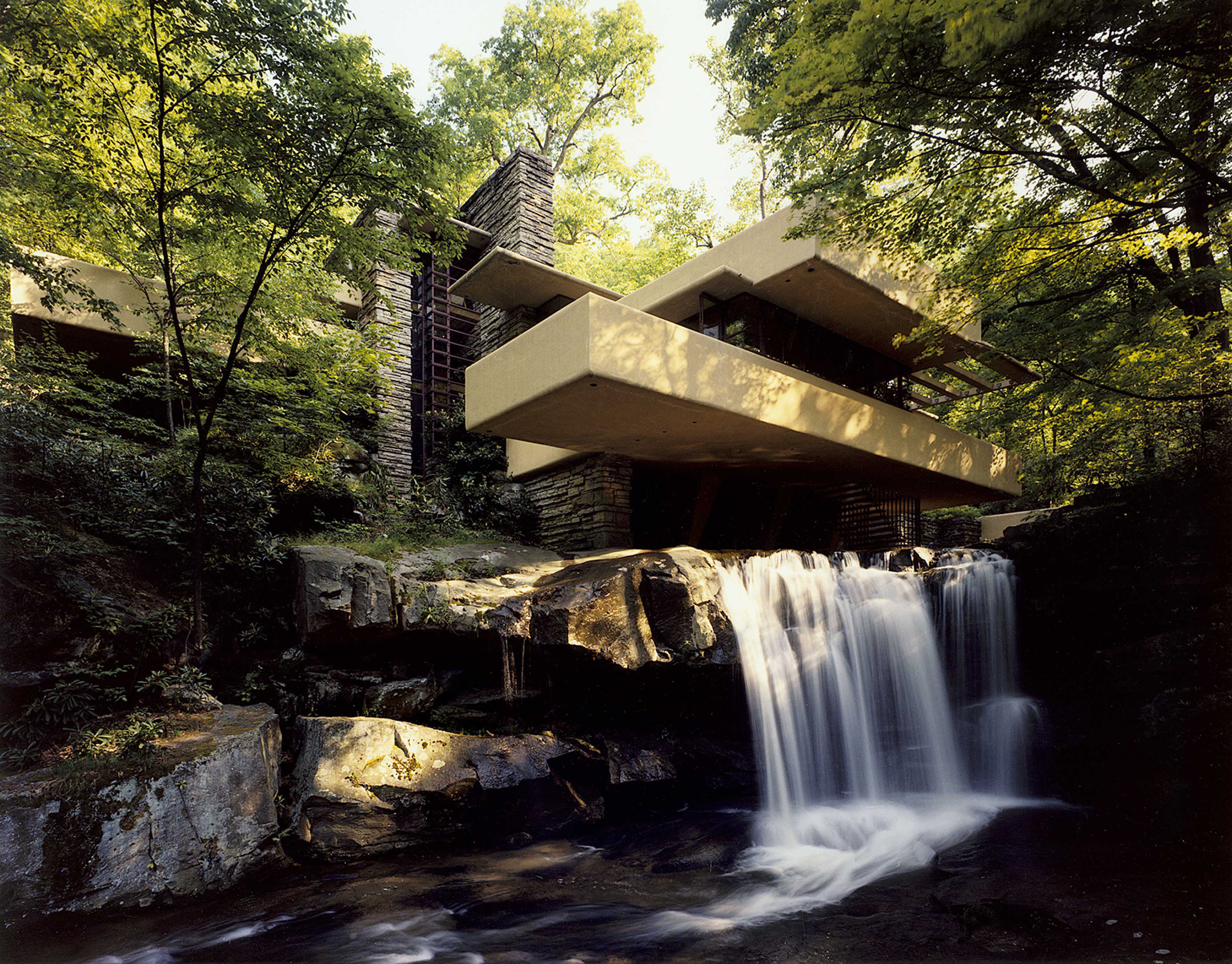 Frank Lloyd Wright was born right after the American Civil War in Wisconsin. He started his career in 1887 and was a well-known architect well into the 20th Century. He was the originator of the organic approach to modern architectural design and construction. By 1934, however, many considered him past his prime. He was in his late 60s, in his third marriage, and there wasn’t in as much demand for new commissions.

The Kaufmann family owned a highly successful department store company in Pittsburgh, and they had a weekend retreat at Bear Run about 90 miles away where the family enjoyed the beauty of nature. One of the key features of the property were the Bear Run water falls.

In 1934, the Kaufmann’s and Frank Lloyd Wright came together to create an architectural masterpiece that continues to remind us of what a house and a home can be.

About this Episode’s Guest Lynda Waggoner 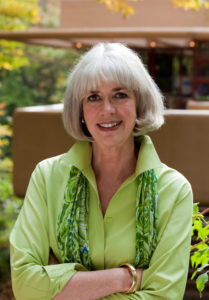 Lynda S. Waggoner, former Vice President of Western Pennsylvania Conservancy and Director of Fallingwater, was affiliated with the Frank Lloyd Wright masterwork since first serving as a tour guide during her high school days. She now is widely regarded as one of the nation’s foremost authorities on Fallingwater.

“Lynda Waggoner understands Fallingwater in a way that few others alive do…because she is a direct link to the Kaufmanns and an indirect link to Wright,” wrote American Institute of Architects member Robert Bailey in a review of Waggoner’s book, “Fallingwater: Frank Lloyd Wright’s Romance with Nature.”

Those teenage days at Fallingwater inspired her to study architecture at the University of Kentucky and art history at the University of Pittsburgh, where she earned dual degrees in art history and anthropology with summa cum laude honors. Her first professional position was as curator of the Museum Without Walls, originally an outreach program of the Baltimore Museum of Art after which she was named curator of the Jay C. Leff Collection of non Western art. In 1980 she became the first executive director of Touchstone Center for Crafts, now a nationally recognized crafts school. A native of nearby Farmington, Waggoner returned to Fallingwater in 1985 as a curatorial consultant and became full-time curator in 1986. A year later, she was named site administrator in addition to her curator’s role. She was named director in 1996.

In 2007 she received the “Wright Spirit Award” from the Frank Lloyd Wright Building Conservancy for her service in the preservation of Wright buildings. In 2004 she was awarded the American Institute of Architects Gold Medal by the Pittsburgh Chapter and in 1997, she was named the Distinguished Alumna Lecturer for the University of Pittsburgh’s Frick Fine Arts School of Art History and Architectural Studies. She has lectured widely both here and abroad including presentations at the White House, The Getty Museum in Los Angles and The National Building Museum in Washington.

She is the author of Fallingwater, Frank Lloyd Wright’s Romance with Nature published by Universe, New York, and more recently, she was the editor and a contributor to a landmark volume entitled Fallingwater published by Rizzoli, New York.  She retired in April 2018 but continues to work in support of Fallingwater.