Jazz piano legend Fred Hersch joins Tim to talk about his life in and out of jazz, his new virtual concert series called Fred Hersch at Home. Fred was one of the first to live stream his performances daily on Facebook, entertaining tens of thousands who may never have had the chance to see him in person. And we talk about the new world in which we’re living and how jazz is making a positive impact. 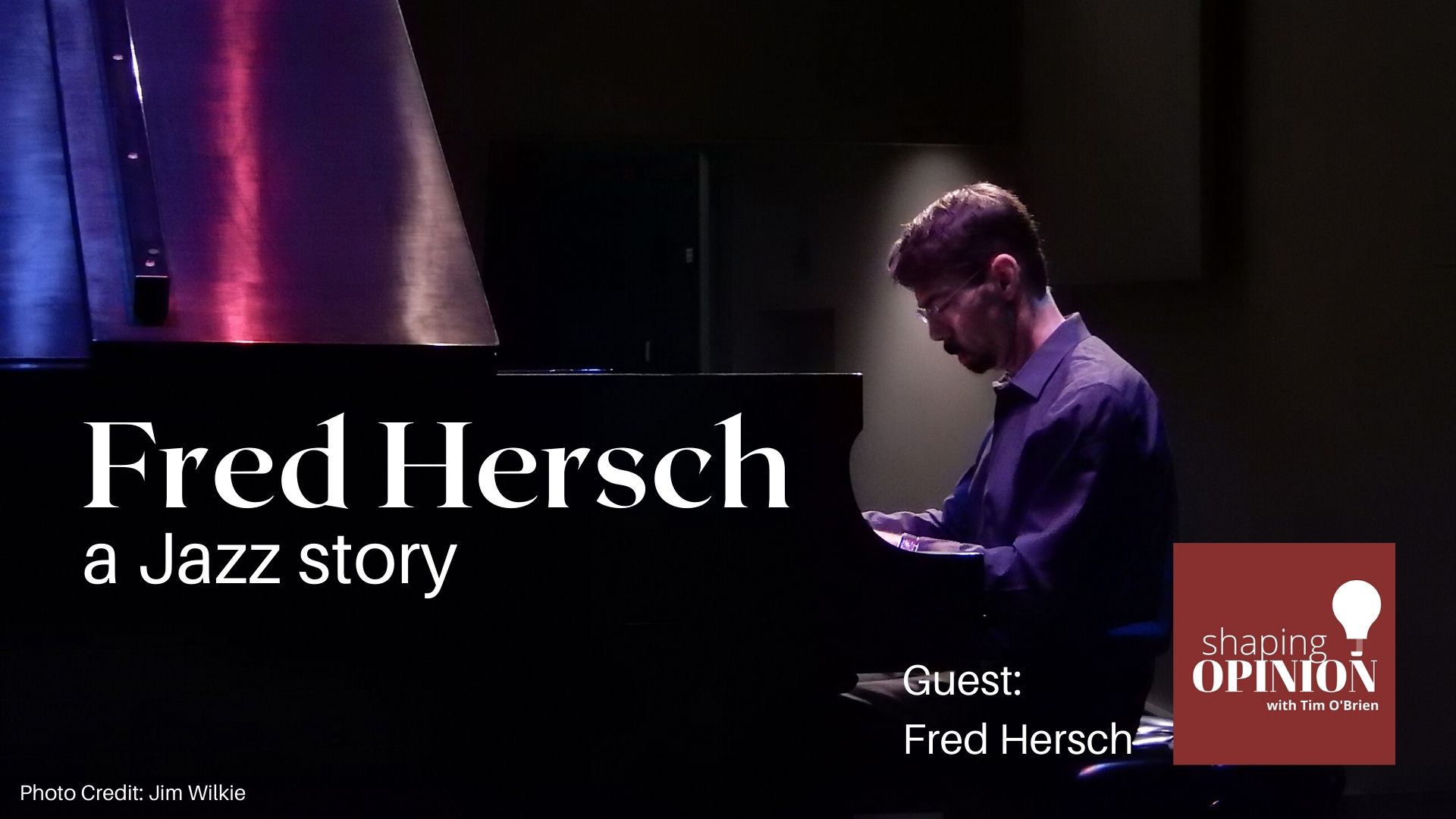 I mentioned Fred Hersch’s Grammy nominations, but that’s just the beginning of the pianist’s many accomplishments. He was the recipient of a 2003 Guggenheim Fellowship in Composition. He was named a 2016 Doris Duke Artist and has twice been awarded Jazz Pianist of the Year by the Jazz Journalists Association.

He travels the world with the Fred Hersch Trio and as a solo artist. He’s been a member of the Jazz Studies faculty of the New England Conservatory, and he now teaches at Rutgers University

He’s written a best-selling memoir called “Good Things Happen Slowly: A Life In and Out of Jazz.” And he’s even been the subject of a feature documentary called “The Ballad of Fred Hersch.”

If you visit Fred on his Facebook Page, you’ll get information on something he just launched on his Patreon page. It’s called “Fred Hersch at Home,” a weekly online concert series that gives you access to a 15-20 minute mini concert that goes live at 1 p.m. every Monday.

About this Episode’s Guest Fred Hersch 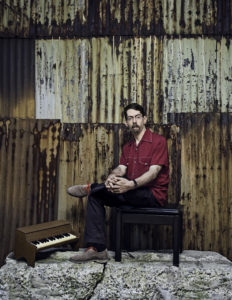 A select member of jazz’s piano pantheon, Fred Hersch is a pervasively influential creative force who has shaped the music’s course over more than three decades as an improviser, composer, educator, bandleader, collaborator and recording artist. He has been proclaimed “the most arrestingly innovative pianist in jazz over the last decade” by Vanity Fair, “an elegant force of musical invention” by The L.A. Times, and “a living legend” by The New Yorker.

A 15-time Grammy nominee, Hersch has regularly garnered jazz’s most prestigious awards and has long set the standard for expressive interpretation and inventive creativity, whether through his exquisite solo performances, as the leader of one of jazz’s era-defining trios, or in eloquent dialogue with his deeply attuned duo partners. His acclaimed 2017 memoir, Good Things Happen Slowly (Crown Archetype Books/Random House), was named one of 2017’s Five Best Memoirs by the Washington Post and The New York Times.