College professor and author Dr. Jim Wetherbe from Texas Tech joins Tim to discuss the story of FedEx and how it changed the game in overnight shipping, in time management and e-commerce, and just how Americans shop online and conduct business. Jim is the author of the book, “The World on Time,” the story of Fred Smith and the company he founded FedEx. 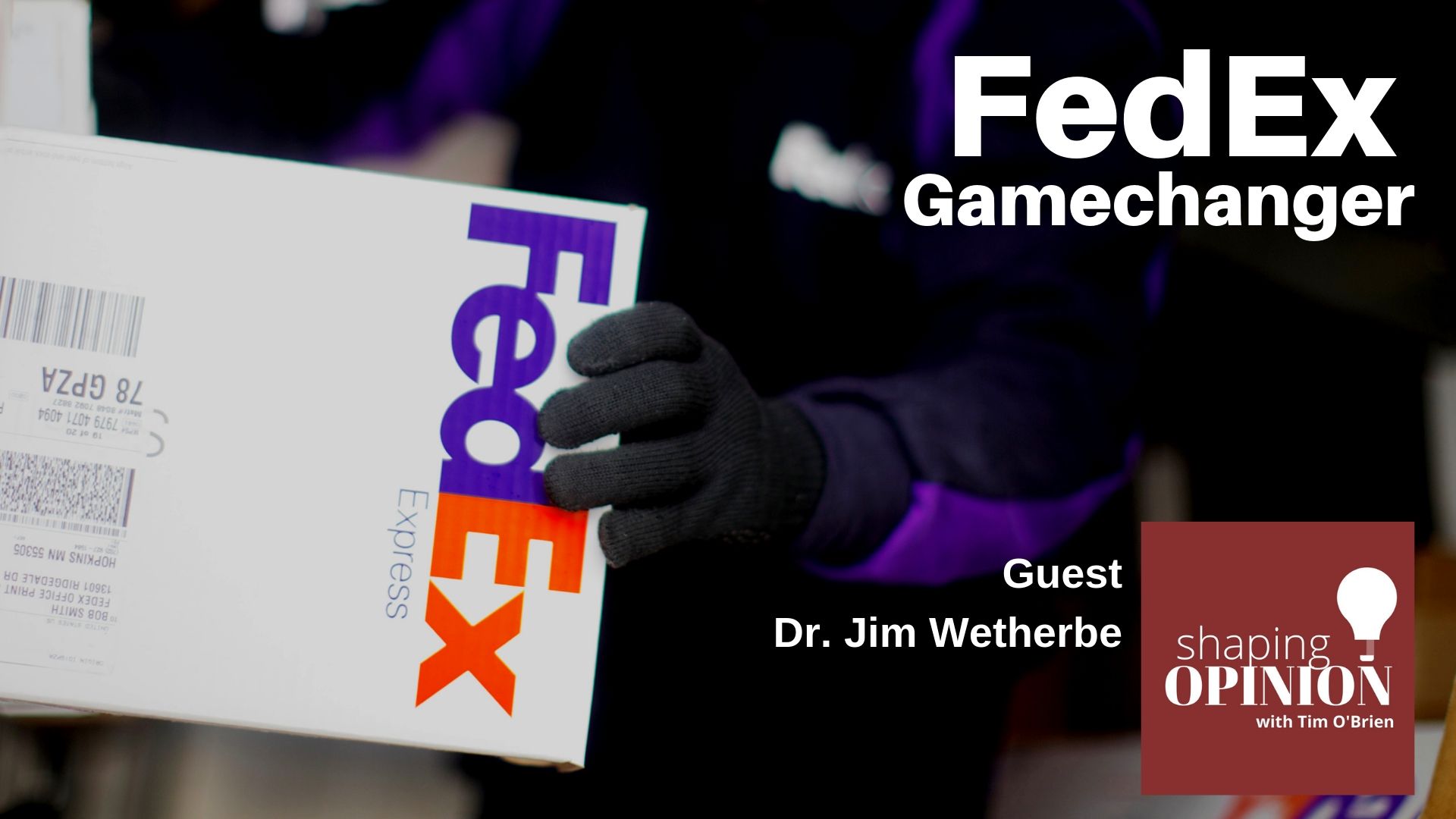 Fred Smith attended Yale University in the mid-1960s, and that was where he wrote a term paper for an economics class that hatched an idea that would change everything.

The focus of the paper was on the need for a reliable overnight delivery service in what would now what he described as the computer information age.

His professor gave the paper a C grade and said if Fred wanted a higher grade he’d have to come up with an idea that’s feasible.

How do you think Fred responded to that?

Well, you’d have to know some things about him. He was born with a birth defect that forced him to wear braces and walk with crutches for most of his childhood. His mom wanted him to feel more confident, so she encouraged him to get involved with physical activities. In the process, he would learn how to overcome obstacles and naysayers.

He would grow out of his ailment and by the time he went into prep school, he played basketball and football.

After Fred earned his bachelor’s degree from Yale, he joined the Marines and went to Vietnam where he became a platoon leader. He met people from places and backgrounds he never knew before.

He spent two tours of duty in Vietnam, and returned home. His stepfather had bought a company in Little Rock that modified aircraft and overhauled their engines. Fred went there to help him run it.

One of the biggest problems the company faced was getting parts, and that was when Fred remembered the overnight delivery idea he’d come up with in college.

The idea for what would become Federal Express, or FedEx, would be reborn, only this time it wasn’t about to get a C grade.

While the company was successful quickly, it went south fast, too, because of rising fuel prices in the 1970s.  Fred had raised $90 million in venture capital from investors like Allstate and Newport Securities.

Costs surpassed revenue and by 1974, FedEx was losing more than $1 million per month. Fred couldn’t convince investors to give him more money. Bankruptcy was on the horizon.

While waiting for a flight home to Memphis from Chicago after General Dynamics turned him down, he decide dto go to Las Vegas.  He won $27,000 playing blackjack, and that was as he said an omen that things would get better.
He was able to raise another $1 million and keep the company flying.

FedEx – When it absolutely, positively has to be there overnight. 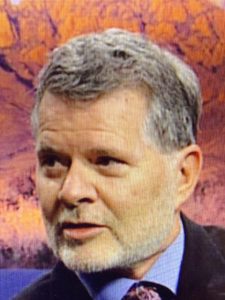 James Wetherbe is internationally known as a dynamic and entertaining speaker, author, and leading authority on the use of computers and information systems to improve organizational performance and competitiveness. He is particularly appreciated for his ability to explain complex technology in straightforward, practical terms that can be strategically applied by both executives and general management. James Wetherbe is the author of 36 highly regarded books including Information Technology for Management (2nd edition, Wiley Publishing, 1999), So, What’s Your Point?, (2nd edition, Mead Publishing, 1996), The World On Time: 11 Management Principles That Made FedEx an Overnight Sensation (Knowledge Exchange, 1996) and Systems Analysis and Design: Best Practices (West Publishing, 1994). His book on FedEx was ranked as one of the Top 30 Business Books of 1997 out of 1400 published. Systems Analysis and Design was ranked by Computing Newsletter as the top textbook on the topic.