Carl Neuss joins Tim to talk about the growing movement among alumni groups across the country to defend free speech on the college campus and why he decided to help lead the charge at his alma mater for freedom of speech. 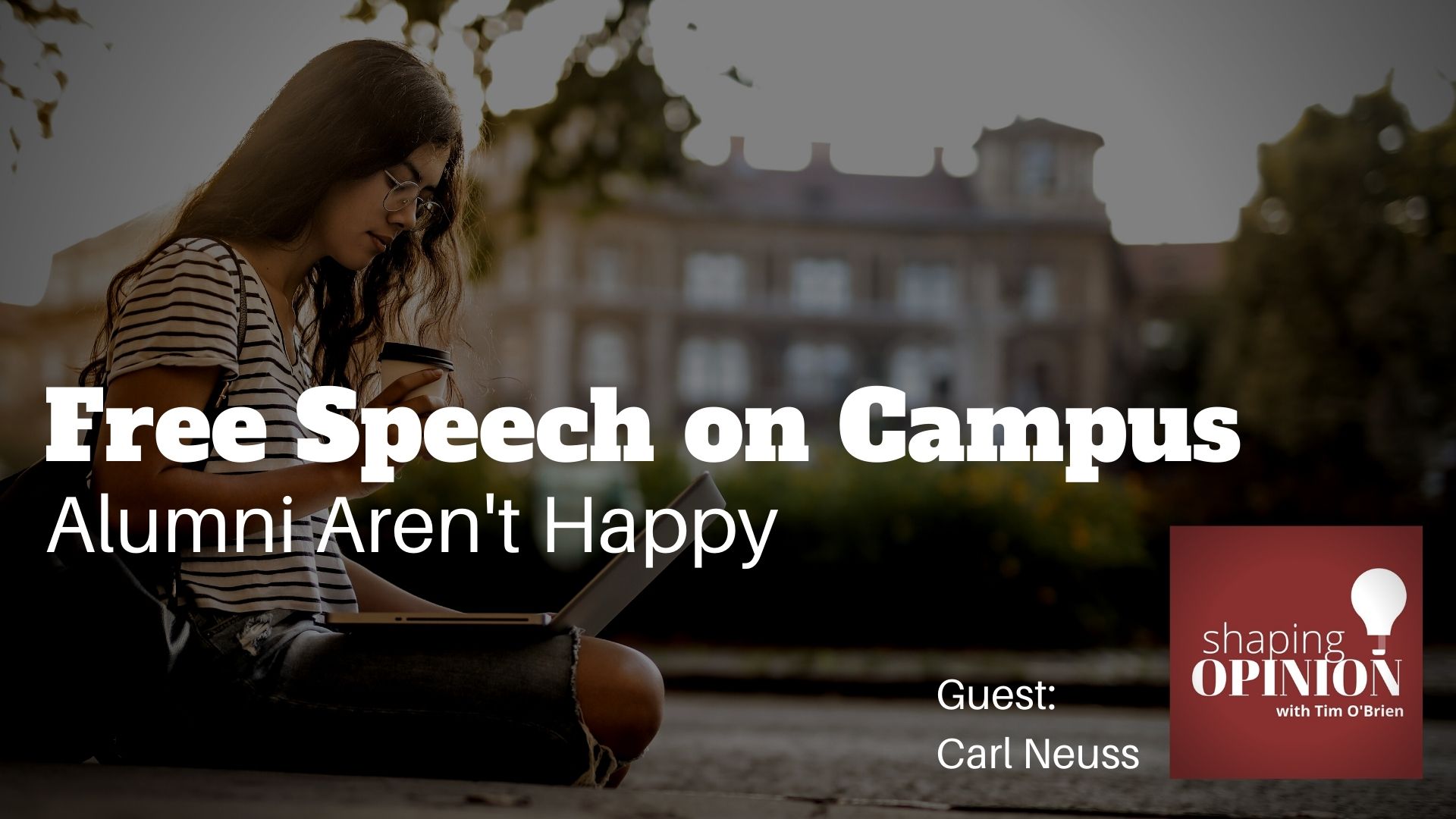 The late Supreme Court Justice Ruth Bader Ginsburg was a graduate of Cornell University. Here’s what she had to say about free speech: “The right to speak my mind out, that’s America…The right to think, speak and write as we believe without fear that Big Brother will retaliate against us because we don’t tow the party line.”

It would be interesting to hear her thoughts today about a new organization called the Cornell Free Speech Alliance, which is one of a number of similar alumni groups at colleges across the country that have emerged in recent years.

The Cornell Free Speech Alliance, and other similar groups, have been launched to defend free speech on America’s college campus. 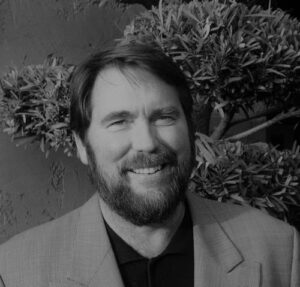 Another similar group called Davidsonians for Freedom of Thought and Discourse is made up of alumni and others from Davidson College North Carolina. Alumni from Washington and Lee University in Virginia started a similar group.

And the list is growing. Because of this many of these groups have joined together to create a national organization called the Alumni Free Speech Alliance.

While they have opinions of their own on free speech, they also have leverage.  College alumni are the largest group of donors to America’s colleges and universities.

Carl Neuss graduated from Cornell University in 1976. The university recently wanted him to make a donation in the seven figures. He was considering doing so and so he made a visit to the Ivy League college’s campus in Ithaca, New York.