Gimme a Break: A Jingle Story

Music composer and arranger Michael A. Levine joins Tim to talk about one of his most famous works, one that you are no doubt familiar with, which came early in his career and has stood the test of time.  While Michael has won his share of awards for comprehensive and high-level works of music, the subject to this discussion is the story behind an iconic jingle he crated for a familiar candy bar brand: Kit Kat’s “Gimme a break” jingle and ad campaign. 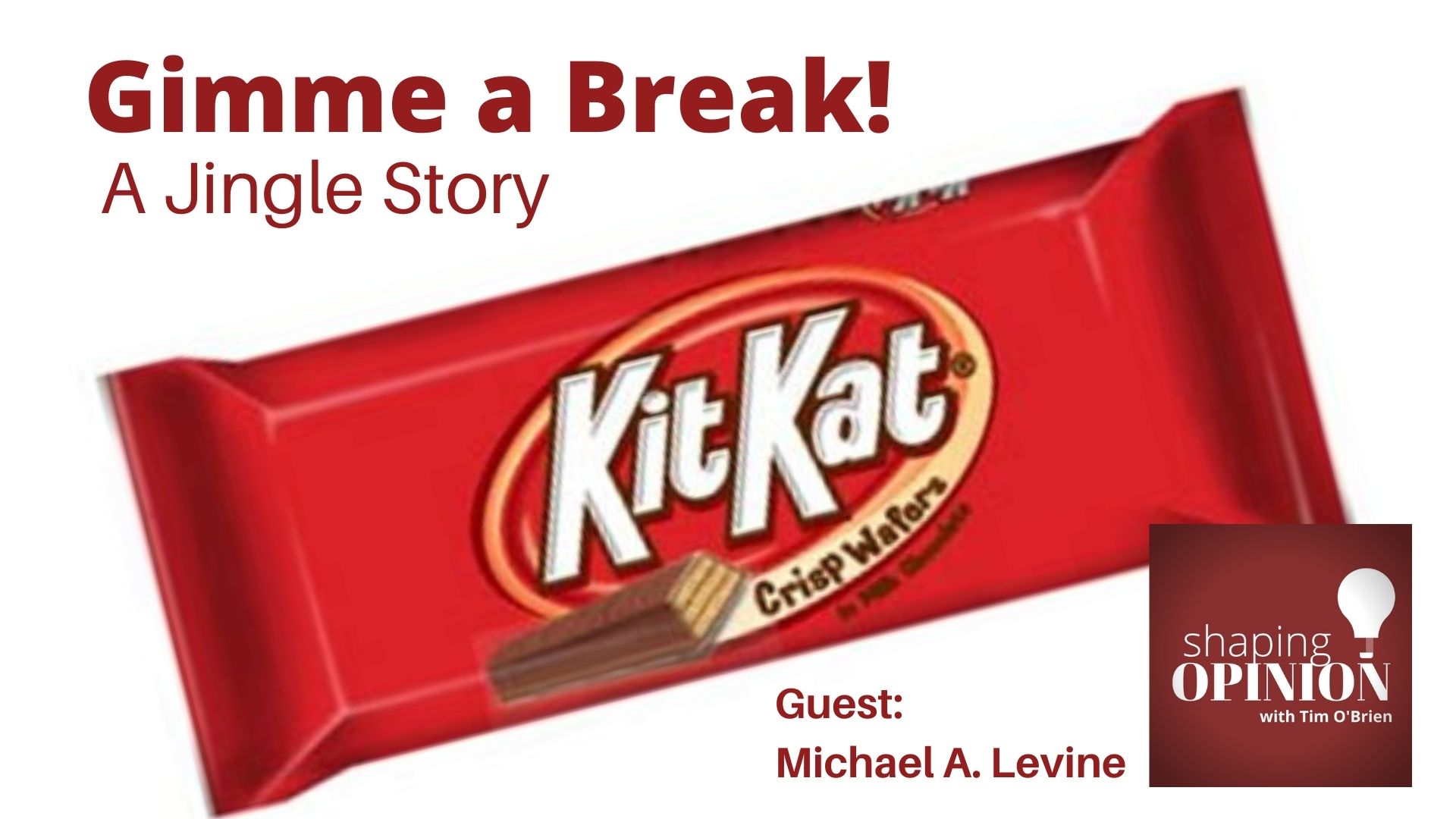 So, let’s talk about some of Michael A. Levine’s accomplishments. He scored the hit series called Siren, writing the project’s memorable work, “Siren Song.” He recorded his song “Running” with legendary vocalist Roberta Flack for the feature film 3100.  He’s won awards for TV shows like “Cold Case” and “Close to Home.” He scored the Lego DC Supergirls film “Brain Drain,” and another yet to be released Star Wars parody that is produced by George Lucas. That film is called “Star Wars Detours.”

He’s worked on such films as “Dunkirk,” “The Simpsons Movie,” “Batman: The Dark Night,” and numerous other projects.

Yet it’s something he did early in his career that may have had the most lasting impression on the world. He composed the classic advertising jingle for the Kit Kat candy bar.

About this Episode’s Guest Michael A. Levine 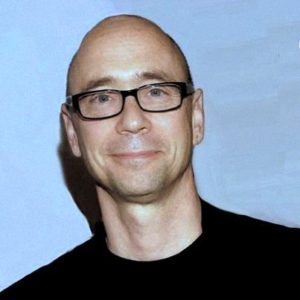 Awarded eight ASCAP awards for his work on the Jerry Bruckheimer/CBS dramas Cold Case and Close to Home, Michael A. Levine also scored the Lego DC Supergirls film, Brain Drain, the George Lucas-produced Star Wars Detours animated Star Wars parody, and the award-winning documentary, Landfill Harmonic, for which he wrote its Oscarshortlisted song, Cateura – Vamos a Soñar. He composed the featured Siren Song and score for Freeform’s Siren and recorded his song Running with legendary vocalist Roberta Flack for the feature documentary 3100: Run and Become. His theme song (Go Tell Aunt Rhody/Everybody’s Dead) for Resident Evil VII Biohazard became a viral hit as was Lorde’s version of Everybody Wants to Rule the World which he produced along with chart-topping records for Nat and Alex Wolff. Michael also composed the theme for Scrat, the sabertooth squirrel featured in the Ice Age shorts.

Levine provided additional music and violin on a number of Hans Zimmer scores, including Dunkirk, The Simpsons Movie, Batman: The Dark Knight, Megamind, and Rango. Michael’s choir arrangement of Spider Pig was conducted by Hans at the Hollywood Bowl in 2015. Levine’s concert music includes Anthem, performed by piano virtuoso Lang Lang in 2014 in Beijing and, Double Crossings, an album of duets with percussionist great Evelyn Glennie on mallets and Michael on electric violin.

Michael began his career in advertising where he composed the classic Kit Kat candy bar “Gimme a Break” jingle.

Levine is a former Governor of the Television Academy (Emmys) Music peer group.