Grammy Award-winning bluegrass songwriter and performer Tim O’Brien joins our Tim O’Brien to talk about his own musical journey and about America’s bluegrass musical heritage. 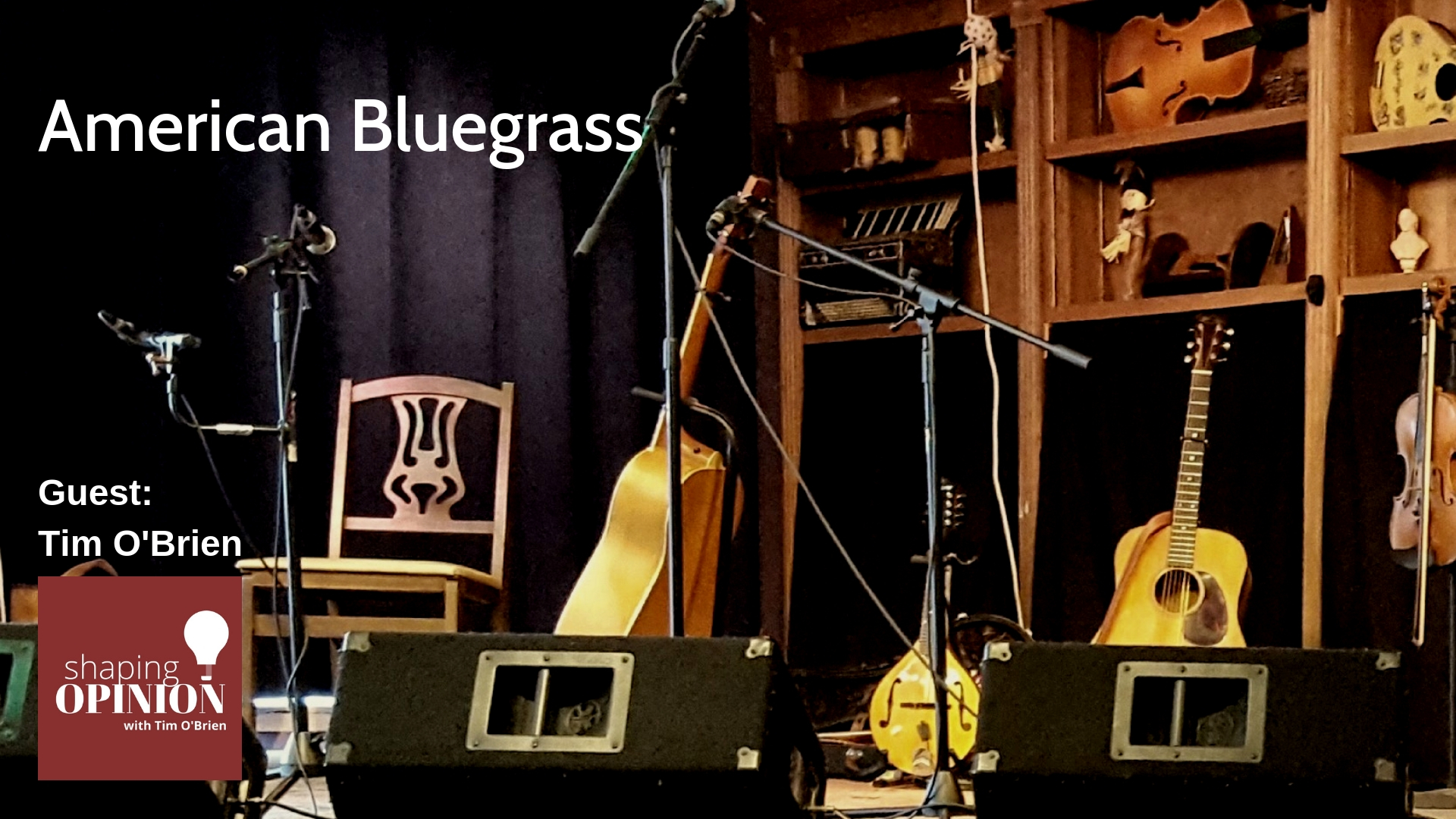 According to the Bluegrass Heritage Foundation, America’s bluegrass music can trace its roots to the 1600s when people emigrated to America from Ireland, Scotland, and England brought. The Foundation says they brought with them the basic styles of music that give us the bluegrass music we know today.

The music took hold in North Carolina, South Carolina, Tennessee, Kentucky and Virginia, which at the time included what we now know as West Virginia.

Bluegrass music has always about stories that reflected the people from these regions. At first it was known simply as country or mountain music.

Ironically, it would be the dawn of audio technology that would give bluegrass a new life. In the early 1900s, the invention of the phonograph and then later the dawn of radio introduced bluegrass music to the masses.

In the 1920 and ‘30s the Monroe Brothers – Charlie and Bill – made a name for the music and themselves.

In the late 1930s and early 1940s, it was Bill Monroe who coined the term “bluegrass” when he called his band Bill Monroe and the Blue Grass Boys. Bill was from the bluegrass state of Kentucky.

They thought of this as traditional country music, using a sound that relied on acoustic instruments and vocal harmonies.

Another key figure in the development of bluegrass music was Earl Scruggs. Earl joined Monroe’s band in the mid-1940s as a banjo player. His sound gave bluegrass what we now think of as that signature bluegrass sound.

Others would make their own imprint on bluegrass, like Lester Flatt from Tennessee, Chubby Wise from Florida, and other instruments would be added to add richness to the bluegrass sound. One includes the resophonic guitar, better known as the dobro.

Bluegrass music has been the soundtrack for motion pictures, television shows and has been made popular on radio stations from coast to coast for generations and millions of Americans.

About this Episode’s Guest Tim O’Brien 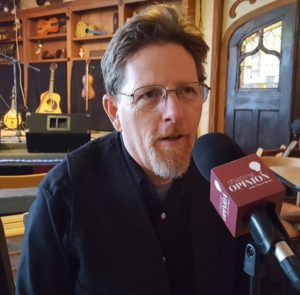 O’Brien’s solo shows feature his solid guitar, fiddle, and banjo, along with his engaging vocals and harmony from Jan Fabricius. Expect a range of original compositions and traditional arrangements from his many discs, mixed with stories and Tim’s self-deprecating