Hollywood publicist, crisis manager and author Howard Bragman joins Tim to talk about what it’s like to handle public relations for celebrities, particularly when those celebrities find themselves at the center of controversy. For decades, Howard has been the go-to guy in Los Angeles and nationwide for celebrity crisis management. 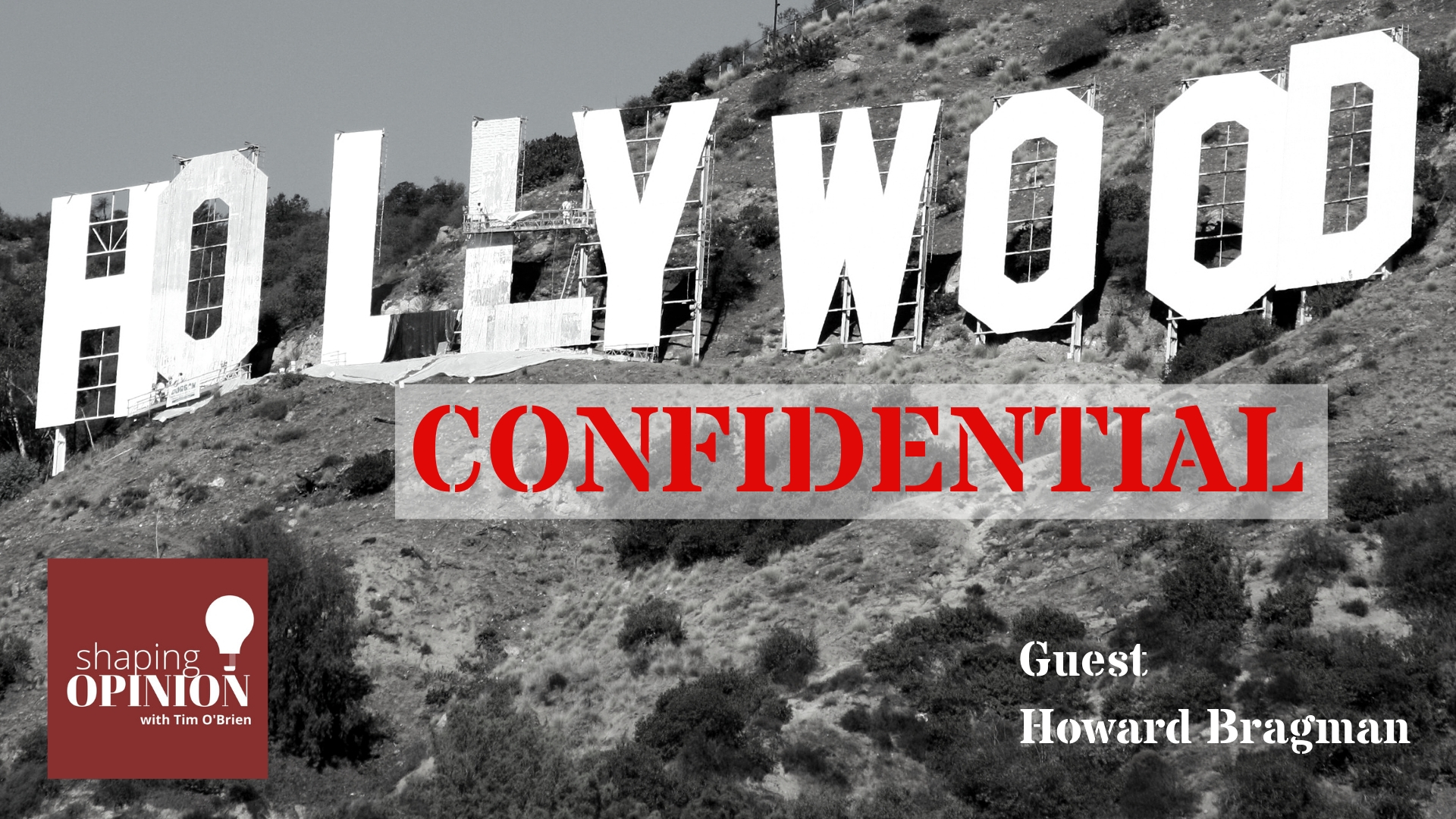 The Hollywood publicist of old was both a staple and a cliché at the same time.

In the black and white movie era where moguls ran the Hollywood studios, he was a fast-talking guy who didn’t care what his celebrity clients do, so long as they earned their share of headlines doing it.

There was a saying from that time, “It doesn’t matter what they say in the newspapers, as long as they spell my name right.”

Those days are long gone if they ever were.  Today’s celebrity public relations pro operates in a totally different landscape.

But perhaps most importantly, the media environment has shifted so dramatically that the very definition of celebrity has changed.

You still have sports celebrities, movie stars and television stars. But you also have new kinds of celebrities. Reality TV stars, YouTube sensations, even politicians and ex-politicians who have found ways to cash in on celebrity status once they’re out of office.

Howard Bragman knows better than most what it’s like to be a Hollywood publicist and more importantly, a celebrity crisis manager.

About this Episode’s Guest Howard Bragman 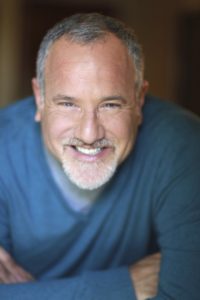 Howard Bragman has become one of America’s best-known PR and crisis experts because of his experience, wisdom, calmness and straightforward yet empathetic manner. He has worked with some of the most recognized people in the world and managed some of the highest profile press moments of this millennium and last. LaBrea.Media is the distillation of 35+ years of Bragman’s media and marketing experience into a responsive, nimble and world-class consultancy. Bragman manages a small team of some of the best and brightest PR talent around, yet is personally and intimately involved when the situation warrants it. LaBrea.Media represents talent, entertainment companies, brands, causes and digital entities. Bragman was an award-winning adjunct professor at the University of Southern California’s Annenberg School for Communications and is the author of the best-selling book, “Where’s My Fifteen Minutes? (Penguin/Portfolio). He has received numerous awards for his work as an activist for those with HIV/AIDS, LGBT civil rights and Jewish causes. He lives in Los Angeles with his husband, a nationally-respected horse trainer.