Milton Riess joins Tim to talk about the recent Alec Baldwin shooting and what it means to safety on the Hollywood set going forward, along with standard safety protocols for filmmakers. Milton is a writer, filmmaker and a college professor who has worked on nearly 300 film and television productions over 35-plus years. Milton talks about working conditions and safety on the set of Hollywood film productions. 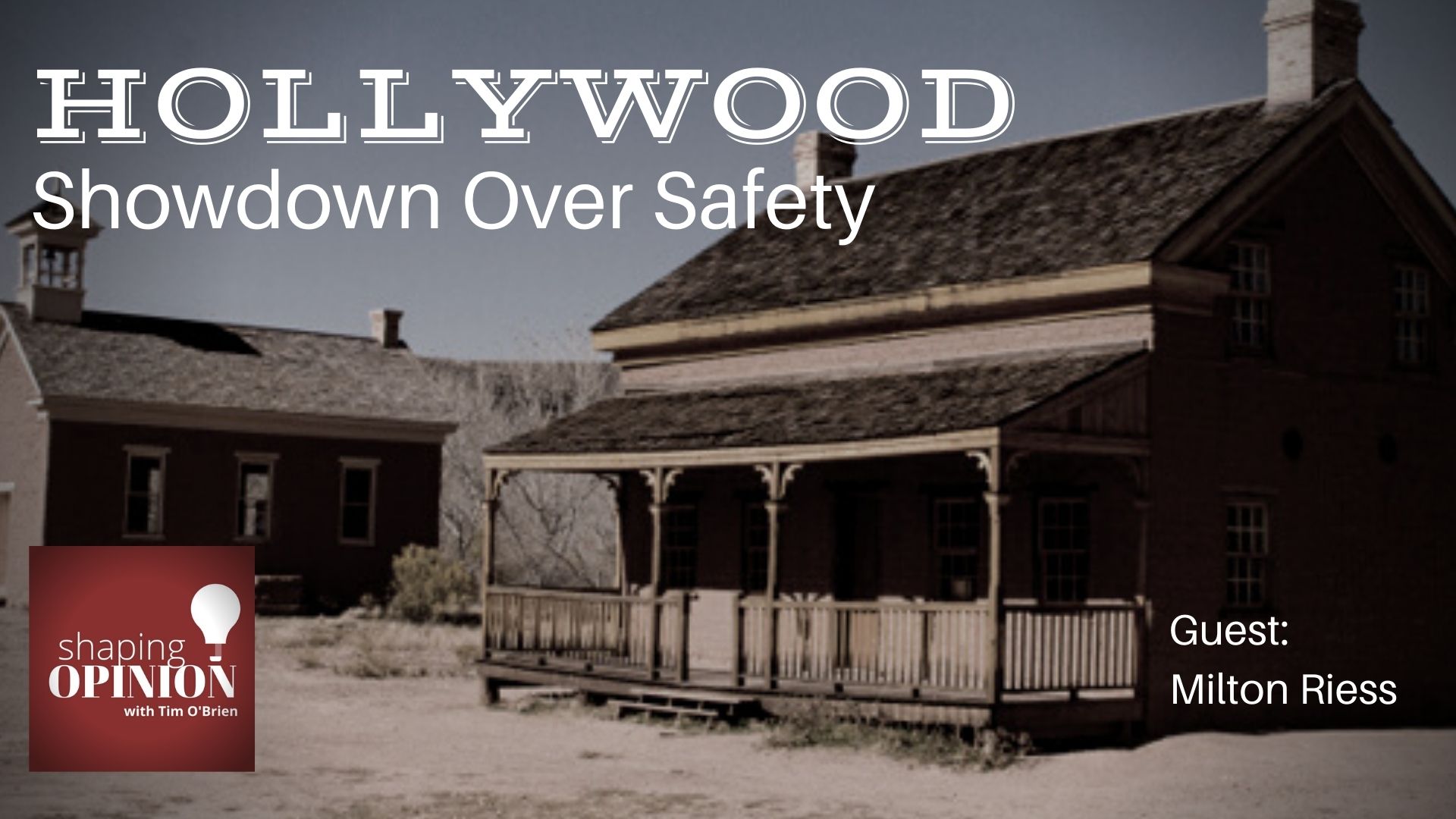 Here’s a summary of what we know happened on that day in October.

Baldwin was on the movie set in a make-shift church, rehearsing a movement where he pulls his gun and shoots in the same direction as the camera.  He was rehearsing his moves for an upcoming scene.

For background, six crew members objected to working conditions and walked off the set hours before the fatal event. Before that, there had been at least two accidental gun discharges on the set.

The gun that Baldwin used, a real Colt 45, was handed to him by the film’s assistant director. He had taken the gun off of a cart, where it was placed by the movie’s armorer, Hannah Gutierrez-Reed. When the assistant director gave the gun to Baldwin, it’s said he told the actor the gun was “cold,” which means safe to use with no live ammunition.

Other reports have revealed that certain safety protocols were ignored. Santa Fe County Sheriff Adan Mendoza said that 500 rounds of ammunition, which included a mix of blanks, dummy rounds, and possibly live rounds were mixed together.

Veteran film armorers who commented on the shooting in various news reports have said that it’s widely understood that there should not be live rounds anywhere near a movie set. Some said it’s not acceptable to leave a gun on a cart or anywhere unattended during filming.

Investigations are now under way to determine what went wrong, who is responsible, and perhaps how the film industry can learn and change from this for the future.

About this Episode’s Guest Milton Riess 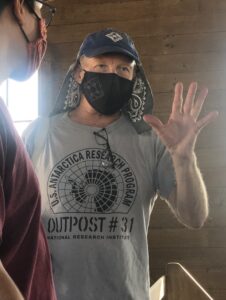 Milton Riess has about 35 years of professional experience deep inside the hard and fast trenches of the Film and Television industry. He is currently a Lead Professor and Co[1]Chair of the Film Department at Santa Fe Community College, primarily heading their Film Production, Film Crew Training Program, and Workforce Development. Milton is also a commissioner on the Santa Fe Film and Digital Media Commission. Milton moved to Santa Fe nine years ago from Los Angeles. After one of his shows got cancelled (and they all do), he came to Santa Fe for a long weekend. By the end of the weekend, he rented a place, and a month later, he became a resident. Milton has worked as a writer, director, technical director and actor. Several of his screenplays have won international awards (2012 Hollywood Screenplay Contest, International Family Film Festival Competition, Semi-finalist in Zoetrope Screenplay Competition). He has been Lighting Director and Technical Director on several Emmy award-winning TV series for NBC/E! Networks as well as countless other TV shows, pilots, commercials, and music videos.