How Free is Speech on the American College Campus?

Princeton professor and author Keith Whittington joins Tim to talk about the current state of free speech, or not-so-free-speech on the American college campus. Keith has a long resume of accomplishments, including the authoring of the award-winning book, “Speak Freely: Why Universities Must Defend Free Speech.” But in this episode, we talk about Keith’s role in the formation of a new and already growing organization that champions freedom of speech called the Academic Freedom Alliance (AFA). 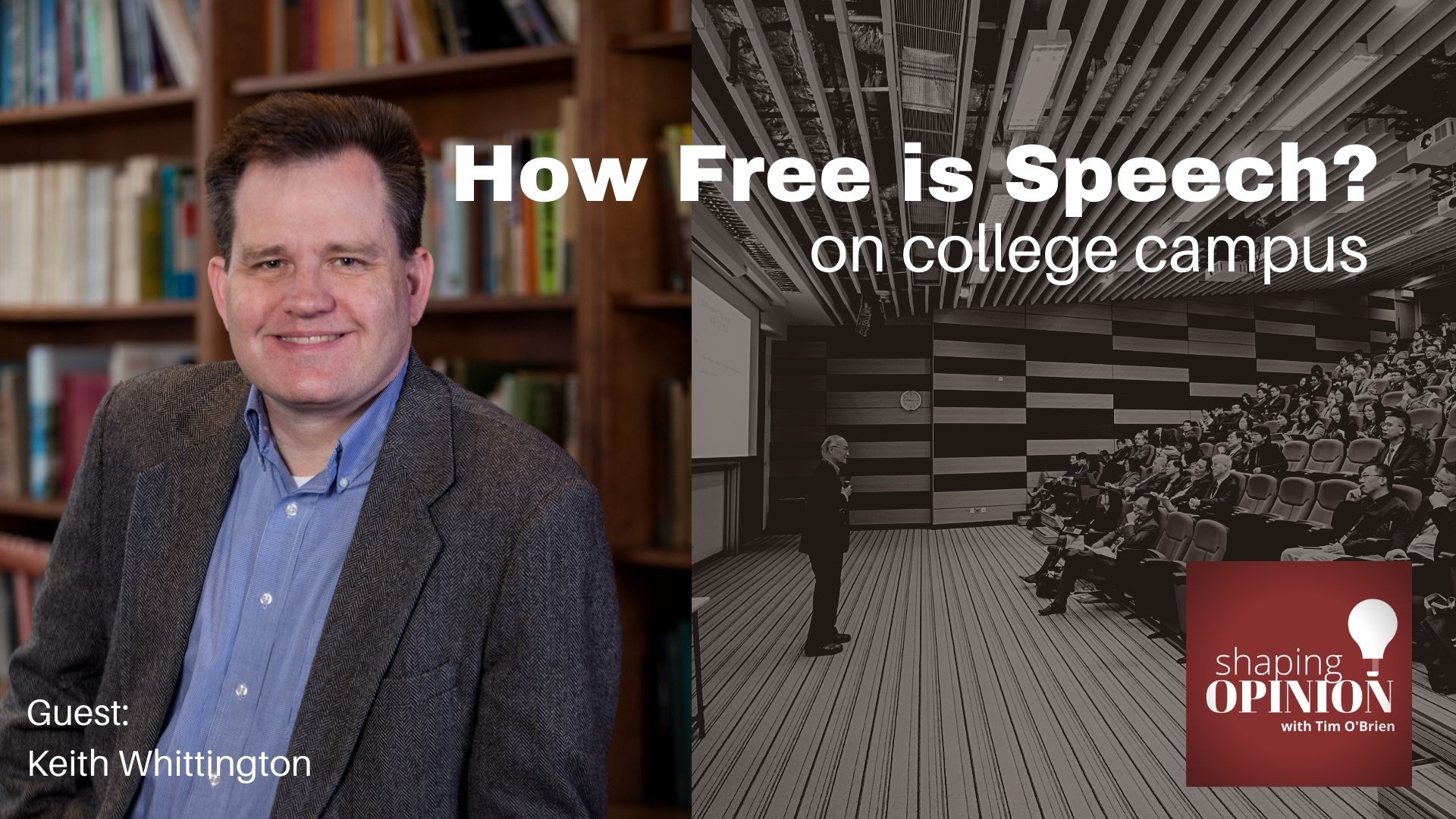 There is a growing fear on college campuses among professors and instructors that they could say or do the smallest thing and it could ruin their careers. They could be canceled for using the wrong story or word to illustrate a point while teaching a class.

Something they say or do could be perceived by some students as a triggering factor – something that could trigger some negative emotion that hinders learning.

If you follow the news, or just do a quick Google search, you’ll find stories where educators, or the colleges themselves, were called out by students for perceived lack of sensitivity to certain issues.

It’s stories like those that have created a growing concern among educators that something has to be done to turn the tide. They’re concerned that students and others may have the wrong idea about what a college education is supposed to be about. That college is a place to challenge yourself and be challenged. To investigate, analyze and expose yourself to different ways of thinking, diverse schools of thought. And above all, not to fear such exposure or see it as something to be protected from.

It’s with this in mind, that Professor Keith Whittington of Princeton, and more than 200 other scholars from across America decided to form the AFA.  Keith says the AFA is dedicated to helping college educators, quote – “speak, instruct, and publish without fear of sanction, bullying, punishment or persecution.”

About this Episode’s Guest Keith Whittington 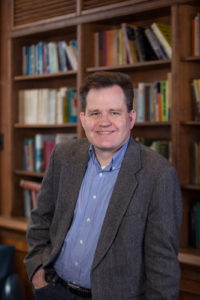 Keith E. Whittington is the William Nelson Cromwell Professor of Politics at Princeton University, and Chair of the Academic Committee of the Academic Freedom Alliance. He writes about American constitutional law, politics and history and American political thought. He has been a visiting professor at the University of Texas School of Law, Georgetown University Law Center, and Harvard Law School and is a member of the American Academy of the Arts and Sciences.

He serves on the Board of Directors for the Foundation for Individual Rights in Education. His work has appeared in the Wall Street Journal, the Washington Post, the New York Times, and the Atlantic, among other outlets, and he is a regular contributor to the Volokh Conspiracy blog. He is the author of several books, including Speak Freely: Why Universities Must Defend Free Speech and Repugnant Laws: Judicial Review of Acts of Congress from the Founding to the Present. He did his undergraduate work at the University of Texas at Austin and completed his Ph.D. in political science at Yale University.