Journalist and author Eleanor Foa Dienstag joins Tim to tell the story behind the humble Heinz Ketchup bottle in our fridge, its journey to our hearts and homes, and the people who made it one of the most iconic food brands in America. 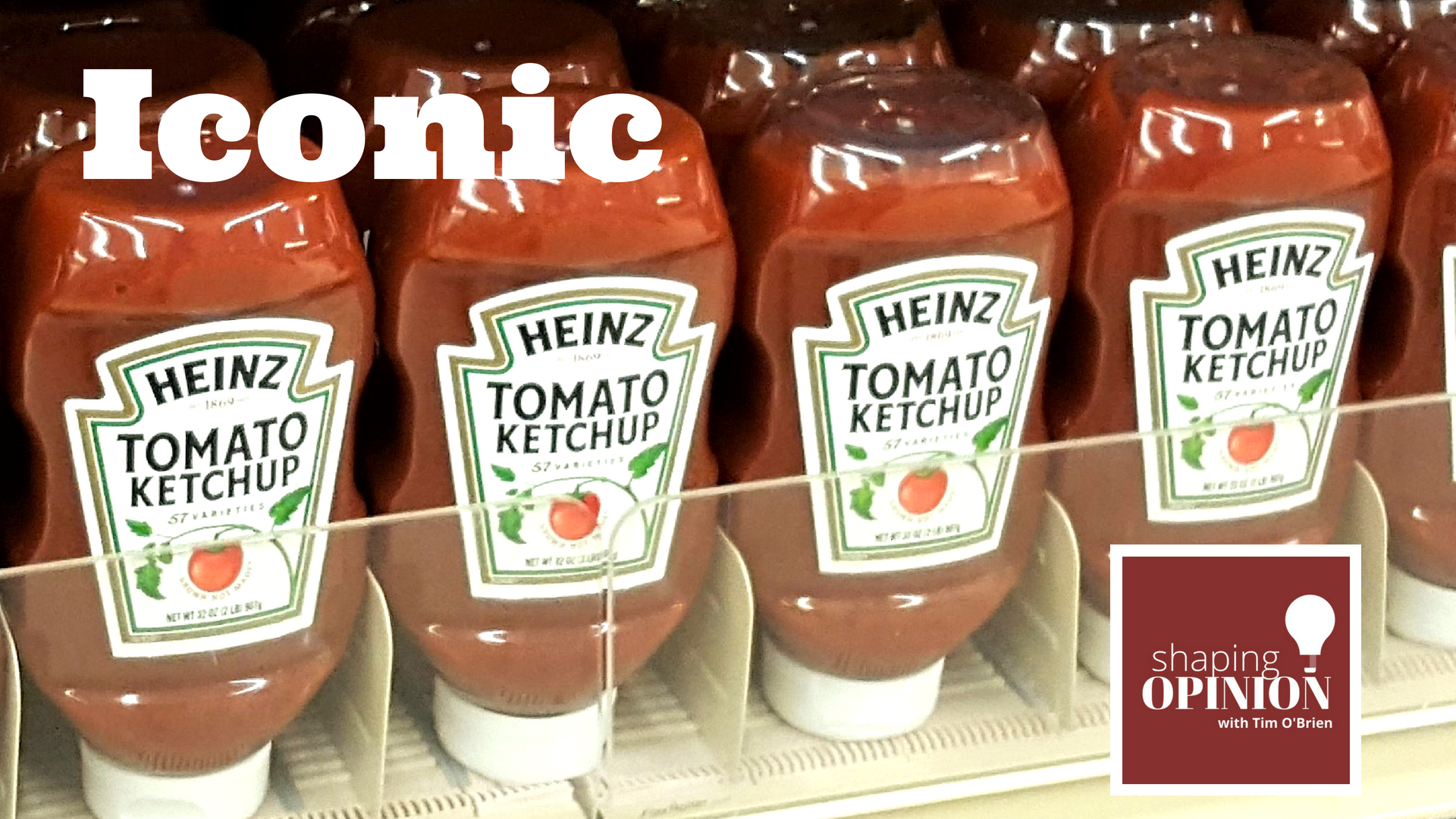 We spend this episode with a focus on the history of one of America’s most iconic condiments, Heinz Ketchup, which was a big part of a corporate history Eleanor once wrote for the Heinz Company. Her  book was called In Good Company: 125 Years at the Heinz Table. Our discussion explores how the evolution of ketchup has followed step-by-step with American business, culture and society, food trends, and marketing.

Ketchup remains one of the most broadly used products in the grocery category, found in over 97 percent of all U.S. households and four out of five restaurants. 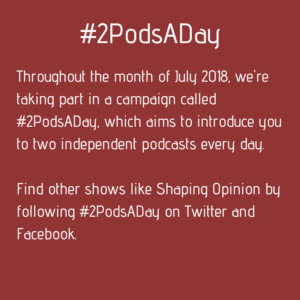 Malcolm Gladwell wrote a piece in 2004 for The New Yorker where he described how Heinz became dominant in the ketchup market by focusing on all five of the condiment’s flavor attributes.

It used to be just a salty and bitter, but then Heinz increased thickness, increased the sourness with acidity from concentrated vinegar; and the company doubled the sweetness.

The History of Heinz Ketchup

Ketchup was invented in 1876. Do you know who invented it and how it came to be part of Heinz’s early product mix? Before Heinz, it was largely considered a home-made concoction you’d make in your kitchen.

The Heinz company was launched seven years later, and ketchup was one of its first products.
Ketchup was on of the first bottled products, along with horseradish, pickles, mustard and vinegar.
The company introduced its iconic octagon glass bottle with its keystone label and neck band around 1900.

Heinz had an obsession with efficiency and quality, so it decided the best way to make the best processed food was to locate production near quality farmland, so the ketchup plant is right next to the fields where the tomatoes are grown.

Marketing: When Last was First

From the 1960s through the 1980s, Heinz Ketchup went from just another condiment to a mainstay in the American diet through improvements on the agricultural front, technological front, but also in the area of marketing.

Ketchup only had 23.6% of the market in the 1960s, comparable to Hunt’s. Both companies had deemed the tomato ketchup category “mature.”

Then Heinz recruited talent and some strategies from Procter & Gamble.

Much of this was an outgrowth of a decision Heinz made to hire ad agency Doyle Dane Bernbach.

These strategies led to immediate growth in Heinz ketchup sales.  While the company had to remove the wide-mouth ketchup bottle from the market over product quality issues, the growth trend had begun.

The television spots illustrated this through comparison advertising, showing how Heinz ketchup “lost” a race to see which ketchup would run out of the bottle fastest. A companion ad showed how Heinz Ketchup stayed in place on a paper plate, while a competitor brand ran off the plate, creating a liquidy mess.  Sales climbed.

The H.J. Heinz 2005 Annual Report featured a page from Gary Stibel of the New England Consulting Group, one of the world’s leading marketing management firms.  The firm did a study to assess the “lifetime brand value” for Heinz Ketchup and other products.

They used a Six Sigma branding model and took into account consumer value in retail and foodservice channels, among shareholders, suppliers, employees and the community. They said the Heinz brand name was worth $20 billion.

As part of this analysis, the researchers counted over one billion media impressions just by counting the highly visible Heinz products on top of 100 million restaurant tables every day. 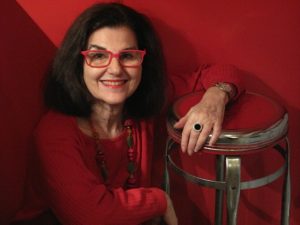 Eleanor Foa Dienstag is a veteran author, journalist and award-winning corporate writer. Her articles, essays and reviews have appeared in The New York Times, Harper’s, The New Republic, The New York Observer, Ms., McCall’s, and womanaroundtown.com, among others.

She is President of Eleanor Foa Associates, founded in 1983. It provides a wide variety of corporate and marketing communications services, including executive speeches, annual reports, as well as brochures, newsletters, op-ed pieces, and scripts for profit and non-profit organizations. She also operates Eleanor Foa Photography.

Between 1978 and 1983 Ms. Dienstag served as staff speechwriter to the chairman and CEO of American Express, as well as other senior executives. She also wrote extensively about the company’s philanthropic programs.

Her first book, a memoir, Whither Thou Goest: The Story of An Uprooted Wife, was published in 1976 (E.P. Dutton), and acclaimed by “Business Week,” among others, for its insights into corporate life. It recounts the trials, for both husband and wife, of “single minded devotion to the corporate upward-and-onward track,” as well as an insider’s view of the rise and fall of a modular housing company whose top three officers eventually went to jail.

Ms. Dienstag has been awarded literary residencies at Yaddo and the Virginia Center for the Creative Arts (VCCA).

Ms. Dienstag is the author of a number of corporate histories. In 1994, Warner Books published In Good Company: 125 Years At The Heinz Table, a unique view of a quintessential American company, its people, products and strategies. It took three years to research and write, and was acclaimed by, among others, John Naisbitt, author of Megatrends, who wrote, “At last, a readable corporate history…One can learn more about how to succeed in business from this book than from a shelf of management books.” She also researched and wrote a history of Poets and Writers: Celebrating and Serving America’s Poets and Writers for Thirty Years, and the American Society of Corporate Secretaries: Fifty Years of Change and Growth, published in May 1996.

A Smith College history graduate, she resides in Manhattan.